Who’s Kirby Delauter, you ask?  Delauter happens to be a member of the Frederick County, Maryland, Council.  Recently, Delauter threw a hissy fit and threatened a Frederick News Post reporter who dared to mention him in a news article.  In short, Delauter thinks he’s immune from being mentioned in the media.  You can catch up on that — and the smackdown that took place here.

Delauter, who, by the way, happens to be a Republican, ended up becoming a laughing stock on the Internet, and the focus of a parody account on Twitter.

I have come to the Twitter to tell you all you had best not be mentioning me, or else you'll be paying for a lawyer! #KirbyDelauter

When are we gonna stand up and reclaim our own names?! #tcot #KirbyDelauter

This is all @BethRodgersFNP 's fault for violating my rights! #tcot #KirbyDelauter

Bethany Rodgers, by the way, is the reporter the real Delauter threatened.

The account continued — and remember, this is a parody.

First they want to take away our guns, then our Bibles, and then our very names! Is there no end to the Left's treachery?! #tcot

I hope all #Patriots and #liberty loving people will rally to me as I fend off the @frednewspost trying to steal my name! #KirbyDelauter

The Founding Fathers didn't fight the Revolutionary War so some newspaper could use your name without permission! #tcot #KirbyDelauter

Naturally, the real Delauter was the object of world-wide scorn.

NPR also jumped in on the act:

Kirby Delauter, Who Didn't Want His Name In A News Story, Is Now A Story http://t.co/LOyT7QF3le

It even caught the attention of the BBC.

Here’s an image of what started the ball rolling:

An editorial at the Frederick News-Post said:

There’s something interesting about the editorial, however.  As the BBC observed, “the editors printed the politician’s name – and variations on it – dozens of times. And the first letter of every paragraph spelled out ‘KIRBY DELAUTER.'”

Now that is sheer genius.

So you’re probably wondering, why is a conservative blog bashing a Republican official?  The answer is easy.  This Republican is out of his mind if he thinks he can keep his name out of the media.

As Twitchy said, he fell victim to something called the “Streisand Effect” when blogger Popehat began making fun of him. The “Streisand Effect,” Twitchy explained, “refers to the unintended consequence of further publicizing information by trying to have it censored,” citing KnowYourMeme.com. “Instead of successfully removing the information from the public, it becomes even more widely available than before as a backlash against the censorship attempt.”

And so, he deserves every bit of scorn being heaped on him.

We did a little digging and found a few videos of Delauter in action:

And the mockery continues: 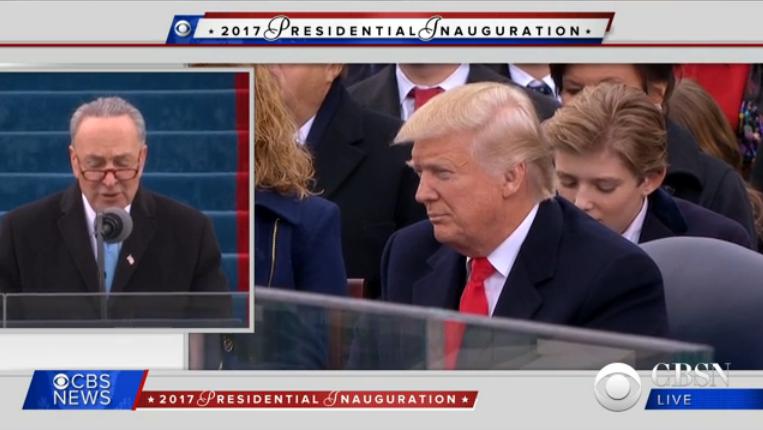