Colts Assistant Coach Parks Frazier was not at home last Sunday at around 6 p.m. when eight young males in three cars riddled his home with bullets. They also kicked in the backdoor of his home and shot up the inside from there. Even some of the neighbors had bullets in their houses. No one was injured, but it would give anyone pause to wonder what was going on… and make you nervous about going home.

According to police, 77 shell casings were found after the incident. Bullet fragments of various calibers brought the total to over 80 rounds fired. Neighbors said they heard the gunshots and saw cars speeding away from his residence. The vehicles were reportedly occupied by eight young males. Police have so far not developed any suspects or motive for the shootings, at least that they are publicly announcing. 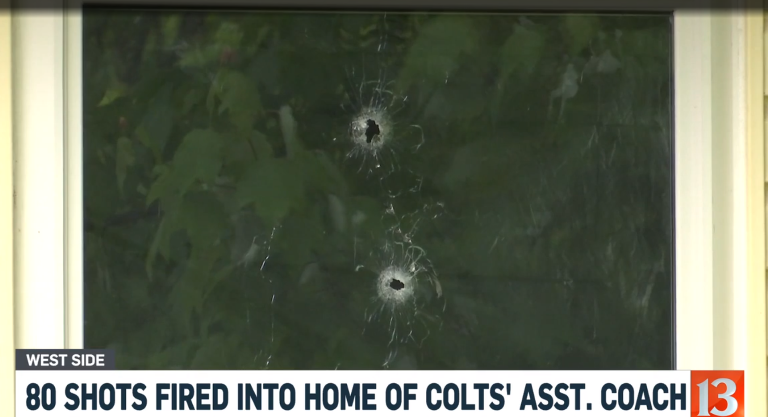 According to the police report, a few neighbors’ homes were also hit during the shooting. Police recovered shell casings and bullet fragments on Sunday, and went back on Monday to recover more.

According to a report, police recovered:

Police also found a silver iPhone in a purple case inside the residence along with the handgun and rifle casings.

Perusing the Parks Frazier Twitter account gives no indication of any problems, nor is there anything on his Facebook page. He began his stint as assistant to head coach Frank Reich in April of 2018. He previously worked at the University of Arkansas.

This is not likely a random attack on Parks Frazier, although the motive is unknown. It could very well be a case of mistaken identity, but the housing development where he lived is primarily either retired or young couples.

8 goons in 3 cars shoot up an asst coach’s house in the suburbs. I am pretty sure there is a lot more to this and wasn’t a random attack on Park Frazier https://t.co/LB2UHx1bsu

Speculation runs rampant in strange cases like this. It is hoped that police will quickly solve this case in order to quell the rumors, and save the reputation of one of their coaching staff. 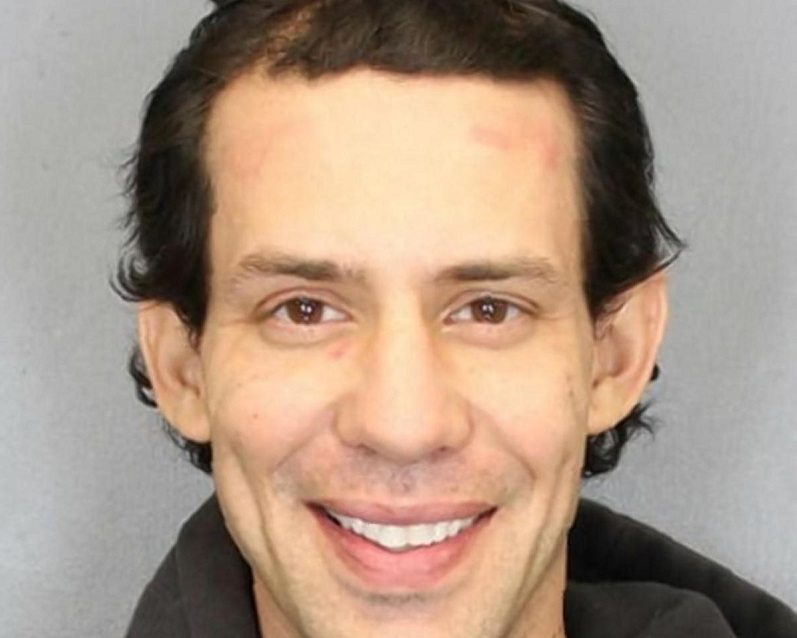 The stupid continues: Rachel Dolezal says no proof her parents are really her parents 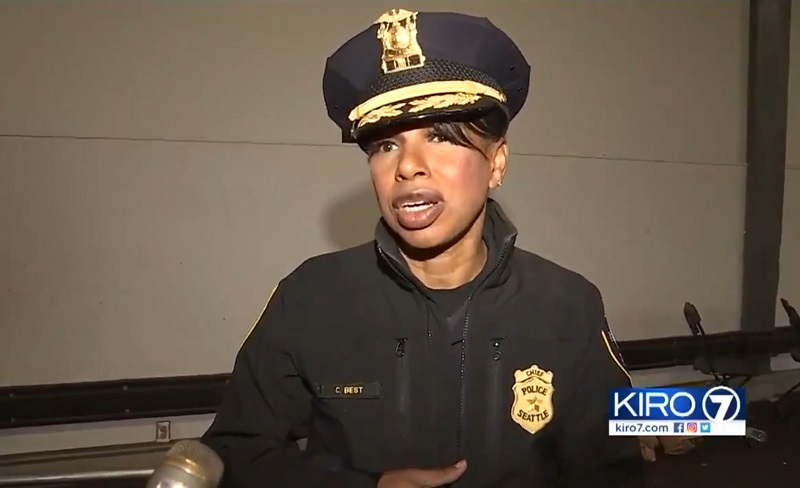