On Tuesday, Parkland anti-gun demagogue Cameron Kasky issued a tweet in which he falsely claimed the Second Amend has “no restrictions.”

The first amendment has restrictions.

The second amendment has no restrictions. These weapons are not in the hands of “well-regulated” militias.

The changes the people are demanding do not desecrate the second amendment, they just make it a safe addition to our constitution.

Calling his message “one of the most factually false statements” made by the far-left anti-gun activists so far, Ryan Saavedra countered with just “some” of the regulations that impose restrictions on the Second Amendment:

These are just three of the laws Saavedra posted, noting that there’s many, many more.

“Kasky’s latest lie is so patently false that it is embarrassing for the anti-gun movement that he supports, as it undermines its legitimacy in the eyes of critics and independent-minded thinkers who are looking for the truth,” he added.

Sadly, we’re now being told by CNN that it’s “bad” to criticize these children when they make false claims like this.

Categorically false. There are dozens of restrictions on #2A

– Hundreds of federal laws (many that aren't enforced.)

– MANY SCOTUS rulings that limit and explain what the amendment means.

Please do some research on gun laws in places like NYC, and then research the National Firearms Act of 1934, Title II of the Gun Control Act of 1968, and the Firearm Owners Protection Act of 1986.https://t.co/es6chwTkcN https://t.co/GYlmtMThW7

“The second amendment has no restrictions.”

Please, for the love of God, stop making these ignorant comments. https://t.co/Gaat3IgDvD

One person tried to educate Kasky about the Second Amendment, using a quote from the man who helped write it:

I ask, sir, what is the militia? It is the whole people except for a few public officials. -George Mason

Americans have the right and advantage of being armed ― unlike the citizens of other countries whose governments are afraid to trust the people with arms." (The Federalist, No. 46 at 243- 244)

What does well-regulated mean at the time the Constitution was written, you asked? This should help supplement for our poor school situation. pic.twitter.com/8qYtFhBSah

As a result of the lies and demagoguery spread by the Parkland activists and their enablers in the media and the Democrat Party, interest in pro-gun groups has increased significantly, and donations to the NRA have gone up by some 300 percent. 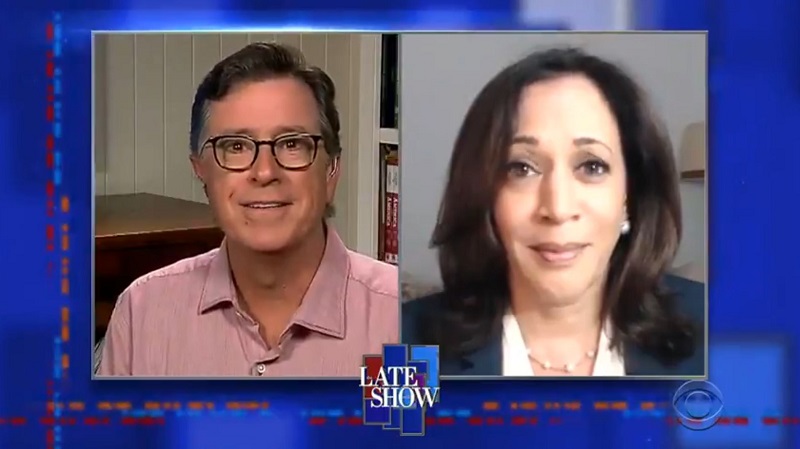 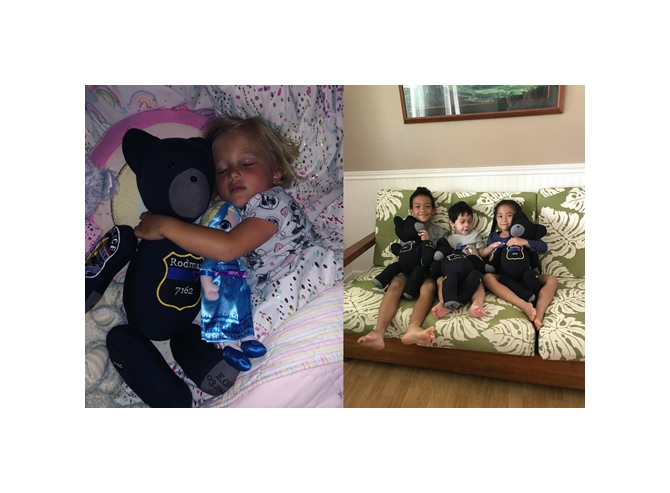