A Paris knife attack at the police station left at least 4 officers dead, and injured several others before the attacker was shot and killed Thursday. It is not listed as a terror investigation, but rather an “internal” incident.

? At least four police officers have been killed in a knife attack at the Paris police headquarters. The assailant has been killed.@lauracellierf24 has the latest. pic.twitter.com/onMiuKjkrM

“A moment of madness”

The incident took place in an office at police headquarters across from the Notre Dame cathedral. It was about 1 p.m. local time when the civilian police employee in the intelligence unit went berserk with possibly a ceramic knife and began stabbing coworkers. According to reports, he never exhibited hostile behavior previously – he worked at the department for 20 years. The Daily Mail stated that he was a “45 year old deaf computer scientist.”

Emery Siamandi, another employee, told Associated Press he had heard gunshots and saw two officers come out of an office in tears.

He said a third officer, described as the person who shot the attacker dead, came out on his knees, also in tears.

It would be exceedingly difficult for anyone to have to shoot a coworker dead, especially one that worked with them for 20 years. The stabbing deaths were reported as 3 males and one female. At least 5 more were injured, one of whom is a policewoman in critical condition.

President Macron, the Paris prosecutor, and  the interior minister came to the scene but did not issue a statement as of this writing. Police searched the employee’s home after the incident, but as yet do not suspect terrorism as the motive.

A French police union official says four police officers have died in a knife attack carried out by an administrator at the Paris police headquarters. The attacker was shot to death. https://t.co/1nkPLt4VMW

Some reports stated that the attacker has recently had “tensions” with his supervisors. But the fact is, one of the officer shot the attacker dead. French police do not use guns often, but in this case it stopped the carnage before more people were killed.

Since the mainstream media won’t tell you, I will.

A GUN was used to stop an attacker from killing more people with a KNIFE.

Guns save lives. Gun control does not. #FixIt https://t.co/Dfwnb6SAzj 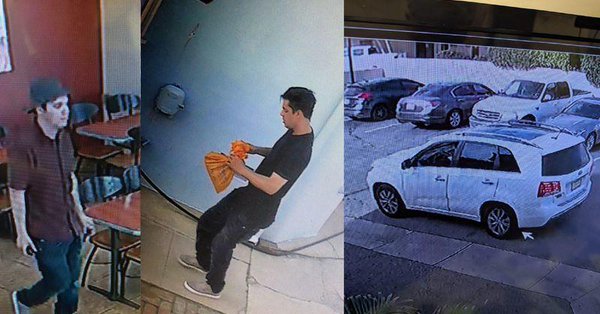 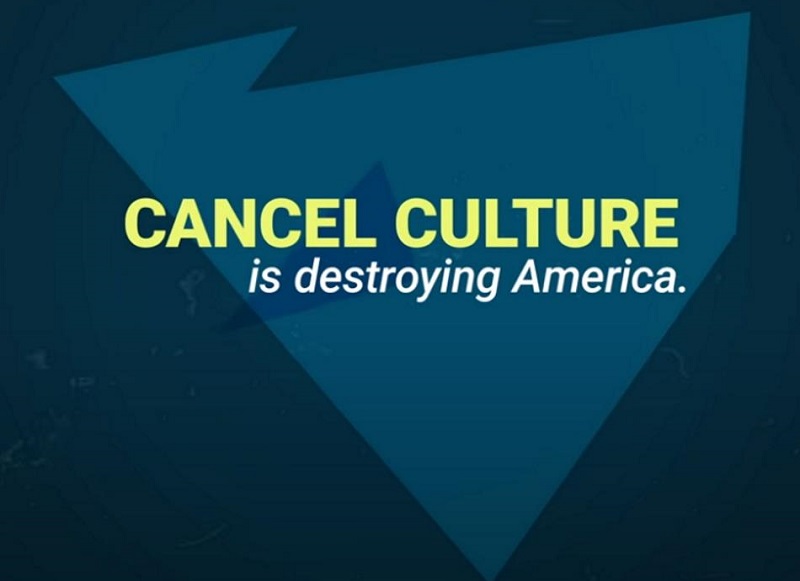 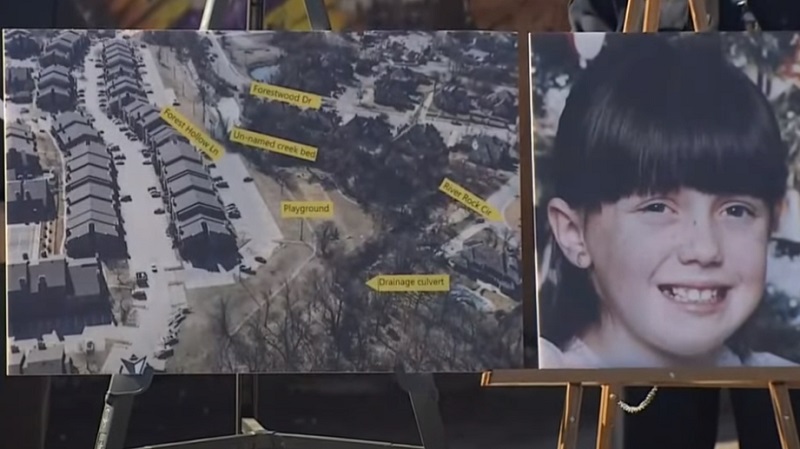