And with those two simple spoken words mouthed by the right evil screen villain, the audience knows immediately that things have just taken a turn for the worse for the good guys.

Putting aside movie make believe, millions of American citizens just may see a very disturbing version of life imitating art sometime in the very near future. As reported by CNN Money via WTVR of Richmond, Virgina on Oct. 16, 2015, and also by the Watertown Daily Times (New York) on Oct. 18, 2015, the residents of Louisiana, Minnesota, New Hampshire and New York are about to find out that if they want to catch an airline flight anywhere within the borders of the United States of America, they better have their passports up to date. Either that, or have roughly $175 to drop on all the costs to get one.

In an ironic example of unintended bi-partisanship, it was President George W. Bush who followed recommendations of the 9/11 Commission when he signed off on the REAL ID Act in 2005. The law initially intended to made fake IDs harder for criminals to obtain. After assuming office just a few years later, the Obama Administration has proceeded full steam ahead in ordering the Department of Homeland Security (DHS) to ensure every state, commonwealth, territory and the District of Columbia comply with the new regulation.

As reported, “The REAL ID Act forces all U.S. states and territories to demand more proof of identity when issuing IDs, such as a verified original copy of a person’s birth certificate. Plus, it also increases the technology present in the government-issued cards.” But what the feds didn’t factor into the equation was… 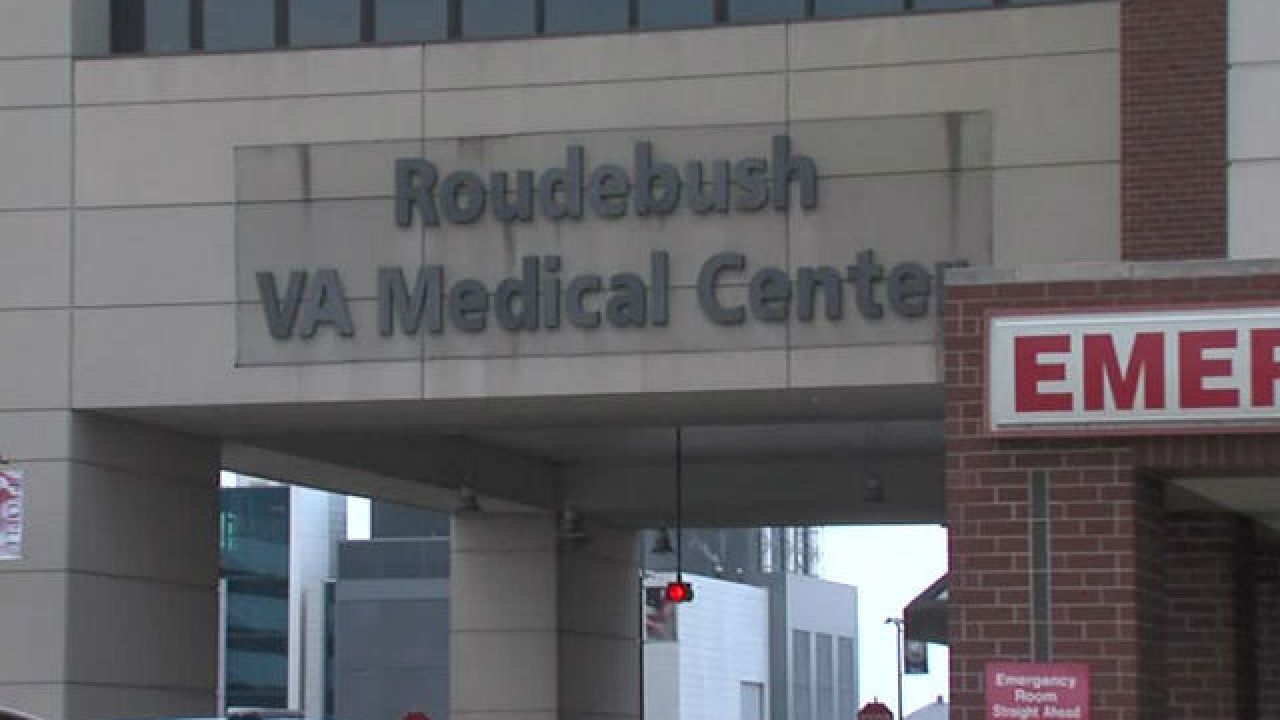 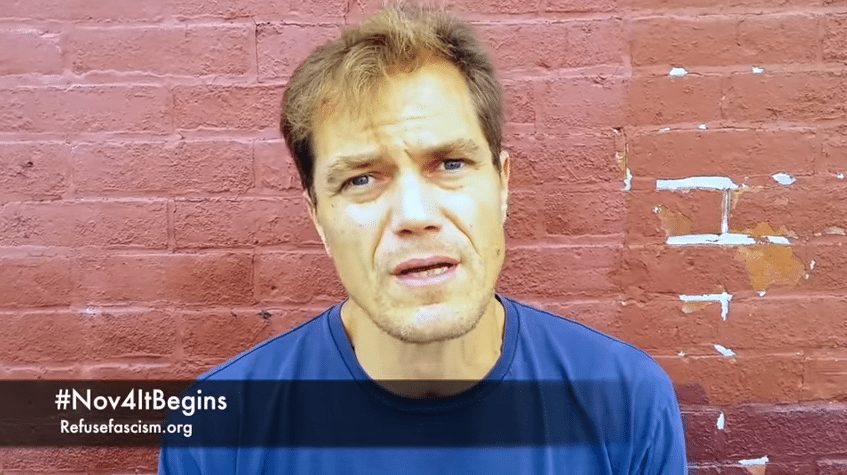 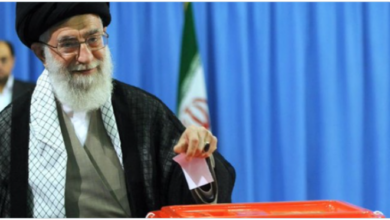