New Carlisle, Ohio – A Papa Johns employee with a concealed carry permit fatally shot an armed robber. A second would-be robber fled the scene. At around 11 pm. on June 20, two .masked men barged into the Papa Johns as the employees were preparing to close up. One was armed with a heavy crowbar and the other a knife (or hedge clippers). 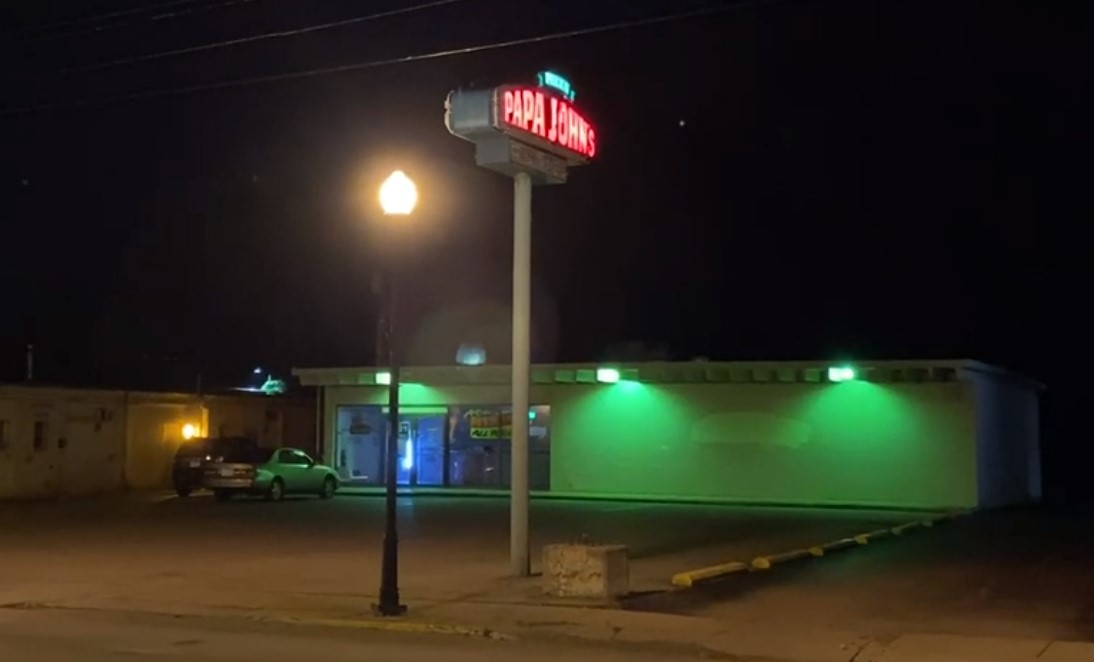 “They came running in with weapons and tried to rob us. One’s shot and wounded on the floor, one of them ran out. They had weapons. The one had a big crowbar and the other one looked like a knife and they were sprinting toward us.”

The suspect shot by the Papa Johns employee was identified by the Clark County Coroner as Gage Melton, 21. The other suspect remains at large.

The 911 caller stated that they were grateful that the Papa Johns employee had a concealed carry permit and was able to stop the situation in its tracks. There were at least two 911 callers from the store, one of whom told the dispatcher that he was a lawful concealed carrier.

“I’m just so glad my driver has a concealed carry. Because I wouldn’t know what to do with them running in like that.”

911 caller (to the Springfield News Sun)

In April, Ohio pass and enacted a “Stand Your Ground Law.” The law states that there is no duty to retreat from an attacker if the gun owner is in a place lawfully. The bill passed in December of 2020 and went into effect in April 2021.

Anti-gunners threw a fit over the bill, claiming that Ohio would become “less safe.” But in this case, an attempted armed robbery was thwarted and no one in the store was harmed. There are 36 states with Stand Your Ground laws in effect. The purpose is to protect and defend other, whether in your own home or in public. The Papa Johns employee did what he had to do to protect the other employees. No one has been charged in the incident, and the other suspect has not been arrested. 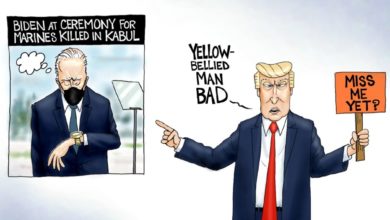 Will Ivanka resign due to once having Russian dressing on a salad?