In just the last few days, we have seen Democrat leadership failure all across the nation. They are such failures that their ability to see what’s really happening to their own cities is completely lost. Even having rioters follow them into a building or show up at their homes doesn’t seem to have made any measure of inroads past the pandering.

Let’s start with Chicago and Mayor Lori Lightfoot. When the head of the Police Union, John Catanzara reached out in a letter on July 18 to Trump in an effort to find away to help the city, Lightfoot called him a “clown,” and a “cartoon character who is desperate for relevance.” And she refused to take back any of her remarks (Fox32).

And then came the calls to defund the police, tear down the Christopher Columbus statue, and numerous other Marxist tactics. Mayor Lightfoot doesn’t like police. She hasn’t just insulted John Cataranza, she has belittled her own commissioner of police, David Brown. Do the rank and file officers respect that? No. They know as we all do, that she panders to the outrage mob. She is not a leader. She also threatened the President regarding  his “Operation Legend.”

“The conversation was brief and straightforward. Mayor Lightfoot maintains that all resources will be investigatory in nature and be coordinated through the U.S. Attorney’s Office. The mayor has made clear that if there is any deviation from what has been announced, we will pursue all available legal options to protect Chicagoans.” Mayor Lightfoot’s office statement

Never mind how many shootings have been in Chicago so far this year or how many people have died. The outrage mob marched to her home the other day and when she capitulated to remove a statue of Christopher Columbus, they cheered and celebrated. The Italian-American community, on the other hand, was furious. Pandering.

Portland Mayor Ted Wheeler may be running neck and neck with Lori Lightfoot for the title of worst Mayor in America. His lack of leadership has created an untenable sitation in that city to the point that Antifa and Black Lives Matter have completely destroyed a once lovely city.

He has demanded the the Federal agents sent to protect the Federal Buildings in Portland be removed because they’re “causing violence.” No, the anarchists in the city are causing the violence. As we reported yesterday, what he thinks is completely backwards of the truth. He STILL says they are the ones doing the violence even after rioters followed him into a building and his security team had to rescue him.

New York City Mayor de Blasio runs in this mix with his Marxist message and his inability to deal with his own police force. Frankly, they hate him and have for years. When he pulled $1Billion from the police budget and yanked the special crimes unit, it was because of his pandering to the outrage mob. But then, he’s part of that mob and has been all along.

Note: He was born Warren Wilhelm Jr. Then he changed it to Warren de Blasio-Wilhelm, then once again to Bill de Blasio in 2002. (Public Integrity). All because he had bitterness against his father. He is now and has always been a Democrat leadership failure.

Others adhering to the lies

And we should county Seattle Mayor Jenny Durkan who fiddled around for weeks as violent anarchists created a zone in her city and terrorized the citizens. None of those even count the Philadelphia District Attorney Larry Krasner who warned that he would have any federal agents arrested if they “stormed” Philly Protests (Fox). Or Nancy Pelosi who called the federal officers “storm troopers.”  Such narratives have created massive division and it’s all based on a lie.

But who are the nazis for real? Democrat leadership.

“If you tell a lie big enough and keep repeating it, people will eventually come to believe it. …for the truth is the mortal enemy of the lie…” Joseph Goebbels, Nazi Germany 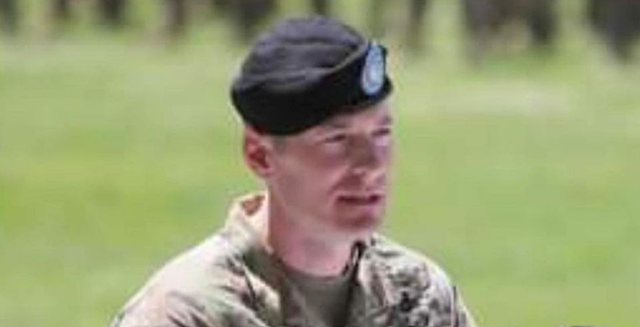 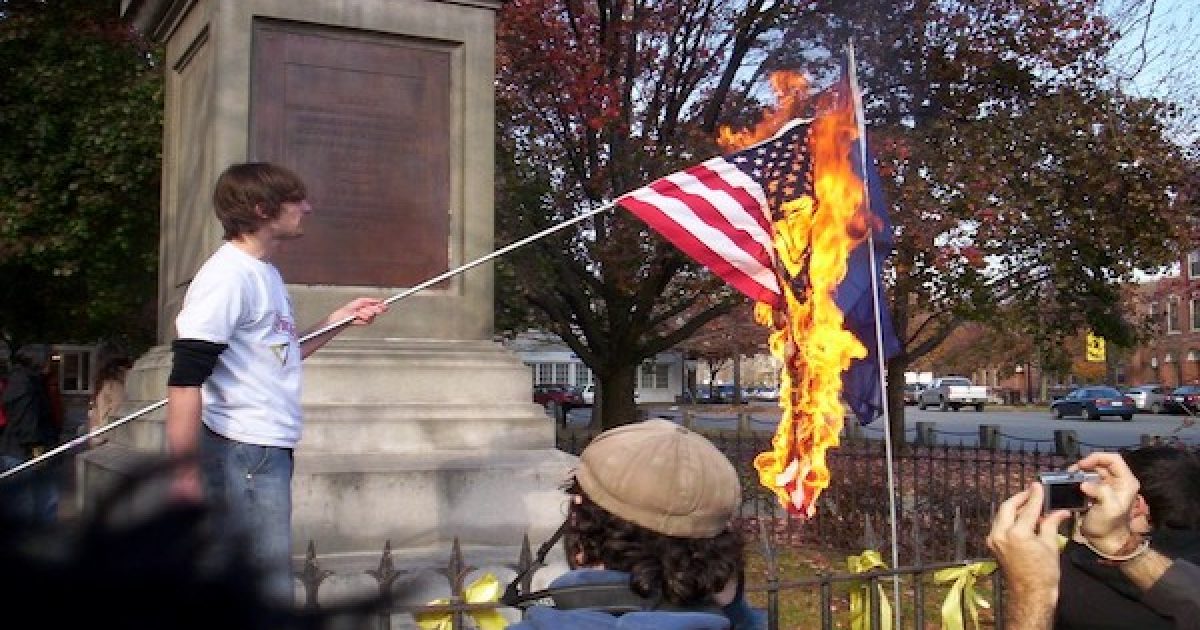 Democrats and Their Sympathizers HATE America: Here’s Why 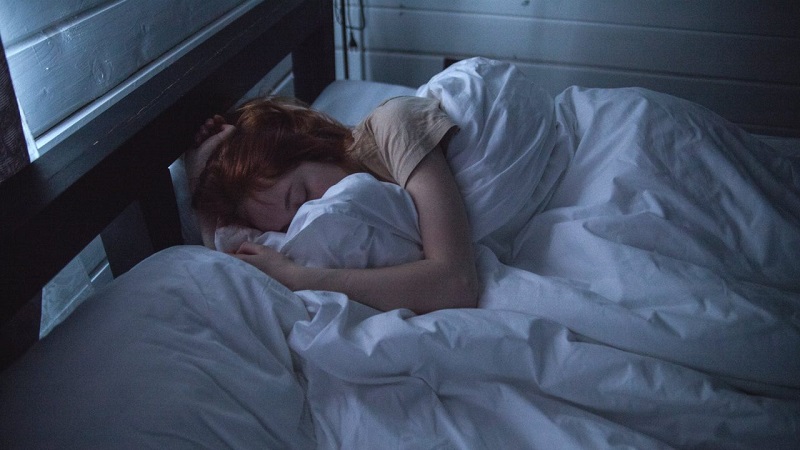