It seems that fascist speech minders at Twitter, one of the member companies of the anti-freedom cabal this writer now refers to as the “Silicon Valley Axis of Evil,” think bloggers in the U.S. and Canada are subject to Pakistani sharia law. The latest example comes from Pamela Geller, who said on Wednesday that Twitter informed her a tweet she posted violates Pakistani law.

Geller responded with an epic tweet reminding the social media company that she is not subject to Pakistani law and topped it off by telling the company to “kiss my free a*s.”

“Twitter has sent me notice ‘to consult legal counsel’ because the tweet below ‘is in violation of Pakistan [sharia] law.’ You bloody cowards can kiss my free a*s. I am an American. You are an American company. Act like it, sniveling slaves,” she wrote (Edited for language).

Under certain circumstances, by the way, Pakistani blasphemy law calls for the death penalty …  Is that what Twitter wants for conservative bloggers in the U.S. and Canada?

We reached out to Geller for her response to Twitter’s action.

“Twitter has advised me to seek legal counsel for a tweet that violates sharia law at the behest of Pakistan,” she told us in an email.

“An American communications company is enforcing the most brutal and extreme ideology on the face of the earth. Just how far is Twitter going to accommodate the brutal regime in Pakistan to impose sharia law on American discourse? Why would an American communications company seek to enforce the most brutal and extreme system of governance here in America? How much information are they sharing? Home address? Bank details? Geotags?” she asked.

Twitter, she added, “is acting as an agent to a hostile foreign government to impose sharia law here in the USA. American liberties are ‘under attack’ by malevolent foreign influences. 201 anti-Sharia law bills (American Laws for American Courts (ALAC)) have been introduced in 43 states. In 2017 alone, 14 states introduced an anti-Sharia law bill, with Texas and Arkansas enacting the legislation. Is this not in violation of these bills designed to protect us from sharia speech prohibitions?”

It sure seems that way to us.

Response to her online message was predictable.

Oh yes, they ARE serious.

Sharia Law not applicable in US

That s a few times now I've seen people's tweets being cast as in violation of Pakistan's law...what the flip.

Indeed, as we reported here and here.

Many expressed their support of Geller’s work and encouraged her to hold fast against social media fascism.

You have my support and I'm certainly not alone. Power to you

Wow! Way to Declare the truth. Thank you soo much for your writings. You defend The Constitution of the United States, PEACE. Your fellow American.

Incidents like this, by the way, are part of the reason GOP lawmakers in at least three states — Arkansas, Virginia and South Carolina — have introduced the Stop Social Media Censorship Act, a measure designed to give users of large social media sites a private right to sue companies like Twitter and Facebook in the event of religious and/or political censorship.

[Ed. ~ In the interest of full disclosure, Geller endorsed “Banned: How Facebook Enables Militant Islamic Jihad,” a book published in 2016 by this writer and American-Israeli Adina Kutnicki.] 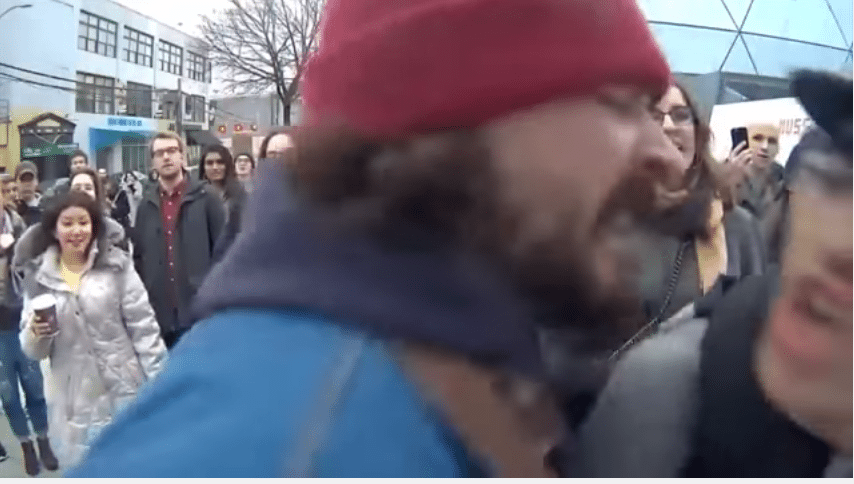