On Monday, BizPac Review reported that a painting of Jesus Christ left outside a mosque in Long Island, New York, is being investigated as a hate crime, citing News12.  According to the report, there was no graffiti, nor were there any threats expressed against Muslims who worship at the mosque.

A large painting of Jesus on the cross was left at a Long Island Islamic center and police are investigating it as a hate crime.

The painting was found Friday on a fence of the Hillside Islamic Center in North New Hyde Park, Nassau County police said.

Surveillance camera captured video of a man placing the image on the fence, police say.

Mosque leaders told police that they are not offended by the imagery of Jesus Christ, according to News 12 Long Island.

This lack of offense has not stopped investigators from labeling the incident as a potential hate crime.

The New York branch of the Council on American-Islamic Relations (CAIR), America’s largest Muslim civil rights group, issued a statement urging the person or group behind the painting to learn more about Muslim beliefs.

“Bias may have motivated this incident, but it could serve as a teaching moment for the perpetrator and for the community if it leads to greater understanding of the love Muslims have for Jesus, peace be upon him,” CAIR said in its statement.

“The spiritual legacy of Jesus (peace be upon him) should be a unifying factor for Muslims and Christians, not a source of division or bigotry,” CAIR added.

Many on social media reacted negatively to the “hate crime” investigation.

Ahh! Lucifer is alive and well

Even if it was "hate" which I doubt, the only possible "crime" is trespassing.

One person compared this to Linda Sarsour’s call for jihad against President Trump, noting the obvious irony:

Jesus is hate? Only under Islamic law. That such a painting of Jesus, whose message is of love and forgiveness, would be considered “hate” speaks to just how islamized our culture, and worse still, law enforcement has become.

“Detectives request that anyone with information to contact Nassau County Crime Stoppers at 1-800-244-TIPS,” NBC said. 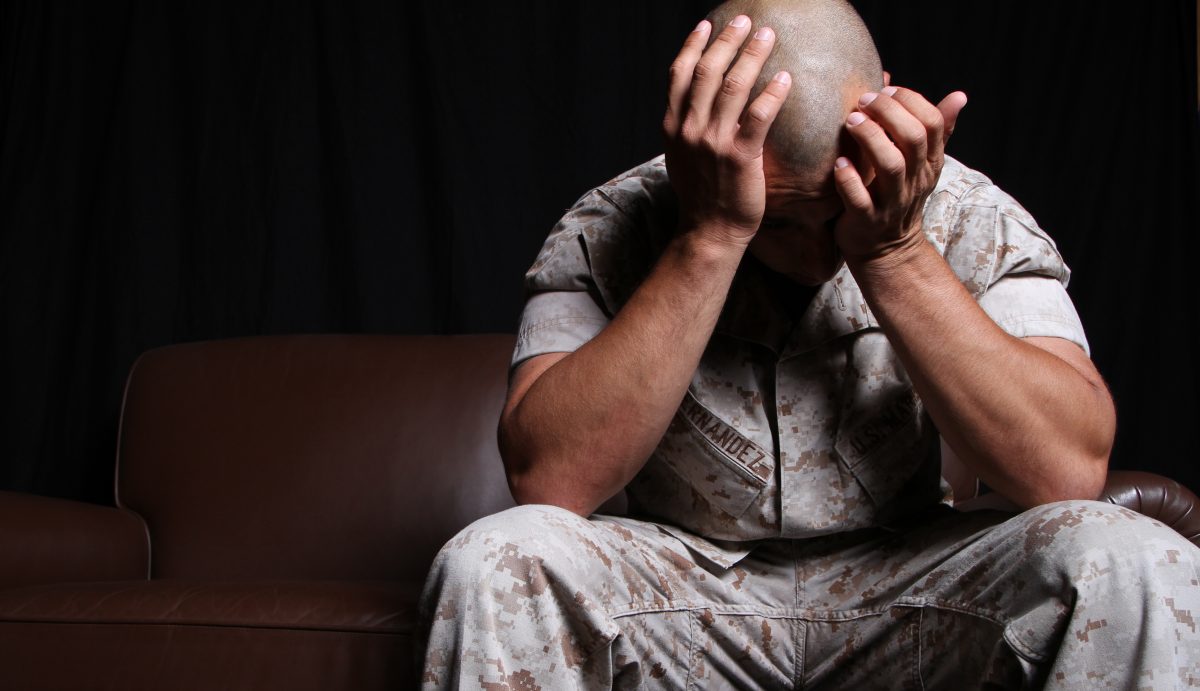 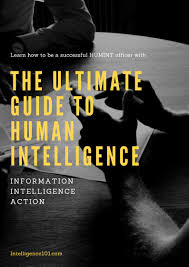 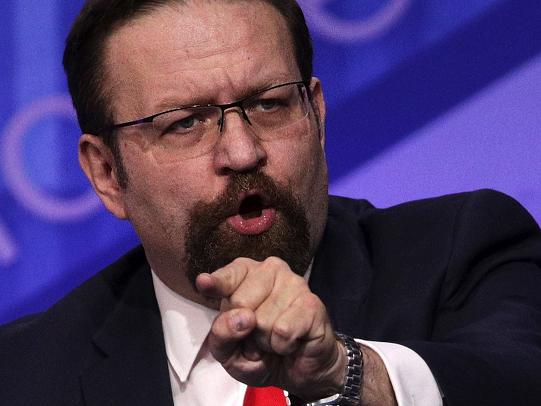 A politically correct Christmas is NOT Christmas 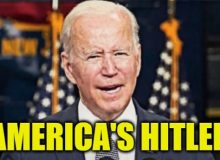