On Friday, the bodies of some 28 veterans were moved from the L.A. County Morgue for burial at the Riverside, Calif., National Cemetery, CBS Los Angeles reported.

According to CBS, both the VA and the morgue are pointing fingers of blame at each other.

The VA says the morgue never notified them the bodies were processed and ready for pickup.

A morgue spokesperson, however, said “there are about 60 decedents of probable veteran status that have awaited disposition for about a year as a result of a personnel change in the Veterans Affairs office and stringent identification/eligibility processes required by the VA.”

By law, veterans are supposed to receive a proper burial, CBS added.

News of the incident sparked outrage.

Every day there is a new outrage in the poor treatment of American veterans. Democrats are making every possible effort to deflect blame or simply pretend there is no problem at all, citing wars or using the word scandal in “scare quotes,” but the daily revelations of inadequate care, dismissive bureaucrats, wait list run-arounds, and politicians playing political football with the lives of American warriors returned home continues to anger the American public, and politicians will be among those paying the price.

Video of the CBS report can be seen below:

Top Democrat admits: ‘We knew’ Americans would lose their health care under Obamacare 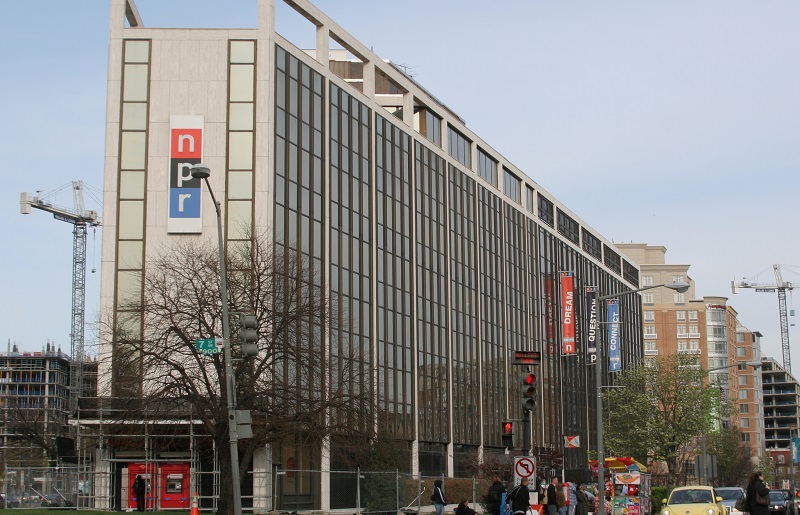