A Chicago mother has not seen her 11-year old son since August 10 when a Cook County judge decided to strip her of custody of her son because she has not been vaccinated for the coronavirus.

Fox 32 News in Chicago broke the story of Rebecca Firlit who has been divorced for seven years and has a 50/50 joint custody arrangement of her 11-year old son with her ex-husband.

Firlit said that she and her ex-husband had been appeared in court via Zoom for a child support hearing when Cook County Judge James Shapiro suddenly asked her if she had been vaccinated for the coronavirus. Her vaccination status had not been an issue brought to the court by her ex-husband, it was only brought up by the judge.

The distressed mother said that she had not received the vaccine because she had suffered from “bad reactions” to vaccines in the past.

The judge ordered that she cannot see her child in person until she is vaccinated.

In an exclusive interview with Fox 32 News Firlit said, “I miss my son more than anything. It’s been very difficult. I haven’t seen him since August 10th.”

Firlit is now appealing the court order, saying the judge has no business taking away her parenting rights simply because she’s not vaccinated.

“It had nothing to do with what we were talking about. He was placing his views on me. And taking my son away from me,” Firlit said.

“In this case you have a judge, without any matter before him regarding the parenting time with the child deciding ‘Oh, you’re not vaccinated. You don’t get to see your child until you are vaccinated.’ That kind of exceeds his jurisdiction,” Fernholz said.

“You have to understand the father did not even bring this issue before the court. So it’s the judge on his own and making this decision that you can’t see your child until you’re vaccinated,” Fernholz added.

The attorney representing the father, Jeffrey Leving, says they were also surprised by the judge’s decision, but they support the ruling saying that given the pandemic, the child should be protected from an unvaccinated mother.

“There are children who have died because of COVID. I think every child should be safe. And I agree that the mother should be vaccinated,” Leving said.
Source: Fox 32 News

Firlit didn’t say what kind of “bad reaction” that she had with vaccines in the past, but it could mean anything from being sick for a few days to a severe allergic reaction requiring hospitalization.

The CDC says that people who have severe allergies to the ingredients in the vaccines should opt for a vaccine that doesn’t have those ingredients.

There are legitimate reasons that people are being advised by their doctors to not get the vaccine.

ClashDaily covered one of those stories here:

It’s something that people who advocate for “vaccine passports” don’t ever seem to acknowledge.

They also don’t acknowledge the natural immunity that comes from being previously infected and recovering from the virus.

A recent study shows that people who contracted the coronavirus and recovered don’t benefit from vaccination because they already have natural immunity.

And let’s be real — if these recommendations are all based on actual science, the “medical experts” wouldn’t have tried to go “woke” with the vaccine rollout recommendations that would put the most vulnerable at risk because they were “too white.”

Imagine thinking that it’s moral to take away a mother’s parental rights in order to force her to take a vaccine that she could have a serious allergic reaction to in order to “protect her child” who, according to NPR, faces the same risk of severe illness from SARS-CoV-2 as he does from the seasonal flu.

This is the world that the left wants — obey or we make your life hell.

Trump dossier author had connections to US goverment 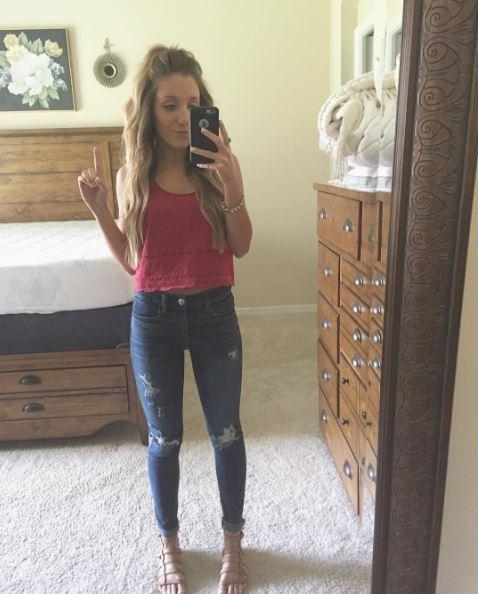