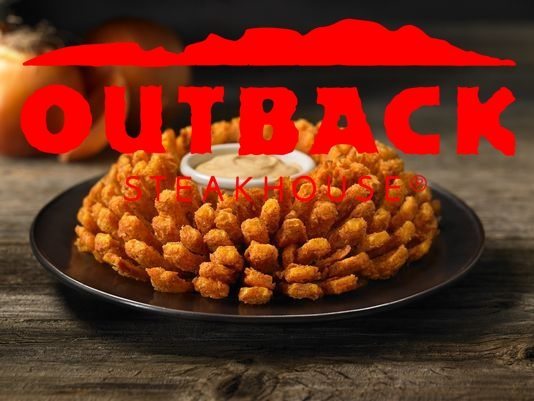 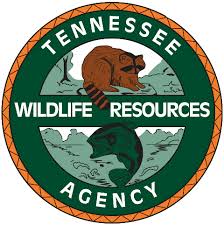 Andrew Ward is a Tennessee Wildlife Resource Officer and Marine Corps veteran. He is armed, and wears a uniform just like other law enforcement officers. On February 2, he and his wife, Amanda, went to the Outback Steakhouse to have a bite to eat. But the manager told the couple they’d have to leave because the restaurant was a “gun free zone” and someone had been “triggered” by the gun. The couple posted the incident on Facebook and social media took over from there.

While we were writing this article, the Ward’s Facebook page was set to private.

According to the post, the manager asked him to put his gun in the truck, but because he was in uniform he could not do so.
[Note: officers of any kind in uniform are often asked by the public for help, therefore must be ready at any time. Most off duty officers also carry their service weapon. It’s their JOB.]

When he refused to comply with her request, she left to make a phone call (possibly) and returned to ask them to leave the restaurant because it was a “gun free zone.” (Outback Steakhouse is not a gun free zone in some places, by the way.)

They were also told that a customer saw his weapon and freaked out, saying that “cops shoot people” and demanded she be escorted to her car because she “didn’t want to be shot.” Oh for crying out loud, people stop pandering to the cowards among us.

The wildlife officer was contacted by a representative from Outback Steakhouse after the situation was posted on Facebook. They apologized profusely and told him it was a mistake.

“We’ve always allowed uniformed law enforcement officers to carry their side arms inside our restaurants. A manager made a mistake and we have discussed this with her. We have contacted the guest personally and apologized.” Bloomin’ Brands, Outback company owners

Mr. Ward says the matter is now closed as far as he is concerned. The company sent them a $100 gift certificate by way of their apology.

Snopes, the notoriously left wing fact check page, stated that “The customer asked to leave was a wildlife officer, rather than a police officer.” Dear Snopes, a uniformed law enforcement officer is still an officer, regardless of what agency they work for. People who are afraid of a holstered firearm are snowflakes that melt at the first sign of …everything.