Governor Kate Brown signed a bill that suspended the requirements for Oregon students to demonstrate proficiency in reading, writing, and mathematics for graduation from high school over the next 5 years. The legislature is supposed to send recommendations for new standards by 2022, which would be instituted by 2027.

The Beaver State’s Democrat-dominated legislature passed a bill in mid-June, SB 744, dropping requirements that would-be graduates demonstrate they have achieved essential high school-level reading, writing, and math skills for the next five years, the paper said. The move was an extension of the suspension of skills requirements that had been enacted last year in response to the pandemic.

Oregon, unlike other states, did not require standardized tests — which are often regarded as being unfair to minority communities — to show proficiency. Students had a number of options to show subject proficiency: They could choose from a number of different tests or complete classroom projects judged by their own teachers, the Oregonian added.

Backers of the legislation said the bill would benefit minority students by changing the graduation standards and advocated expanding learning support and opportunities; however, the state assembly did not bother to pass any learning opportunity expansions for minority students.

In fact, according to the paper, workshop programs many high schools had created to help students meet the previous requirements have been scrapped now that the state government has killed the standards for graduation.

Who does this benefit? Not Oregon students.

“Leaders from those communities have advocated time and again for equitable graduation standards, along with expanded learning opportunities and support.”

They may have advocated for it, but the legislature didn’t pass anything. Oregon’s ridiculous new law was signed about a month ago, and done so quietly with no signing ceremony. No wonder. Governor Kate Brown has to know that she has now guaranteed that students coming out of the Oregon school system will be worthless on the job front, at least until they get their act together and pass some standards. She signed it on the basis of hoping that there will now be more “racial equity.” That’s not equity- that’s racist. It sounds like Oregon thinks minorities are stupid. And they are not. They are perfectly capable of taking tests with the proper education…which is now seriously lacking.

The bill was not entered into the legislative database until July 29, 2021, which is not normal. Usually a bill is added the same day it is signed into law. The state claims that the employee who was supposed to add it was experiencing medical issues.

The new bill is to be in effect until the legislature comes up with new standards for “equity” – currently Oregon students are not required to take any standardized tests at all.

Recommendations for new standards are due by September 2022.

Oregon education officials have long insisted they would not impose new graduation requirements on students who have already begun high school. New requirements would not take effect until the class of 2027. That means at least five more classes could graduate without demonstrating proficiency in math and writing.

So there you have it. Oregon students are now at a serious disadvantage both for jobs and academics. Will the Oregon legislature get it together to produce some standards that will make a difference? 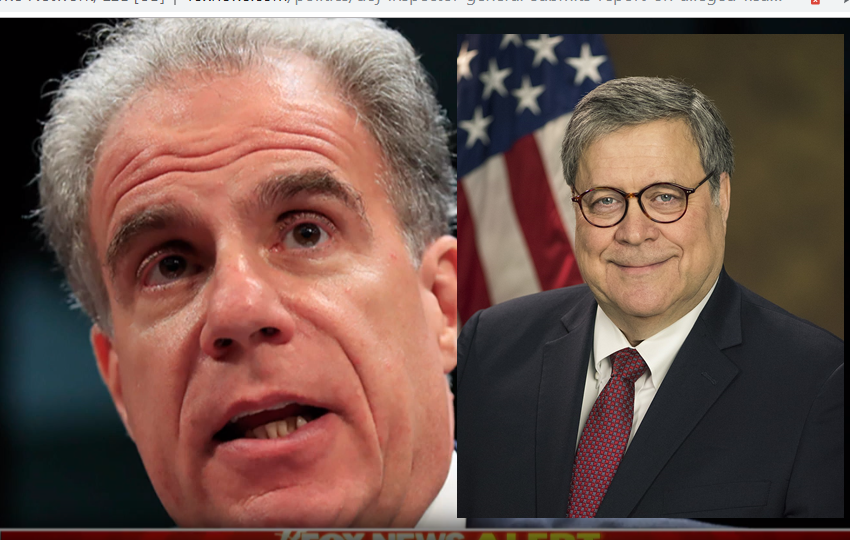 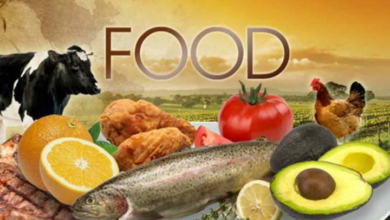 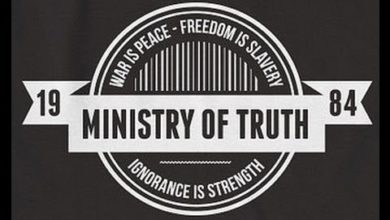 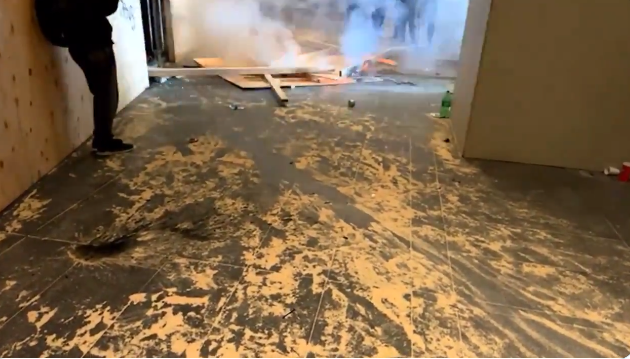