BlackLivesMatter have joined with Lavoy Finicum supporters to oppose an emergency Oregon bill passed by the House on Wednesday. That bill, H.B. 4087, would shield the names of police officers who kill civilians – in specific, the officer who shot Lavoy Finicum.

The bill is sponsored by six Democrats in the Oregon House. Referring to Finicum supporters as “whack jobs,” bill sponsor Jeff Barker worried that they would get access to the officer’s name.  Hence, the bill passed the House 55-3.

It would shield the name of the police officer who shot Mr. Finicum (or any other officer) for 90 days or indefinitely if a judge approved it.

Though Mr. Barker claims that this is not about protecting someone who has done something “wrong,” that’s a matter of opinion.

BlackLivesMatter is also against the bill. They joined with Lavoy Finicum supporters in asking people to vote “no” on the bill.

There’s a bill pending in the Oregon State legislature (HB 4087) which would shield police officers who kill civilians from having their names released for up to five days [actually 90 days]– or indefinitely if a judge approves a request from police to have this information hidden. The passing of this bill would be a major blow to police accountability in the state of Oregon. We CAN NOT allow this to go unchallenged. Please contact your legislator (find them here: http://www.legislatorpro.com/oregon/default.html and tell them to vote NO on HB 4087. Please share this post!

The LaVoy Finicum situation seems to have drawn together two groups, both seeking justice, but from very different viewpoints.

The bill itself is stupid- it destroys the transparency of law enforcement, and puts into question the motives of the officers involved.

The sponsors of this bill are stupid because they’d be the first to demand accountability of law enforcement if it were someone they found important that was shot.

The people who have threatened the Oregon State Police officer (or any other) are beyond stupid, as when you do something like that, the response tends to be like a turtle: withdraw and cover.   The more threats, the tighter the turtle withdraws into the shell. And inside that shell are people with guns and lots of ammo.

The higher the threat level, the less information is released. So, we now have a situation in which the turtle has withdrawn into the shell, and the liberals are screaming that whack jobs want to know who killed LaVoy Finicum. 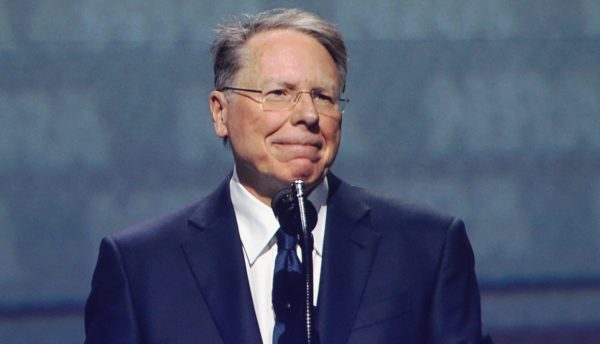