Utopia in the “Green” universe is a zombie parade of whackos sitting at the cool cafeteria table in a mental hospital. The “Green New Deal” is a script compiled by opiate medicated inmates at One Flew Over the Cuckoo’s Nest salons. Tragically, granting any validity to a mindset that is totally inept of economics and the most rudimentary principles of business, would qualify for admission to their sanctuary. The eventual result of this hallucinogen religiosity causes the abandonment of all objective reality and common sense. According to Americans for Tax Reform, the main points of this “Green New Deal” include some of the most absurd and foolish promises to come out of elected officials.

Such highlights must have been conceived under altered states of inspiration . . . No need to worry how much it will cost or how will it be paid for. The green dream moves these fanatical zealots.

Review the entire tenets of the “Green New Deal“. Especially note the impact on military spending that ignores the pushback and core mission of the Global NWO Empire.

“We will cut military spending by at least half to bring our troops – currently stationed in over 800 bases worldwide – home to their families, deploying our valued servicemen and women in their own communities to build up our country’s future and prosperity here at home. Maintaining bases all over the world to safeguard fossil fuel supplies or to shore up repressive oil monarchies could no longer be justified as “protecting American interests.”

While agreeing with a substantial retraction of military bases; assuming that their purpose is to safeguard oil, dismisses the record increases in domestic production, which have provided internal independence in supply.

“It would effectively nationalize the entire energy industry and shut down non-renewable energy companies, with workers given a vague promise to “provide resources to workers displaced from the fossil fuel industry.”

According to the U.S. Department of Energy, roughly 1.1 million work in coal, oil, and gas production; 2.3 million jobs in transmission, distribution, and storage; and 2.4 million workers in motor vehicles and component parts (not counting dealerships). The vast majority of these 5.8 million jobs would be eliminated under the Green New Deal.

This scheme against individual transportation has an underlying goal of creating urban ghettos. Herding the sheeple into paddocks of total surveillance by way of an electric power grid fence is the goal. Of course, little attention is given to the practical production by which those megawatts will be generated. Pure magic miracles will not materialize to power up those tracking devices.

Examine the most outrageous electric generation frauds of the bunch, industrial wind factories. The Green New Deal Is the Antithesis of Green offers a few of those inconvenient facts that dispel that Al Gore fairy tale, An Inconvenient Truth.

In other words, just meeting existing electricity demand — and remember, this ignores the vast amounts of natural gas needed by industry and the millions of barrels of oil per day needed to fuel our airplanes, trucks, and cars — would require covering with wind turbines a land area twice the size of Nancy Pelosi’s home state. The idea of setting aside that much land is nonsense on stilts.”

Blowing in the wind does not store electricity, so base load demand requires fossil fuel generation. Solar production ‘after dark’ is a trick that is not ready for primetime. Both alternatives are not cost effective when compared to coal or natural gas methods. In fiscal terms only through government coercion with punitive taxpayer subsidies can the illusion of green energy render the curse of a statist economy be forced upon our society.

“Yes, Ocasio-Cortez is clinically insane. But her ideas — which are almost all rooted in communism and fascism — are shockingly popular among the drooling left-wing idiots who now run the tech giants, the media and the U.S. House of Representatives. If these people are allowed to gain power over the country, they will plunge America into an era of unprecedented human suffering, starvation and destitution.”

There is no deal in the affliction from an environmental neurosis. Proponents of this sickness admire the tyrant FDR because he imposed and expanded despotism of central planning and government. The green abusers hate LIBERTY and individuals who exercise their natural rights. The true danger has little to do with environmental risks and much to do from the extreme radicals who hate a sovereign America. 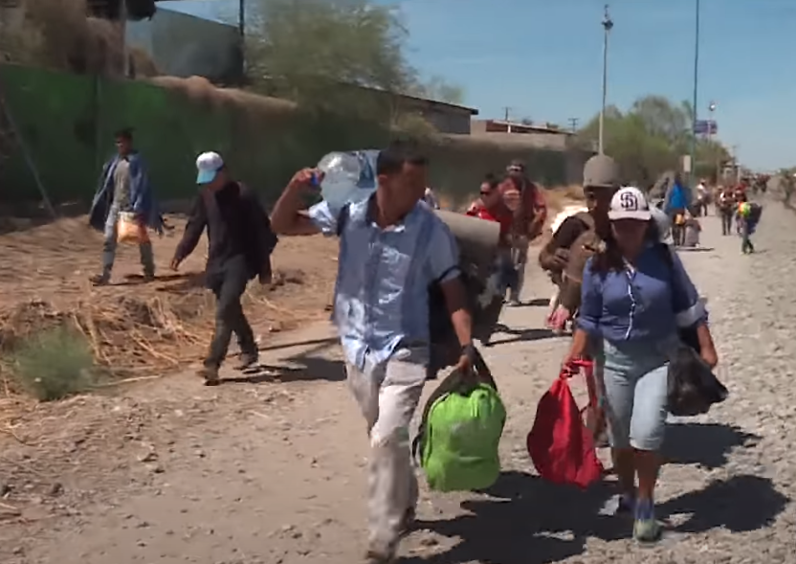 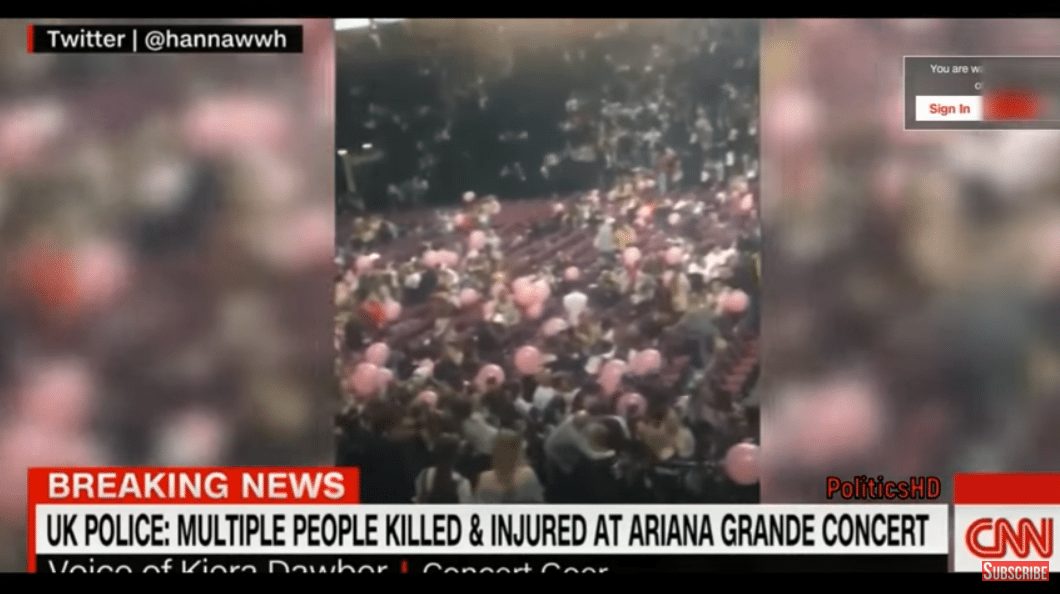 Liberals on Twitter worry about Muslims’ feelings after Manchester attack 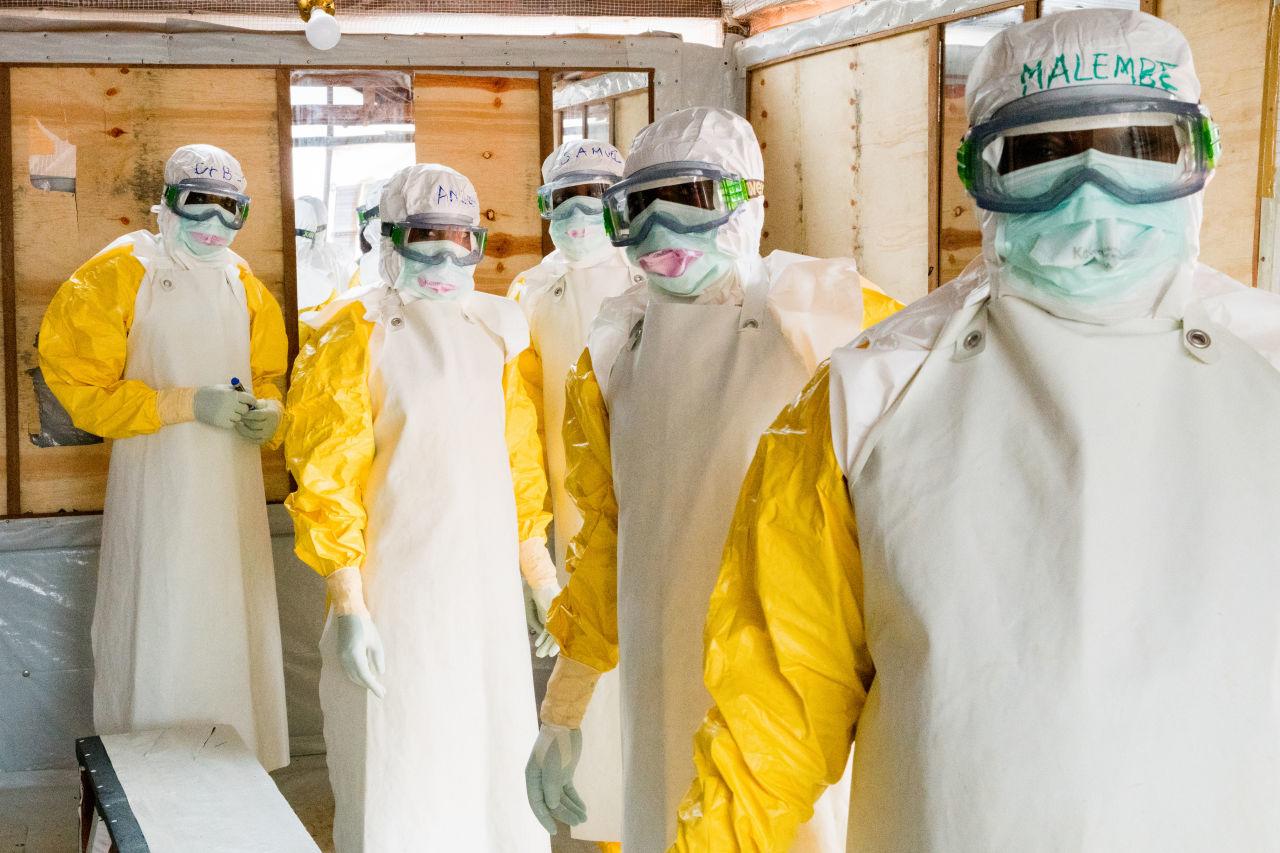