Barack Hussein Obama has emerged from his crypt. One of the time-honored practices when a President leaves office has been that they fade into the obscurity of retirement. As witnessed with George W. Bush, the public has not been burdened with his political involvement or wisdom of his years as commander and chief. The same cannot be said about Obama, the perpetual narcissist former head of state. This globalist CIA President caused severe damage to the Republic that any rational citizen would readily admit. Yet, this failed X-President has never shed his vision of grandeur. If anyone doubts this assessment, just reflect on his latest 64-minute speech.  President Barack Obama Rips President Donald Trump: Full Speech 9/7/2018.

“All told, the former president referred to himself – I, My, Me – more than 102 times in about 64 minutes, while simultaneously engaging in the type political pot shots he criticized Republicans for.

Obama’s favorite word seemed to be “I,” which he repeated at least 87 times, followed by more than a dozen references to “my” or “me.”

“By the time I left office, household income was near its all-time high, and the uninsured rate had hit an all-time low, and wages were rising, and poverty rates were falling. I mention all this just so when you hear how great the economy is doing right now, let’s just remember when this recovery started,” Obama told students.

“When you hear about this economic miracle that’s been going on – when the job numbers come out … and suddenly Republicans are saying, ‘It’s a miracle!’ I have to kind of remind them: actually, those job numbers are the same as they were in 2015 and 2016,” he said.”

Facts do not matter to the chorus of zombies who worship a pathological liar as the high priest of their occult religion. The legacy of the Obama years demonstrates that cultural indoctrination, cognitive dissonance and systemic denial were the only achievements attained under the Democrat state-controlled administration.

Since the return of the egomaniac autocrat to the political arena, Obama has changed little. A few more grey hairs have not produced any wisdom or recovery from his Marxist philosophy. While the “True Believers” of the Obama cult are beyond rehabilitation, many marginal supporters of his rhetoric have experienced the vast and positive contrast with the Trump administration.

Such basic Trump tax and economic policies have exposed that the failure of Obama is not confined solely to a single psychopath. The disturbed lunatics within the Democratic Party and the walking dead who accept an all-inclusive dictatorship of central authority are the primary foe of individual liberty.

“Obama cannot stand the success of President Trump.  The economy is booming, the stock market is booming, and unemployment is down, but Obama does not care that our country is doing well.  Obama has to give a speech to again try to divide us.

Obama went so far as to claim that the economy is doing well because of his policies.  He cannot accept that Trump turned around the weak Obama economy.   If he really believes this, he is delusional.

Obama cannot accept that Trump is dismantling Obama’s legacy.  Trump canceled the Iran sellout deal, where Obama gave Iran 150 billion dollars, plus billions in cash and Trump is applying sanctions against Iran.  Trump has rejected the Paris Climate Accord, and the Trans-Pacific Partnership, which the N.Y. Times called “Obama’s Signature Trade Deal.”

The bottom line is that Obama is angry.  He did all he could to defeat Trump and elect Hillary.”

Nevertheless, the least sophisticated are unwilling to admit their own error. They will go to extraordinary lengths to insulate their drama queen from the righteous condemnation that he so profoundly deserves.

The American public has a clear duty to reject the entire Obama program of destructive policies. The Deep State under Obama is still most active within the Trump administration. This actuality  shows just how embedded the authoritarian technocrats have become. The careerist bureaucrats are committed to their retention of power. The echo chamber that remains sympathetic to the ruinous Obama era is based upon extracting enormous taxes from the working class, while showering excessive remunerations on public employee unions.

The significance of Obama speech escalates factional warfare against Trump expresses an important viewpoint. Even the World Socialist web site has harsh criticism towards Obama.

“The reality, of course, is that Obama presided over the funneling of trillions of dollars to Wall Street to rescue the financial oligarchy, carrying out the greatest redistribution of wealth from the bottom to the top in history. This was paid for by wage cuts and the destruction of decent-paying jobs, replaced by poverty-wage, part-time and temporary employment, the gutting of health benefits for millions of workers under “Obamacare,” pension cuts, the closure of thousands of public schools and layoff of tens of thousands of teachers, and a general lowering of the living standards of the working class.

These events have underscored two basic facts: there is absolutely nothing progressive or democratic in either of the warring camps, and the methods being employed by Trump’s ruling class opponents, spearheaded by the Democratic Party, are themselves deeply undemocratic. They are the methods of a palace coup.”

The radical left, as seen in the WSWS, is objecting that Obama has betrayed the Progressive movement. Heretofore, the Obama Zombies are nowhere to be found facing up to this assessment as they seek a new extreme Obama clone. This forbidden history of the Obama administration has yet to be chronicled in the mainstream media. While the attention has been focused on youthful Congressional candidates running under the banner of anti-capitalism, the disillusioned former Obama cohorts are facing a traumatic dilemma.

Should the zombies rise from the grave and voice their cult of personality or should the walking dead progressive anarchists beat down their leftist collaborators to make room for the new age of Totalitarian Collectivism? 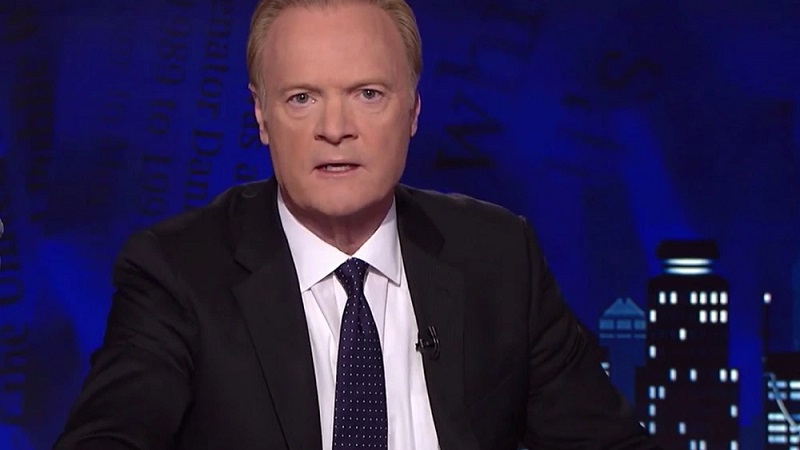 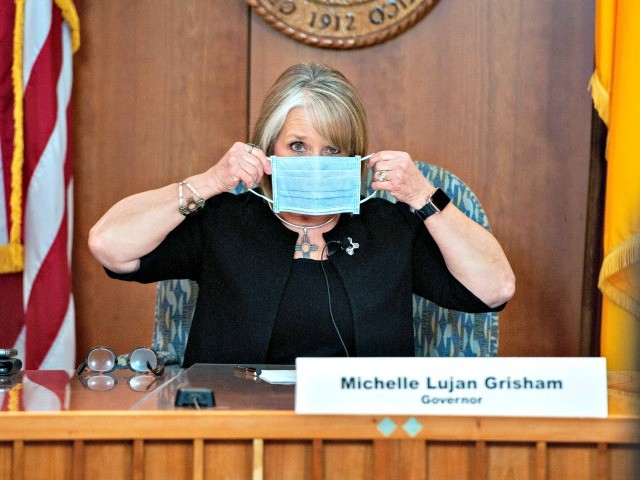 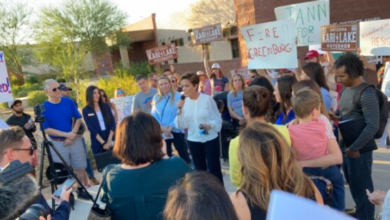 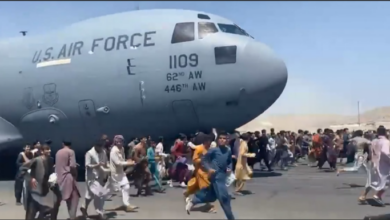