“The diligent merchant, the hardworking farmer, the active mechanic, the industrious manufacturer, and indeed all men, look forward with great and growing anticipation to reaping the rewards of their hard work,” Alexander Hamilton-Federalist-12

America’s first treasury secretary, Hamilton focused on the ways government could increase “the number of paths to prosperity.” In other words, he realized, wealth and success in America depended on the unfettered function of commerce—not government regulation. Taxation was NEVER intended to become a “tool” for government to use in social engineering or redistribution of wealth. He explained that the velocity with which money moves through the system affects EVERYTHING, including citizens’ ability to pay taxes.

Originally, taxes were meant to grow prosperity—NOT government. He reasoned and understood that a country was only as strong as its bank account. Excise taxes were enacted to fund a “standing army/navy” to protect the people of the Republic, period.

One thing rings true from Hamilton’s original remarks on taxes all the way to this very moment; higher taxes don’t mean more money for the government.

“It is evident from the state of the country, from the habits of the people, from the experience we have had on the point itself, that it is impracticable to raise any very considerable sums by direct (payroll taxes) taxation. Tax laws have in vain been multiplied; new methods to enforce the collection have in vain been tried; the public expectation has been uniformly disappointed, and the treasuries of the States have remained empty.”

It was not until the Sixteenth Amendment, ratified in 1913, that the federal government officially had the power to directly tax citizens, through payroll taxes.

Another thing remains true, NO MATTER the tax rate, the amount taken in has been “right around” 18% of GDP (gross domestic product). Why is that? To wit;

WHY OH WHY IS UTTER FAILURE BY “OUR” employees (politicians) acceptable over and over again? Since taxes were first enacted these facts have held true; Whenever taxes are raised to onerous levels (defined as being to the point where investors CANNOT expect a reasonable amount of return in a reasonable amount of time) revenues (in the form of taxes) to said “government” entity goes down dramatically.

Conversely, whenever taxes are lowered (again to a point where return and time are beneficial to the investor) revenue (in the form of taxes) go up EXPONENTIALLY. WHY? Because uber rich individuals and corporations park their money into tax free entities (municipal bonds, etc) and into overseas investments, thus sheltering their money from the ever intrusive government’s rising tax burden. Once lowered, the money comes flooding back into the market, which finances start-ups, mergers, NEW HIRES, expansion etc…This then keeps the economic engine chugging along on its own form of carbon energy, which feeds on itself, namely, CAPITALISM.

All of the above actions create a LARGER pool of tax payers (broadening the tax base if you will) which increases the revenues to the government. Which (scary thought giving IT any more money) it can then use to service the deficit and pay down the debt.

(Why do we elect Ivy League educated politicians and why is college a prerequisite?)

Riddle me this; it has been said that you can go to any Ivy League school and one of the current students 20+ years from now has a good chance to be POTUS or a representative or senator. OK, why does it seem like that the ANSWER TO EVERY SINGLE PROBLEM is RAISING PRICES/TAXES? Where are all the “out of the box” original thoughts or ideas that benefited the MAJORITY WITHOUT having to raise prices/taxes?

Think about it, can ANYONE remember in their lives ANY grand plan or scheme that cured what ailed us as a State or Nation? I mean, my 8 year old daughter (who is very smart by the way) is in 3rd grade and can RAISE PRICES/TAXES. THINK ABOUT THAT.

It’s high time that we start electing those of us who have both common sense and EXPERIENCE and make it a LAW that those who serve US, the American people, have “skin in the game” to make sure that they are in fact, acting in OUR, THEIR BOSSES, best interests. 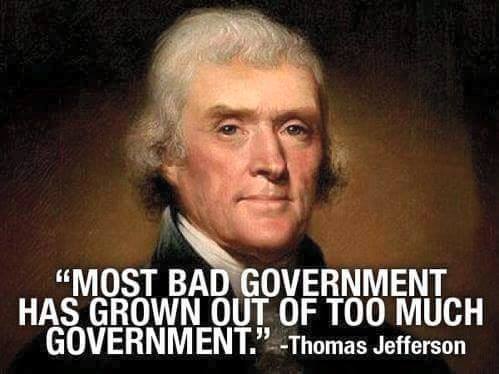 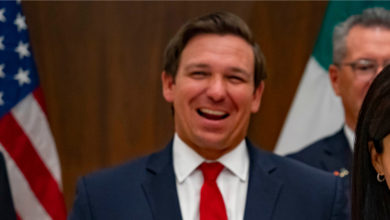 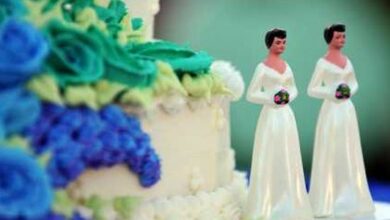 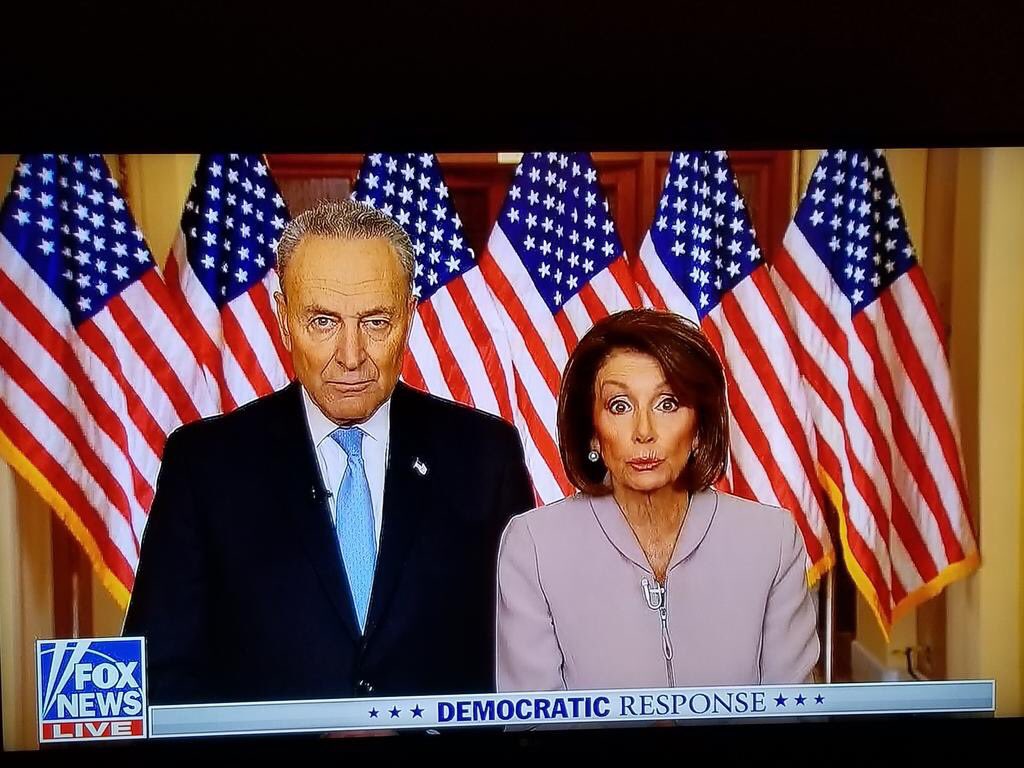