Michelle Obama kicked off the first day of the Democratic National Convention with what she hoped would be a rousing anti-Trump speech, but instead, she made the case for why Trump is the more qualified candidate. The former First Lady emphasized the “hard job” of the presidency, and then listed important traits a president needs in order to succeed.

“[T]he job [of president] is hard,” Michelle said. “It requires clear-headed judgment, a mastery of complex and competing issues, a devotion to facts and history, a moral compass.”

Yes, the job of the president is hard, requiring a mental acuity that is markedly absent in Joe Biden. Everything about him – from his words to his policies – is muddled, confused, and incoherent.  He shows a lack of basic understanding of politics and world events and lashes out when he is questioned.

“Fire the Shotgun Through the Door”

“Ladies and Gentlemen, I’ve Been Dumb.”

“I Have a Much Higher IQ Than You Do.”

“Corn Pop Was a Bad Dude”

“No Racial Jungle For My Children”

“Obama’s Articulate And Bright And Clean”

“They’re Going To Put Y’all Back In Chains!”

“Nurses Would Breathe in My Nostrils to Make Me Move”

“Obama Has A Big Stick. I Promise”

And the hits keep coming!

Biden’s gaffes, though comical, are indicative of a deeper issue: a lack of the sort of “clear-headed judgment” and “mastery of complex issues” that is required to lead. Michelle later warned voters that things could get much worse than they are, saying, “if you think things cannot possibly get worse, trust me, they can.”

And under a Biden presidency they would get worse. Much worse.

With the economy finally recovering from the devastating impact of COVID-19 under President Trump, the private sector added nearly 1.5 million jobs, and the United States is experiencing a rapid recovery, with new jobless claims dropping below 1 million for the first time since March.

As Americans for Limited Government President Rick Manning recently pointed out, Trump’s leadership on trade has greatly skewed international policy in favor of the United States for the first time in decades.

“Thanks to President Donald Trump’s leadership on trade, the 12-nation Obama-Biden Trans-Pacific Partnership was ended, NAFTA which Biden voted for was finally replaced with the renegotiated USMCA trade deal and the U.S. has gotten tough with China for the first time since Beijing entered the WTO in 2001,” Manning wrote in an August 6 press release. “Trump is the first president in a generation to put America first on trade, while Biden wants to go back to bowing President Xi.”

Handing the reins over to Joe Biden this November will absolutely have a massive impact on the nation’s financial recovery, not to mention national security and sovereignty. 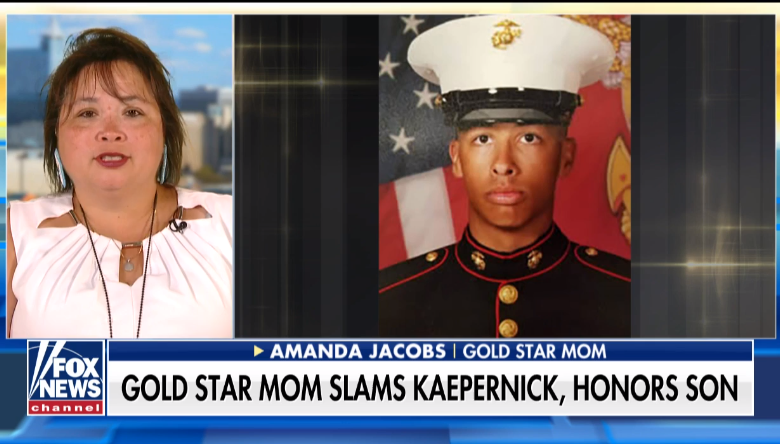 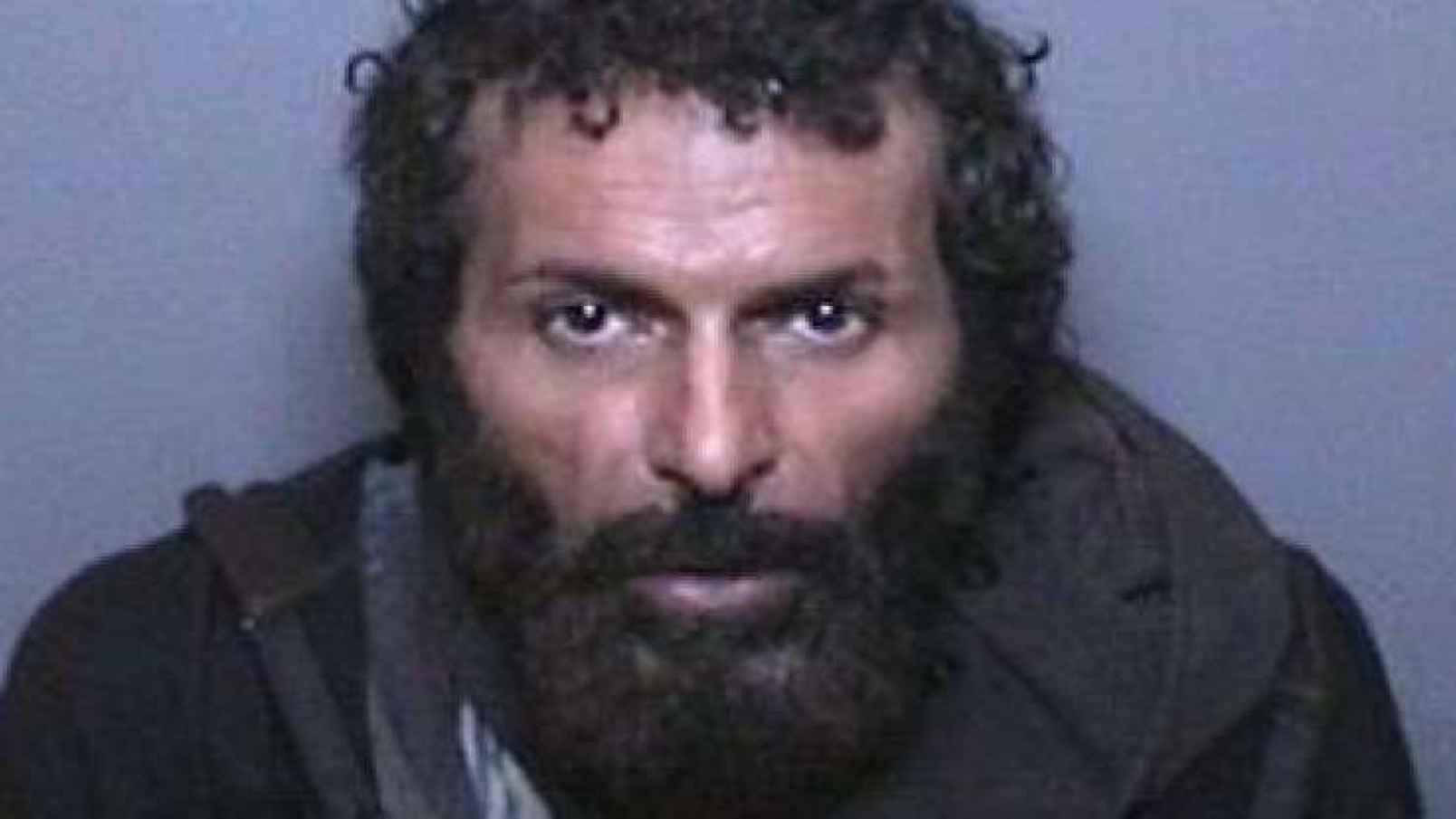