On the one-year observance of the tragic mass shooting in Las Vegas – a crime for which authorities still have not determined a motive – an Op-Ed in the Seattle Times argues for more gun control and the election of “gun-sense” candidates just one week after an earlier story in the same newspaper discussed a gun control initiative in Washington that critics call “extreme.”

In addition to Las Vegas there was a triple slaying at a teen party in Mukilteo, Washington in 2016 now being used to justify the new gun control effort. The second crime occurred about 20 months after Evergreen State voters passed Initiative 594, a so-called “universal background check” measure that was supposed to have prevented such incidents by requiring background checks on all firearm transactions in the state.

But the teen convicted of that crime passed a background check, according to a police report. The same people behind I-594 are now pushing Initiative 1639, a multi-pronged gun control measure that the Seattle Times said would make Washington gun laws “among the strictest in the country.”

Several states have banned “bump stocks” in the wake of the Las Vegas shooting, even though that may have been the only time that the devices were used in the commission of a crime. The man believed responsible is dead, but it seems to be the American reflex to hold someone or something responsible, ergo the ban, ignoring the fact that all the other people who own those things apparently haven’t hurt anybody.

Likewise, I-1639 would raise the minimum age in Washington for purchasing a semiautomatic modern sporting rifle to 21, due to Mukilteo and the Feb. 14 school shooting in Parkland, Fla. It would also classify every semi-auto rifle in Washington state as a “semiautomatic assault rifle,” with no exceptions. Here’s the defining language:

“‘Semiautomatic assault rifle’ means any rifle which utilizes a portion of the energy of a firing cartridge to extract the fired cartridge case and chamber the next round, and which requires a separate pull of the trigger to fire each cartridge.”—Initiative 1639, page 27

Two important facts are ignored. There are millions of semiautomatic rifles in private hands, including those of young adults ages 18-20. They have not harmed anybody.
Likewise, this language would, say critics, unfairly classify countless numbers of .22-caliber rimfire hunting and recreational rifles as “assault rifles.”

At the recent Gun Rights Policy Conference, author Alan Korwin noted that there is no such thing as “gun violence,” there is just “crime.” And the term “assault rifle” is a misnomer, critics argue, because assault is a crime not a gun type. Anyway, a .22-caliber rifle is hardly a military-grade firearm.

On the subject of crime and guns, a story out of Oregon provides a “current events” example of why gun control laws frequently fail. According to the Associated Press, a baggage handler at Portland International Airport was arrested last week for stealing firearms from legally-checked luggage. The suspect allegedly confessed to taking six handguns from checked bags over a two-month period.

Federal law requires that firearms be declared at the check-in counter, then screened by the TSA before they can be transported in the luggage hold. So, people have been victimized by losing their firearms because they obeyed the law.

In this case, five of the six stolen firearms were recovered at the suspect’s home, published reports say. But firearm theft doesn’t always have a happy ending, and those guns often enter the criminal black market, without background checks, waiting periods or other restrictions that impair the rights of law-abiding citizens.

The man who opened fire in Las Vegas apparently purchased all of his firearms legally over a long period. None of the gun laws already on the books, or the laws against homicide, prevented that horror. Passing one more law that discriminates against young adults isn’t likely to have any different effect, say Second Amendment proponents. 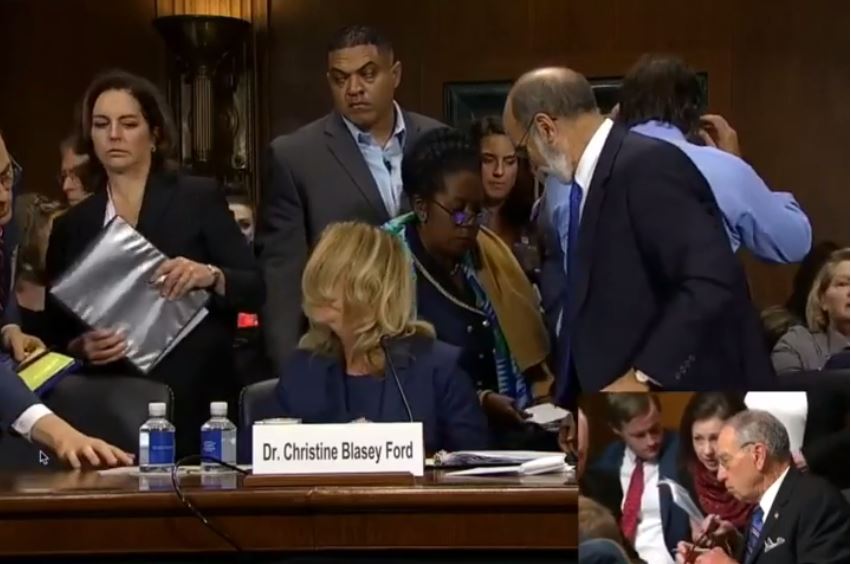 Video: What did Sheila Jackson Lee give to Ford attorney? Social media explodes with questions, speculation 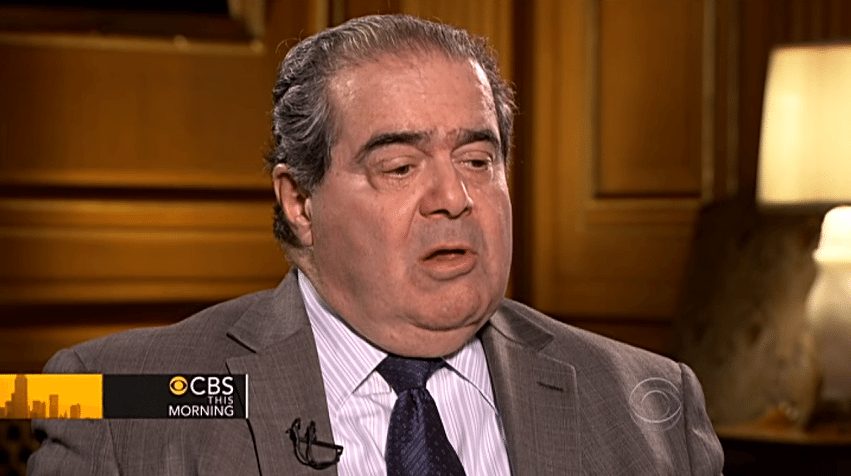