On September 13, 2020, just one year ago,  President Trump announced the first of the Abraham Accords deals. The UAE agreed to recognize Israel, exchange diplomats, and begin economic cooperation. Over the next four months,  Bahrain, Morocco, and Sudan were added to the list of countries making peace with the Jewish State, and we were told that other countries wanted to hop on the peace train.  But on January 20th, 2021, as soon as Donald Trump left the White House, the process ended.

To make the deals the Trump administration mediated were the product of thinking outside of the box. The Biden Administration has crawled back into the box.

The peace deals that team Trump moderated took a totally different approach.  Unlike previous administrations (both Democratic and Republican), the deals did not involve “land for peace,” only “peace for peace.” The supposed peace experts of previous administrations had always bloviated that no Arab country would ever formalize ties with Israel before a Palestinian state was created—the Trump team proved them wrong.

The Abraham Accords were the result of a Trump strategy that most still don’t understand.

Step One: In January 2020, the President introduced the “deal of the century,” A plan designed to make peace between Israel and the Palestinians. It was more than a peace plan because, in a way, it “set up” the Palestinians. Trump understood the deal would have one of two results:

Step Two: The Arab counties working with Israel behind the scenes were the Sunni-led states such as the UAE, Bahrain, Sudan (and the Saudis). They were working with Israel (quietly) because they believed that  Shia Iran was an existential threat. By pulling out of the Iran nuke deal (the JCPOA) and pressuring Iran with increased sanctions, Trump proved to the Sunni countries who see Iran as an existential threat that, unlike Obama, he had their backs against Iran.

Biden promised to go back into the JCPOA and normalize relations with Iran, and his foreign policy team is filled with people who helped to negotiate the deal under Obama. Thus he removed one of the incentives to make public peace with Israel.

Step Three: Before the Abraham Accord deals could be made, Jerusalem had to be recognized as Israel’s capital.  Trump recognized Jerusalem as Israel’s capital and moved the U.S. embassy there. What this move accomplished was to take the religious component out of the equation.  The Arab States who made peace would not be conceding the Muslim’s third holiest city to Israel—it was a done deal.

Last June, I accompanied a few Emiratis visiting the Temple Mount for the first time. After they prayed one of them started weeping. I asked him why. He said, "Since I was 5, I was told go become a martyr and liberate AlAqsa. At the end, I just came to it in a taxi."

Step Four:  Another move that Trump had to make before mediating these peace deals was to make America energy independent.  With that independence, no oil-producing nation could claim economic leverage over the United States and force its Middle East policy.

Step Five:  Unlike the peace agreements with Egypt and Jordan, the Abraham Accords were economic deals. The Trump vision was economic peace. Strong trade between the countries will create lasting peace. For example, the Israel/UAE deal announcement language included:

Delegations from Israel and the United Arab Emirates will meet in the coming weeks to sign bilateral agreements regarding investment, tourism, direct flights, security, telecommunications, technology, energy, healthcare, culture, the environment, the establishment of reciprocal embassies, and other areas of mutual benefit.  Opening direct ties between two of the Middle East’s most dynamic societies and advanced economies will transform the region by spurring economic growth, enhancing technological innovation, and forging closer people-to-people relations.

The other deals have similar sections because a strong economy is a powerful inducement to make and maintain peace.  And the deals are already showing their economic effects. 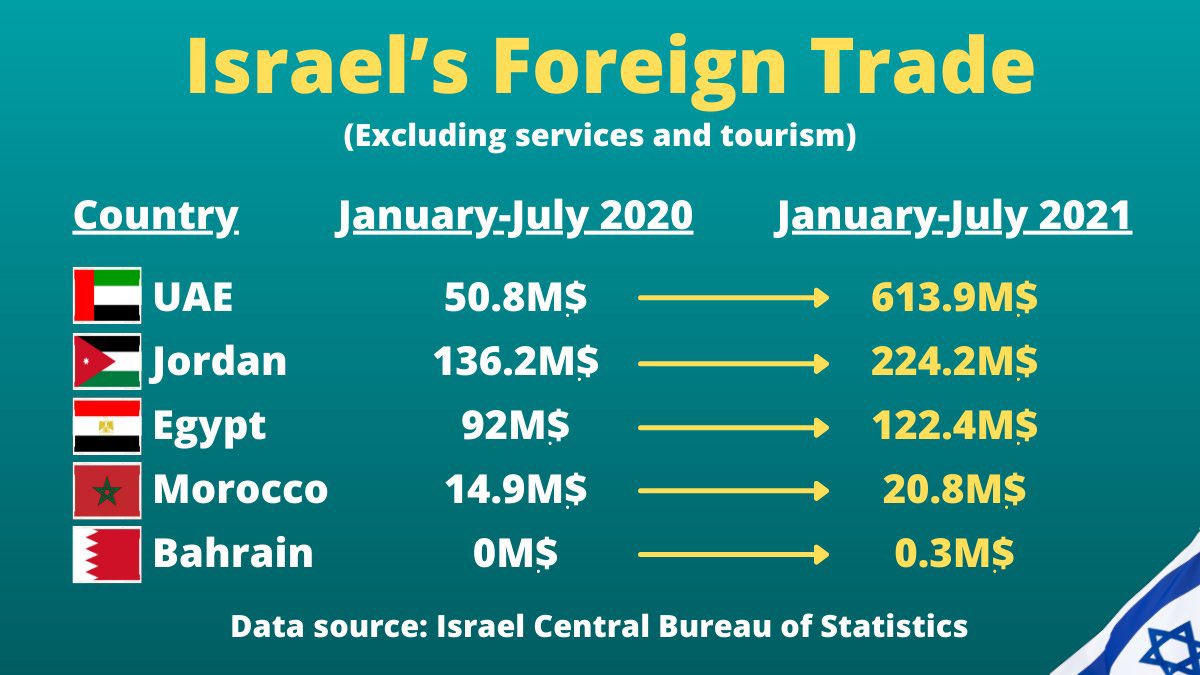 If this strategy was so great, why wouldn’t the Biden team try to continue the process?

Part of the reason is the process began under the presidency of Donald Trump. The Biden Administration policy is that anything done by the “bad orange man” must be canceled.  Thus we have a southern border crisis and a botched withdrawal from Afghanistan. Team Biden’s rejection of anything involving Trump damages their attitude toward the Abraham Accords process.

Many in Biden’s foreign policy team not only supported the JCPOA but helped to negotiate it. By working on getting back into the JCPOA (and now abandoning Afghanistan), Biden has destroyed the trust of the Sunni states, who no longer believe that the U.S. has their backs.

Much of the Biden foreign policy team has a history of anti-Israel actions, including Antony Blinken, John Kerry, Robert Malley, Avril Haines, and others. Among other reasons, they have no interest in making peace deals between Israel and Arab states without Israel first making a deal with the Palestinians. Per the Palestinians, to make a deal, Israel would have to make all the concessions before a deal can even be discussed—team Biden agrees.

The bottom line is that Donald Trump had a strategy for Arab/Israel peace that was actually working. It stopped when Biden became president because of the belief that everything Trump accomplished was bad. Instead, they went back to the old ways that didn’t work. Particularly, before Israel makes peace with any Arab countries, it must first make peace with the Palestinian Authority. And they believe Israel should be the only party making concessions in negotiations with the Palestinians. In other words, thanks to Biden and his team, the Abraham Accords will not expand to other countries and build to a full Middle East peace. 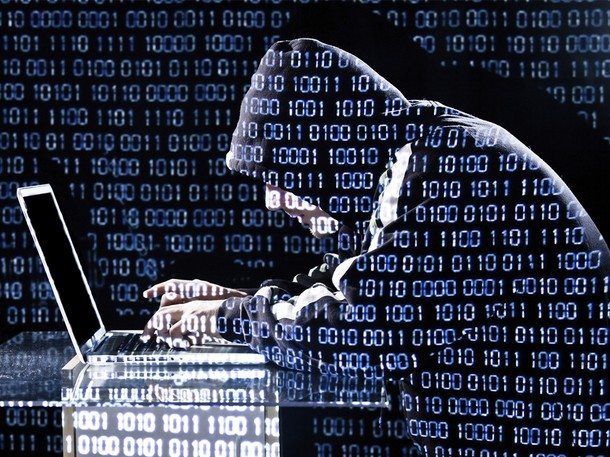