Multiple news outlets reported Friday that House Speaker John Boehner is resigning from not only his position as Speaker, but from Congress, at the end of October.

“Speaker Boehner believes that the first job of any Speaker is to protect this institution and, as we saw yesterday with the Holy Father, it is the one thing that unites and inspires us all,” a Boehner aide said.

The aide said Boehner had only been planning to serve through the end of last year, but decided to stay on after then-House Majority Leader Eric Cantor (R-Va.) suffered a stunning primary loss.

“The Speaker believes putting members through prolonged leadership turmoil would do irreparable damage to the institution,” the aide said.
“He is proud of what this majority has accomplished, and his Speakership, but for the good of the Republican Conference and the institution, he will resign the Speakership and his seat in Congress, effective October 30.”

Boehner’s announcement stunned the Republicans in both the House and the Senate.

“Everybody’s still in sort of a state of shock.” Rep. John Mica (R-FL)

He has been embattled since he took over as Speaker. His practice of compromising Conservative ideals and working with the Obama Administration has left Conservatives ready to unseat him for a long time.  Then there was the name calling– when he called Senator Ted Cruz a “jackass,” Conservatives lit into him hard. The fight to defund Planned Parenthood, the looming battle over shutting down the government over that issue, all have weighed heavily on the Speaker’s mind.
His meeting with Pope Francis may also have affected him deeply, since it was one of his long term goals to have the Pope speak to Congress. According to news media, he had difficulty controlling his emotions during the Pope’s visit.

“He just does not want to become the issue. Some people have tried to make him the issue, both in Congress and outside. We’ll just have to regroup. We faced challenges before.” Rep Mica

Boehner has been the issue for a long time. Who should replace him? A Republican Conservative who is not a RINO.
This original story can be seen at Uncle Sam’s Misguided Children.
Facebook Twitter Flipboard
Tags
John Boehner 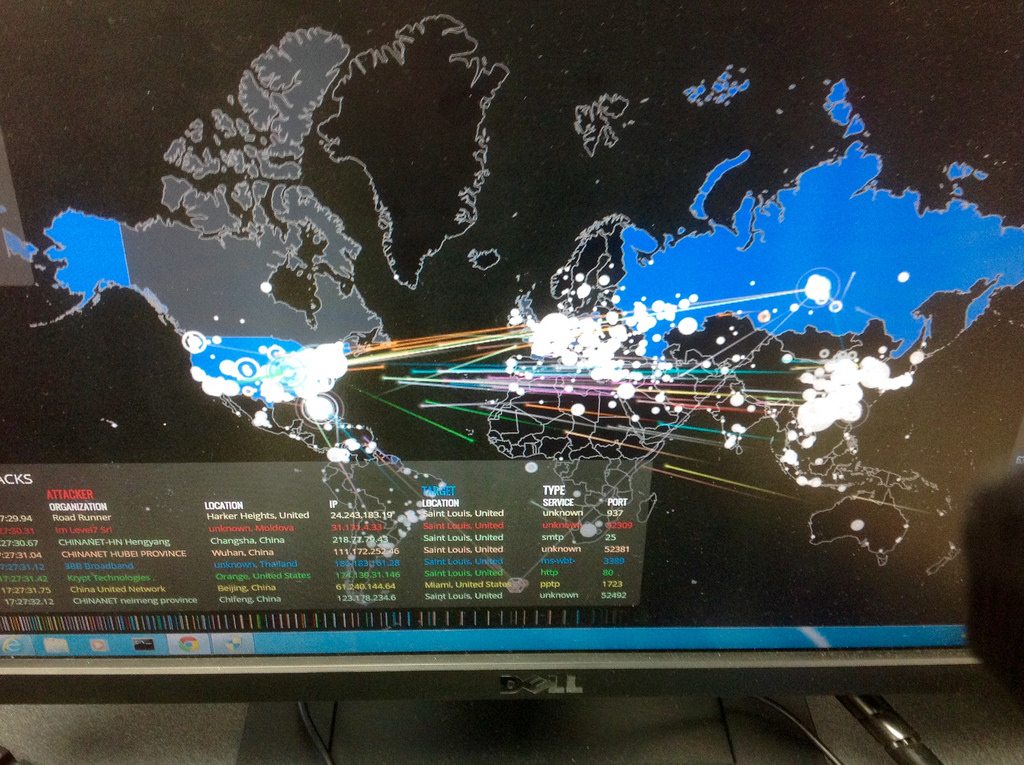 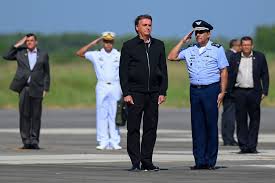 U.S. Patriots Could Take A Lesson Out of Brazil’s Playbook: