Welcome to the Twilight Zone.

Ever since the Kavanaugh hearings Democrats have scrambled to characterize their vicious, underhanded tactics as “just politics.” And as usual, the pundits are punting. Everyone from CNN to Fox News decries the “lack of civility” in current political discourse, as though this were a bipartisan problem that both sides shared equal blame for. Democrats even blame President Trump for being crude, one radio talker even called him “cruel.” Thus, their anger and insane behavior is “justified.”

None of this Democrat narrative is true. In fact it is the opposite. Democrats and the extreme Left (but I repeat myself), are simply doing what they always do when called out: doubling down on their behavior and trying to pass it off as legitimate.

Somehow, “crude” and “cruel” never applied to Bill Clinton’s rape, sexual abuse and likely pedophilia. And while accusations against Kavanaugh, debunked by Blasey-Ford’s own “witnesses,” justifies angry mobs “tearing this sh*t down,” we get crickets from Democrats regarding much more credible sexual abuse allegations from two former girlfriends of DNC Deputy Chairman and current Minnesota Attorney General candidate Keith Ellison. This included a 2005 911 call, and most recently, allegations stemming from a 2016 incident. No confusion about when these events happened.

According to the luminaries of the Left there is now a new Word-That-Cannot-Be-Spoken — the “M” word. On CNN a few days ago, moderator Brooke Baldwin interrupted Daily Beast columnist Matt Lewis when he characterized the protesters who chased Senator Ted Cruz (R-TX) out of a restaurant as “a mob.”

Baldwin: “Matt, Matt — a mob… Stop. Stop. A mob is what we saw in Charlottesville, Virginia, two Augusts ago.”

Lewis: “What about the people who were at the Supreme Court banging on the walls? What do you call that, civil protest?”

Mary Katherine Ham: “And if they were tea partiers we would call this a mob. C’mon. Let’s be serious.”

But Baldwin had set down the marker. The “M” word, like the “C”word, (for communist, which frankly is what most Democrats have become), is now verboten in polite DC company.

And Democrats are taking every opportunity to draw parallels between the kind of Tea Party protests we saw in 2010 with what the left is doing now.

In short, Democrats will stoop to anything to achieve power.  Would we expect anything less? 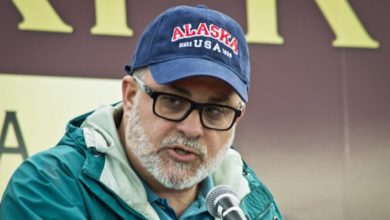 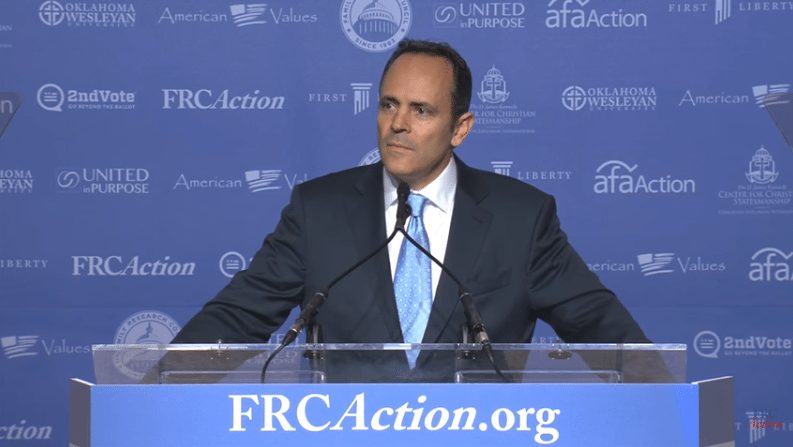 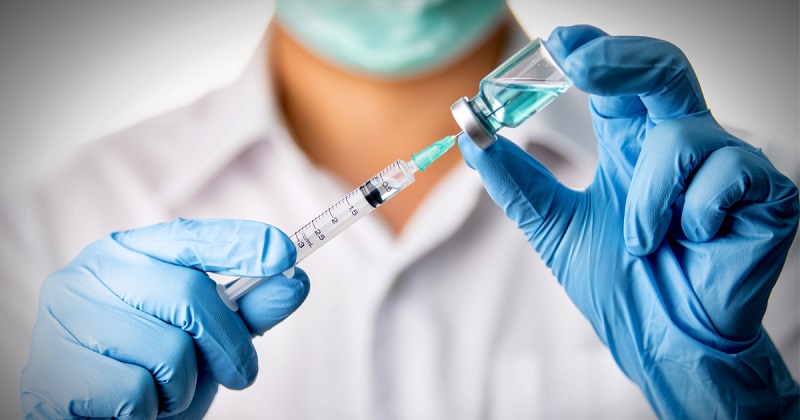