The Secretary of Education for Oklahoma has advised schools that state law requires that students use the private spaces, restrooms and locker rooms, that correspond with their birth gender.

Not what they say they are.

According to a new report in Decision magazine, the advice is coming from Ryan Walters, a Republican who will begin his job state state Superintendent of Public Instruction in January.

The report explained he was responding to reports a male student injured two female students “during a fight in a girls’ bathroom” in a school.

On social media, he said, “Our legislature and governor passed and signed a bill that says boys cannot go into girls’ restrooms for this precise reason. We will not allow the radical Left’s Woke ideology to endanger our girls by having boys in the girls’ restrooms, where assaults like this can happen.”

The incident, from a few weeks back, “involved a trans-identifying biological male student and two female students who required medical attention after the fight,” Decision documented.

The report said school officials say the trans-identifying student enrolled as a female and administrators had no reason to question his biological sex before the incident.

The episode came to light weeks later, but “major news outlets are either downplaying the story or not reporting on it at all,” the report said.

The report the injuries included to the eyes and face of one student, and a “possible concussion,” although Edmond Supt. Angela Grunewald called them “minor.”

The transgender student is no longer at the school, police reported.

Decision reported, “Walters says that as state superintendent, he will require Oklahoma public school districts to notify parents of their restroom policies and submit them for state review.” 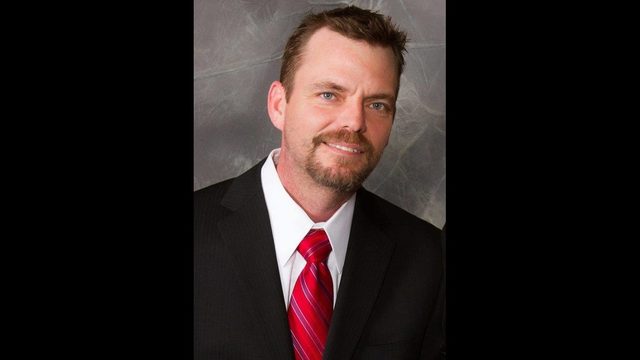 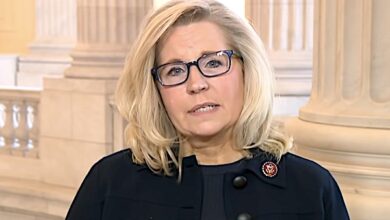