Oklahoma City Officer Samuel Flowers was on his way to a call, when a suspect came up behind him and repeatedly rammed his patrol vehicle. With officer Flowers still trapped inside, the suspect exited his car and opened fire. The officer was able to grab his rifle and shoot the suspect in order to stop the assault. Both officer and suspect had non-life-threatening injuries.

“I gotta guy that just tried to run into my car. He’s coming up behind me now.”

“He’s taking off northbound again. Looks like he’s going to whip around again.”

The investigation is ongoing.

The suspect was identified as Quinton Pace, 37. He was charged with one count of shooting with the intent to kill and use of a firearm while committing a felony. He was booked into the Oklahoma County Detention Center.

Police released footage from Oklahoma City Officer Flowers’ body cam and surveillance videos. The officer remained calm enough to grab his rifle even as Mr. Pace began firing his weapon after the collision that disabled both vehicles.

This could have ended badly, but fortunately for everyone concerned, it did not. Officer Flowers only had minor injuries from the crash. 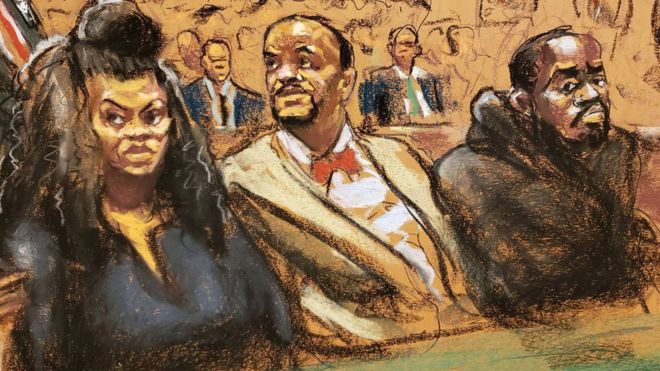