(The Olive) In this day and age of anything goes, at least if that “anything” is approved by the politically correct police – an Ohio radio station decided that they needed to ban a 1940s era song that was still popular today.

Baby It’s Cold Outside, was written by Frank Loesser in 1944 as a song for he and his wife to sing at parties. The song has continued to be popular during the Christmas season despite not really having anything to do with Christmas, but it does have a winter theme.

So what is all the uproar about?

Apparently some snowflake in Ohio was offended by some of the song’s lyrics. Urban Dictionary even went so far as to call the song the “christmas [sic] date rape song”

In the tune, which has been covered by many artists since its debut, a female sings: “I really can’t stay,” to which a man responds: “But baby, it’s cold outside.”

In another part of a song, a woman is heard singing lines like “Say what’s in this drink?”, “The answer is no” and “I’ve gotta get home.”

When the full lyrics are read, the song is not at all what it is made out to be.  It’s a guy trying to get the girl to stay with him.  Right or wrong, sounds fairly normal to me.  The girl expresses what others will think of her, she never says she wants to go home.

Baby It’s Cold Outside needs to be banned, but songs glorifying sex, drugs, crime, and even murder are ok.  Hollywood stars can threaten to kill President Trump, imply that someone needs to take care of Trump etc., but this song needs to be banned.  Does anyone else see a problem here, or is it just me?

While the leftist snowflakes and social justice warriors are hooting and hollering about how bad this song is, here is what you were NOT told about one of the lyrics in question – the song lyric, “Say what’s in this drink?,” was a common idiom of the 1940s culture.  The meaning of this particular phrase? “Say what’s in this drink,” was used to blame ones own actions on ones own consumption of alcohol!  That’s a far cry from the “date rape” insinuation.

Even a feminist defended the song (her explanation of said song is really quite good), and as I pointed out here, the song is being completely taken out of its proper context.

This is just one more example of the powers that be caving to some snowflake that got offended and liberal stupidity.

The radio station ran an online poll that resulted in most voters wanting the song pulled, funny though – the results were not visible online.  When a poll was taken on Facebook, 92 percent of voters wanted the song to remain on the air!

So what are your thoughts?

Since 2013, Christian news magazine The Olive Branch Report has featured the insightful writing and reporting of Greg Holt.  His writing has been featured on American Prophet, Conservative Firing Line, DC Clothesline, Godfather Politics, Capitol Hill Outsider, Sons of Liberty Media, Rev. Austin Miles, and others.  Greg is also the Publisher and Editor of Inspirational Christian Blogs. 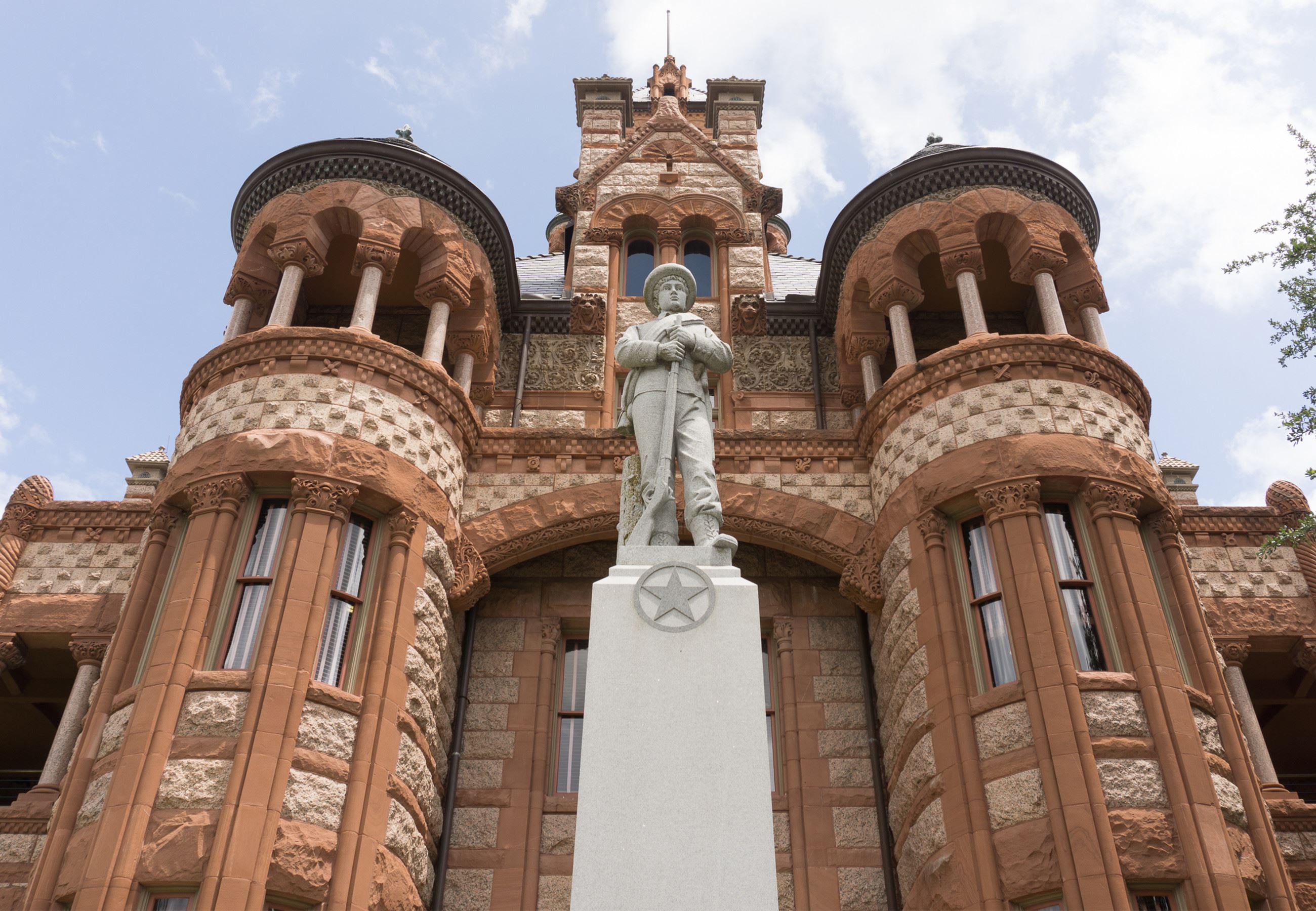