On Tuesday, Cleveland’s Fox8 reported that Zachary Benson, of Fairview Park, has been charged with making online threats against President-elect Donald Trump.  According to the criminal complaint filed in U.s. District Court, Benson allegedly made the threats as returns were coming in early Wednesday.

“I want to bomb every one of your voting booths and your general areas,” he said, according to a Secret Service agent. “My life goal is to assassinate Trump. Don’t care if I serve infinite sentences. That made deserves to decease existing.”

He reportedly deleted the tweets the next day.

A U.S. Secret Service agent interviewed Benson at the Cleveland field office in Independence later on Nov. 9. He told investigators he never had any intentions of harming Trump or the general public.

Benson said he had just returned from having a few beers with his dad when he posted the tweets. According to the Secret Service, he was very apologetic.

Benson’s friend told authorities he is very opinionated, but usually keeps to himself and is not a violent person.

According to the report, Benson was held in Cuyahoga County Jail and released on Monday.

Cleveland.com said Benson turned himself in on Thursday and appeared in front of a judge on Monday.  He reportedly deleted the tweets the next day.

“Preliminary and detention hearings are scheduled for later this week,” Eric Heisig wrote.

Given the number of death threats issued against Trump on social media sites like Twitter, one can imagine that America’s jails may become quite full…

As the Houston Chronicle said, “And, if election night is any indication, the Secret Service is in for a busy four years ahead.” 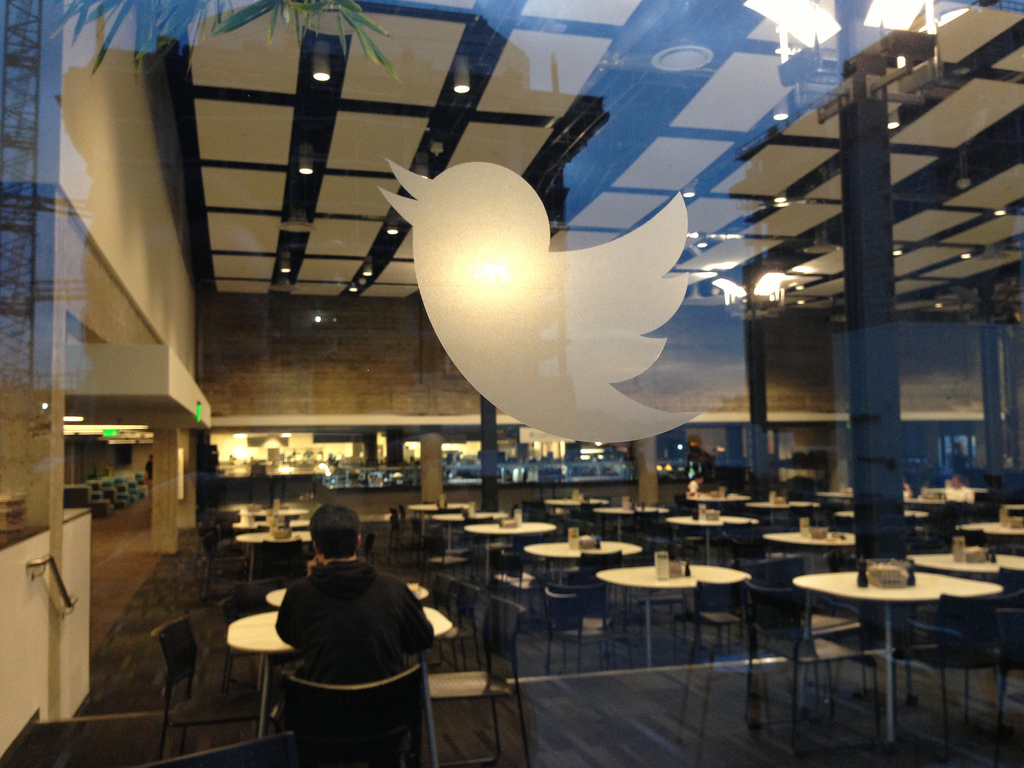 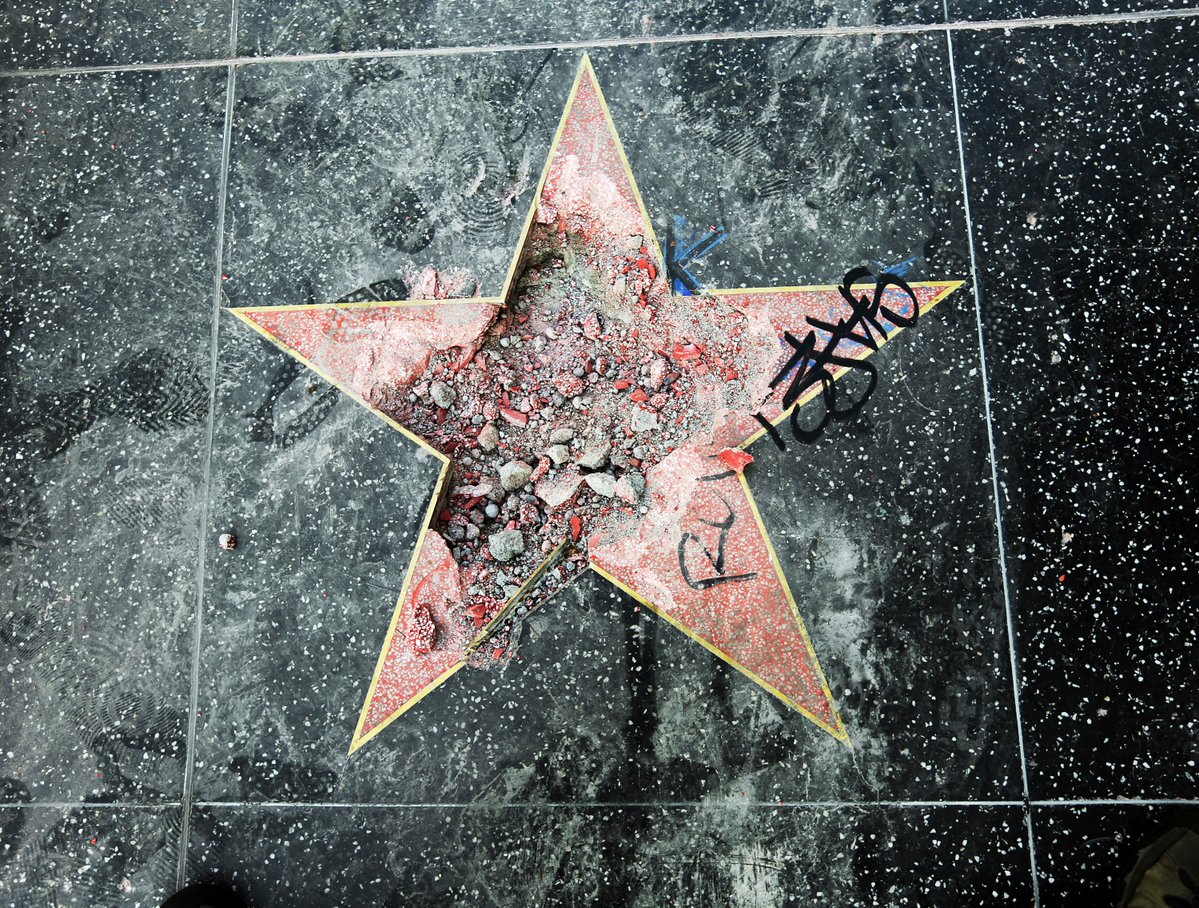 West Hollywood Voted to Remove Trump Star on The Walk of Fame…Only It’s Not in Their City. 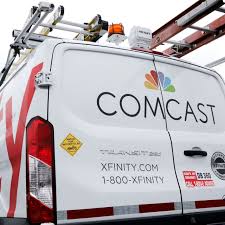