Jamestown, NY – Jamestown Police Officer Mark Conklin, 25, responded to a call on Baker Street and was walking back to his patrol car when the dispatcher notified him of a possible house fire on William Street. He ran toward it. When Conklin arrived, the house was engulfed in flames, with children and an adult trapped on the upper floor, and others on the main floor. 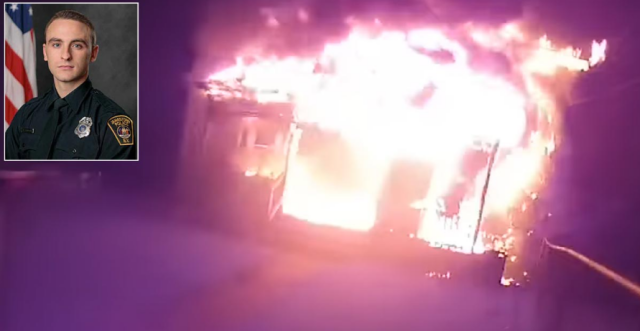 He told them to jump and he would catch them- he did. He also rescued three other victims from the main floor, according to WANE. A portion of his body cam footage was released showing him running to the fire and rescuing the family. All of the family members survived with no major injuries.

Officer Conklin has only been on the force four years. He told the Post Journal that his only objective was to make sure everyone go out. When the first person leaped into his arms, they accidentally turned off his body camera. But the Hector Rivera family, all the children wife and husband were treated at the local hospital and released with no major injuries. He is being called a hero for his quick thinking.

While handling a call for service on Baker Street, Officer Mark Conklin was alerted to a possible house fire on William Street. Without hesitation, Officer Conklin ran to the scene where he found a house engulfed in flames with children and an adult trapped in the upstairs of the residence. While requesting the Jamestown Fire Department over his radio and standing next to extreme heat, Officer Conklin directed the trapped occupants to jump from the upstairs window and proceeded to catch them.

I can say that I have seen many examples of heroism over the years by officers. After watching the video of this incident and speaking to others involved, I can say that the actions of Officer Conklin were, to say the least, one of the most outstanding examples of bravery, heroism, and exemplary service I have seen. We, the Jamestown Police Department, are honored to have officers such as Mark Conklin working in the Jamestown Police Department. Please keep the family in your thoughts and prayers. A big thank you to the members of the Jamestown NY Fire Department Local 137 for their efforts in fighting the blaze. 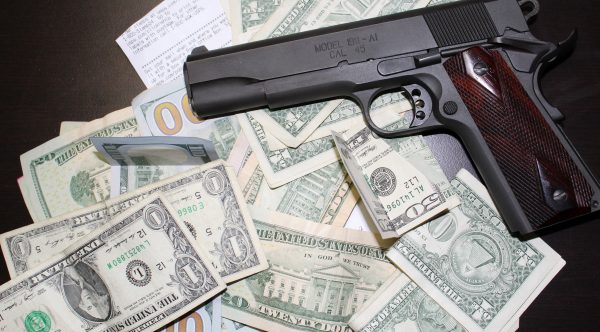 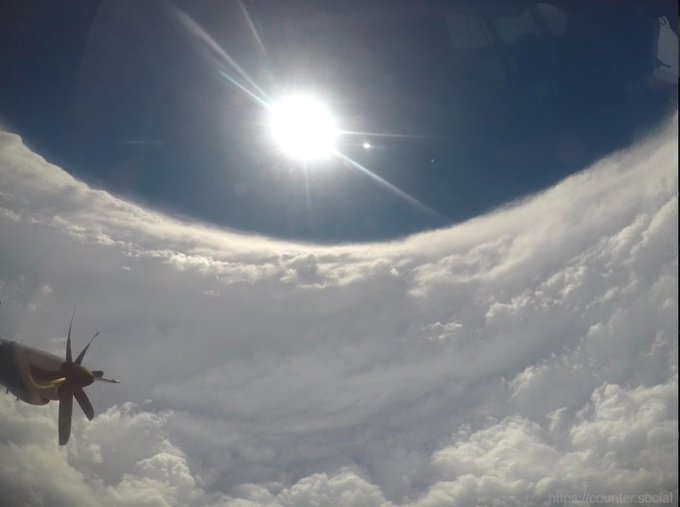