October 24 was fight night on live TV. I  mean, it was debate night for 3 critical political races: Pennsylvania Senate between Oz and Fetterman, New York Governer between Hochul and Zeldin, and Florida Governor between DeSantis and Crist. Who won those debates is a matter of opinion, but here’s what it looked like.

Fetterman reportedly flip-flopped his way through the debate, claiming to have supported such things as fracking when his previous stand was against it. Oz’s response to the abortion question raised some eyebrows. But the entire debate was a contentious cluster for Fetterman, who reportedly was unable to think well on his feet after the stroke earlier this year. Oz, on the other hand, kept a neutral expression throughout while Fetterman was unable to do so. Fetterman claimed Oz was after social security, which is a total lie, since Oz is in favor of securing it.

It was apparent Fetterman struggled to communicate at times with moments of silence as he collected his thought before answering. His answers did not always match the question.

Fetterman was asked about his ability to serve as a senator and asked if he would release his medical records. He declined to release the records. The Epoch Times 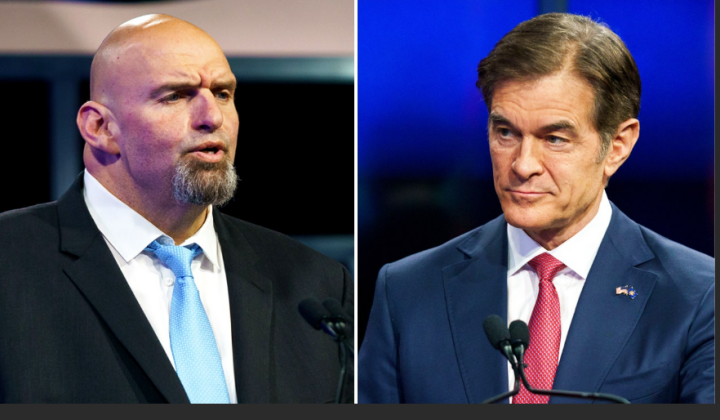 Democrats are asking the same thing post-debate: Why did Fetterman’s team allow him to take the stage tonight? No one I’m talking to on the left has a good thing to say about what just took place.

New York Governor Hochul is said to be only 4 points ahead of Lee Zeldin, mostly due to the incessant crime in New York.  The state leans Democrat, and there hasn’t been a Republican Governor forever.The debate was contentious with Hochul asking Zeldin why crime was important to him. Huh? That was a retared question, since he’s been the victim of crime himself at least twice in recent months. Hochul dismisses crime and says she’s fixing it…but she isn’t, especially not with the NY bail law.

“Unfortunately, Kathy Hochul believes that the only crimes that are being committed are these crimes with guns. And you have people who are afraid of being pushed in front of oncoming subway cars. They’re being stabbed, beaten to death on the street with hammers.

“Go talk to the Asian-American community and how it’s impacted them with the loss of lives, Jewish people targeted with raw, violent antisemitism on our streets. It just happened, yet again. We need to be talking about all of these other crimes, but instead Kathy Hochul is too busy patting herself on the back.” Lee Zeldin 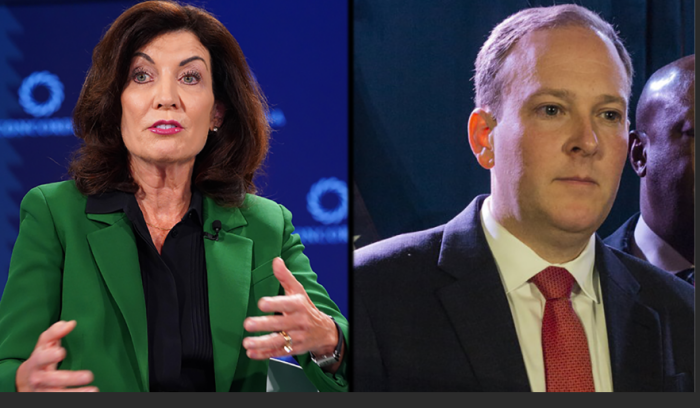 This debate was almost a non-starter for Charlie Crist. Ron DeSantis is an extremely popular Governor and Fox described the race as a potential “blowout.”  DeSantis holds a double-digit lead over Crist. 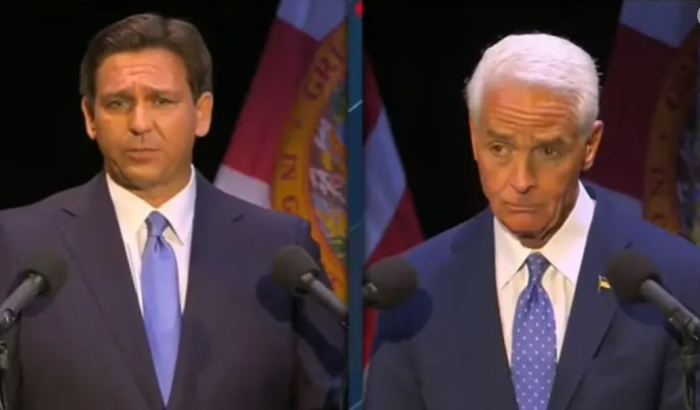 All in all, it really was fight night in the political arena. The choices were clear: vote Republican or say goodbye to law and order, and the business of normal America.

“FBI Rotted at Its Core”- New Document Released by GOP 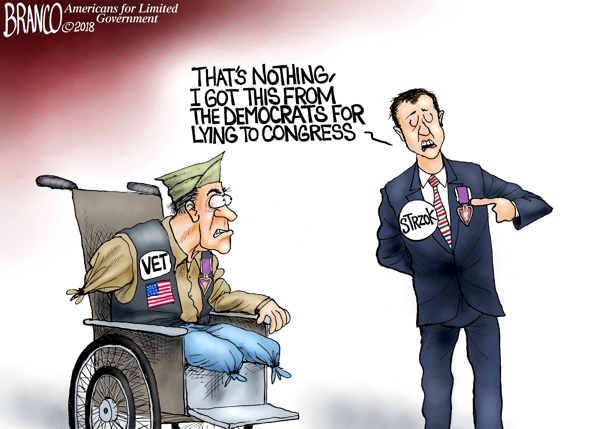 Cartoon of the Day: Medal Disorder 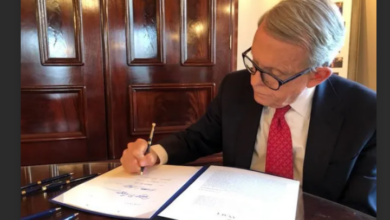