“We have made it clear that if, through no fault of their own, they were unable to enroll, that eligibility extends to a delayed enrollment period, and they will have a special enrollment period we have the authority to grant.”
– HHS Secretary Kathleen Sebelius when asked about the extended ObamaCare enrollment period

And now the once written in stone March 31st sign-up deadline has been thrown out the window for this past Tuesday the White House said it would be postponing that drop date so they “can squeeze as many people as possible into the program.” Yet another change unilaterally made…number 38 if I’m NOT mistaken…because the numbers to date are nowhere near the numbers needed to keep ObamaCare afloat. And this newest change will apply to the exchanges in three dozen states by extending the enrollment deadline for two to three weeks. Translation: NOT enough young people are enrolling in ObamaCare to carry the older and sicker people who need coverage the most.

Looks like even the young who once blindly supported Obama are now waking up to the harsh reality that NOTHING in life is free. So what will happen when the funding needed cannot be gotten…the bureaucratic fat-cats overseeing ObamaCare might just have to start ‘killing off’ older people to save needed dollars to funnel into ObamaCare, and they’ll do it by revving up the ‘death panels’ into full operational mode starting with the sickest of the sick..those suffering from cancer.

And in a way…cancer patients NOT withstanding…it has already begun for back on January 1, 2014, to help with said funding, roughly $22 billion was cut from Medicare’s home health care services… cuts to be implemented over four years. Translation: roughly 3.5 million seriously ill housebound seniors…seniors who are older, poorer, and sicker than the general Medicare population…woke up on New Year’s Day to find Obama had left them a Happy New Year’s gift from hell…left them with the fact that ObamaCare had drastically cut funding for their much needed home health care services. And to make matters worse, many of these affected live in rural areas where home health care might be their only source of medical care, because doctors and hospitals are often too far away…too far for those too weak and sick to travel.

And here’s another bit of happiness…roughly 40% of all providers of home health services will see net losses because of this Medicare cut. Translation: 4-out-of-10 providers on whom housebound seniors depend on for their medical needs will now face bankruptcy and business closure because of ObamaCare. This means almost 5,000 home health care companies across America along with their corresponding roughly 500,000 jobs will be wiped out in order to pay for ObamaCare.

And sadly, what was once one’s worst nightmare has now come to life as reality.

As I previously stated, Obama had made 37 previous unilateral changes to ObamaCare before this newest one and all were done without a Constitutionally required act of Congress. And with this change…probably the most serious of all the changes as it involves the individual mandate…Obama has taken it upon himself to extended the open enrollment period until mid-April for those individuals who had perused the HealthCare.gov. marketplace but who, for whatever reason, could NOT sign up. Never mind that Section 1311 of ObamaCare as passed into law allowed the Secretary of HHS…as in the infamous Kathleen Sebelius… discretion to define dates for the open enrollment period each year, it still specifically specified that the initial enrollment period had to be announced by July 1, 2012… which it was and that date was March 31, 2014.

And given that Sebelius has already declared that the first enrollment period must end on March 31st and with 20 months having gone by since then…Obama’s unilaterally extending the period even by a few weeks is yet another breech of his namesake law…is yet another breech of our Constitution for the Constitution authorizes the President to propose and veto legislation but it does NOT authorize him to change existing laws.

And by Obama changing ObamaCare now 38 times he is actually legislating form the oval office and NO president has that authority. Article 1, Section 1 states, “All legislative powers herein granted shall be vested in a Congress of the United States which shall consist of a Senate and a House of Representatives…” Nowhere does it mention the President being able to change legislation and that’s because the President is NOT a member of Congress.

And Article 2, Section 3, Clause 5, the “Caring for the faithful execution of the law” clause means the President must take care that the laws be faithfully executed as written and passed by Congress and is meant to ensure that a law is faithfully executed by the President…which by making 38 changes to ObamaCare as passed by Congress he is NOT doing.

Bottom line…all the changes Barack HUSEIN Obama has unilaterally made to ObamaCare are outright unconstitutional.

And now add in for a final bit of happiness that those who were cancelled under the ObamaCare steamroller of a few months ago did NOT have to be cancelled as they could have used the same nonsensical excuse that those who have NOT signed up by the March 31st deadline will be able to use, that is that they can simply check a box that says they had trouble signing up for ObamaCare and will be allowed to “rely on an honor system” to attest that “they tried to enroll before the deadline…and the government will not try to determine whether the person is telling the truth.”

Like the Obama government even knows the meaning of the word ‘truth.’

And even after the mid-April deadline people can still be granted a sign-up extension by simply contacting the call center and requesting one.

Selective enforcement thy name continues to be ObamaCare…and the happiness continues on. 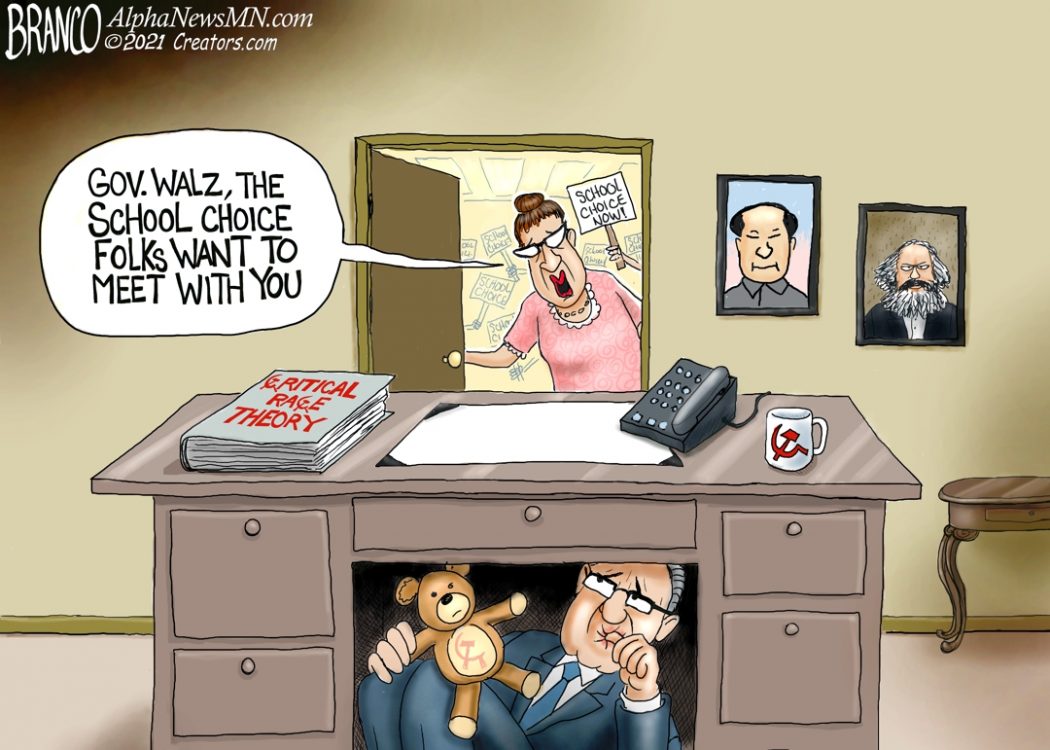 Cartoon of the Day: School Choice-O-Phobe 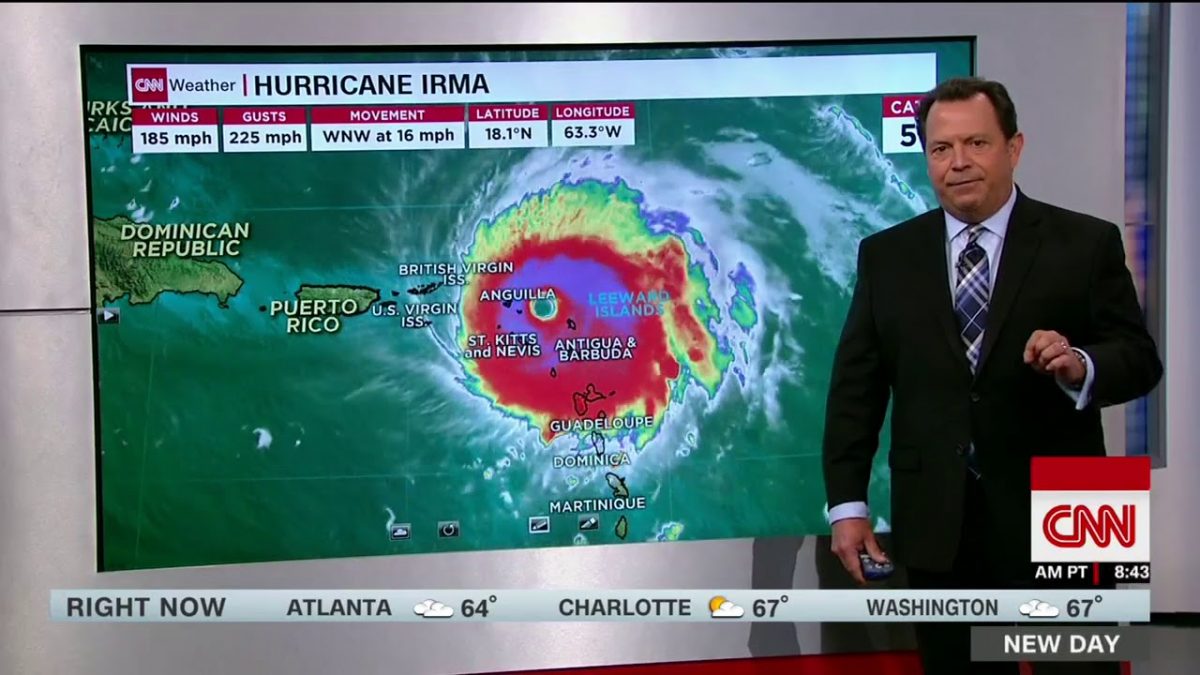