While speaking at an invitation-only event in Paris Saturday, former President Barack Obama whined about President Trump’s decision to remove the U.S. from the Paris climate accord without mentioning him by name, the Daily Caller reported Sunday.

“I grant you that at the moment we have a temporary absence of American leadership on the issue,” Obama said.

The U.S. remains on track to meet the agreement, he said, referring to a state-based coalition designed to fill the void left. Obama met with French President Emanuel Macron earlier in the day during a private conversation the French presidency did not publicize.

Obama did appear to recognize the frustration many Europeans are feeling about the EU’s increasing intrusion into people’s lives.

“I think for example that the European Union needs to recognize that micro-managing every single aspect of life within Europe gets people frustrated,” he said.

“So, there are ways of streamlining and improving the functioning of the European Union, but the European project itself, the Union itself is something that is worth preserving.”

But, Reuters said, the U.S. remains on track to meet its targets, Obama said, thanks to the states and cities taking unilateral actions and, he said, because it made “business sense.”

The Daily Caller said the event was part of a three-country tour to promote the Obama Foundation. Obama said during a stop Friday in India that he cannot have a debate with someone who thinks man-made global warming is a hoax.

“I don’t know what to do with that,” the former president said, apparently referring to Trump, who suggested during the presidential campaign in 2016 that climate change is a hoax created by the Chinese. “If you’re saying it’s a hoax, then there’s no way for us to bridge our differences in a constructive way.”

Matt Drudge, proprietor of the Drudge Report, issued a tweet wondering if Obama violated the Logan Act in an effort to undermine U.S. foreign policy. 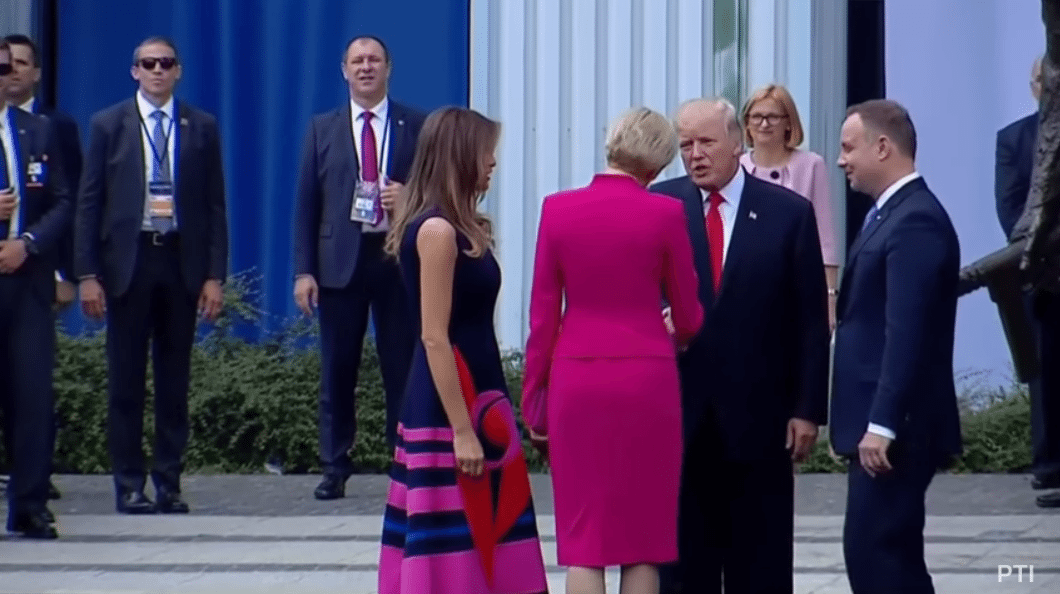 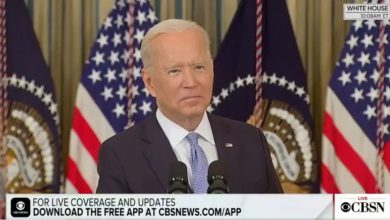