Remember Obama Money? Unlike Obamaphones, Obama Money didn’t really exist, though thousands of ignorant Detroiters lined up for free cash in the early months of his presidency. When asked where the money would come from, one of the people on the street answered, “I don’t know — his stash.”

As it turns out, this woman’s guess wasn’t far from the truth. Barack Obama has a stash. It’s called the federal treasury and the money it is provided by you and other taxpayers for his personal use. Whenever the president needs to throw cash at a problem, he just reaches inside the cookie jar and helps himself.

That is what he plans to do in order to realize his “fix” for the insurance policy cancelation snafu that arose after the Oct. 1 launch of Healthcare.gov. Robert Pear of the New York Times writes:

The White House is offering more money to insurance companies as an incentive for them to let people keep insurance policies that were to have been canceled next year.

The administration floated several proposals on Monday to ‘help offset the loss in premium revenue and profit’ that it said might occur if insurers went along with President Obama’s request to reinstate canceled policies.

In a notice published Monday in the Federal Register, the administration acknowledged that insurers had a valid concern: They may be stuck with sicker, higher-cost customers in the new insurance exchanges because healthier Americans will stay on their existing health plans for another year.

Any such assistance would come on top of federal subsidies that the government plans to pay insurers to make coverage more affordable for low- and middle-income people under the new law. The Congressional Budget Office estimates that those subsidy payments will exceed $1 trillion over the next 10 years.

Legalities of the “fix” aside, as Hans Bader noted last month, the plan won’t restore canceled insurance policies for most Americans. And that’s just the tip of the Obamacare Problem iceberg. A loophole in the law allows bad-faith players to game the system. Language found in Section 156.270 of the Affordable Care Act allowed a three-month grace period for subscribers receiving a federal subsidy once they’ve paid a premium for one month. If these subscribers default on their premium payments, the health care costs they incur during the first month of the grace period come out of the insurance company’s pocket. The unpaid bills for the second and third months become the responsibility of doctors and hospitals.

As Sam Cappellanti at American Forum Action has written, hospitals are already on the hook for tens of billions of dollars in unpaid care costs each year. “Since 2000,’ Cappellanti notes, “the American Hospital Association finds that ‘hospitals of all types have provided more than $367 billion in uncompensated care to their patients.’”

The question then for the administration is how long it expects care providers to stay in business. I don’t believe the president will find an answer to that question in the federal piggy bank. 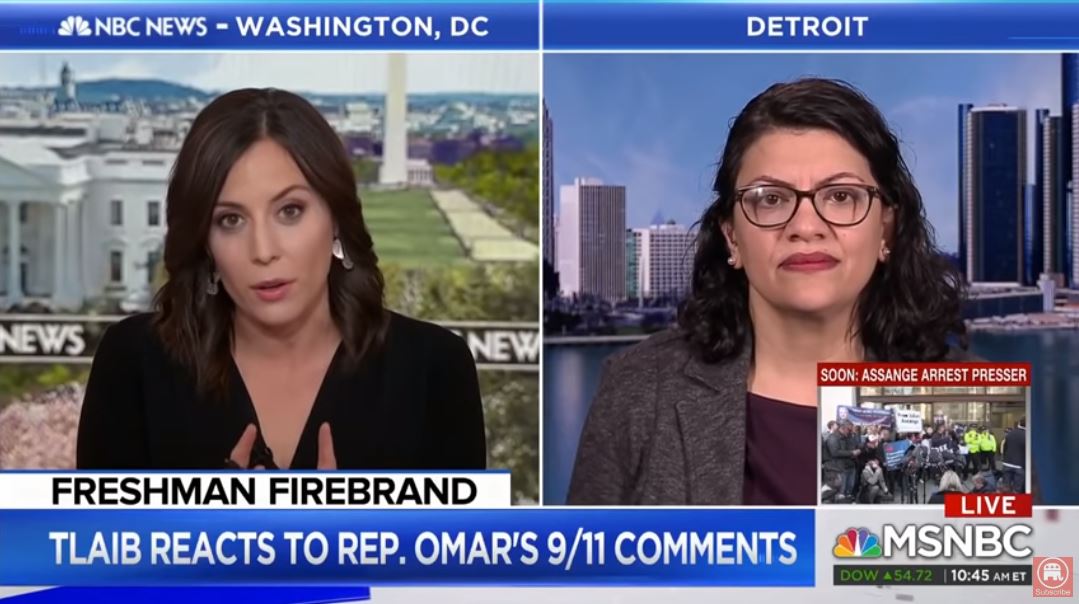