It’s unbelievable that we would even need to pass such a bill.  We have rapists who rape even though it’s against the law, but we don’t pass a separate law that says rapists must obey the law against rape.  We have murderers who disregard our laws on murder, but we don’t pass a separate law saying murders obey the law against murder, we prosecute them.  That’s what we need to do here.

Republicans in the House are drafting a bill requiring the president to enforce federal laws.  Isn’t that what the oath of office is for?  Republicans want the ability to take agency officials to court for not enforcing the laws covered by their department.  Resident Obama has threatened to veto the bill.  The bill is necessary because Resident Obama has so abused the power of the presidency, that he only enforces laws that agrees with his ideology.  Actually he even enforces laws that don’t exist if they fit his ideology.  He has lost dozens of cases coming from the EPA and the Obamacare bill.

Rep Bob Goodlatte explains the reasoning behind the bill:

“President Obama has refused to enforce those parts of our nation’s immigration laws that are not to his political liking, has waived portions of our welfare laws, has stretched our environmental laws to accommodate his policy objectives, and has waived testing accountability provisions required under the ‘No Child Left Behind’ Education Law.”

[Ed. note: This is the bill Trey Gowdy spoke of earlier.  It has been introduced in the Senate by Roy Blunt, R-Mo., but if Reid has his way, it probably will never get voted on.]
Facebook Twitter Flipboard
Tags
Barack Obama Constitution impeachment 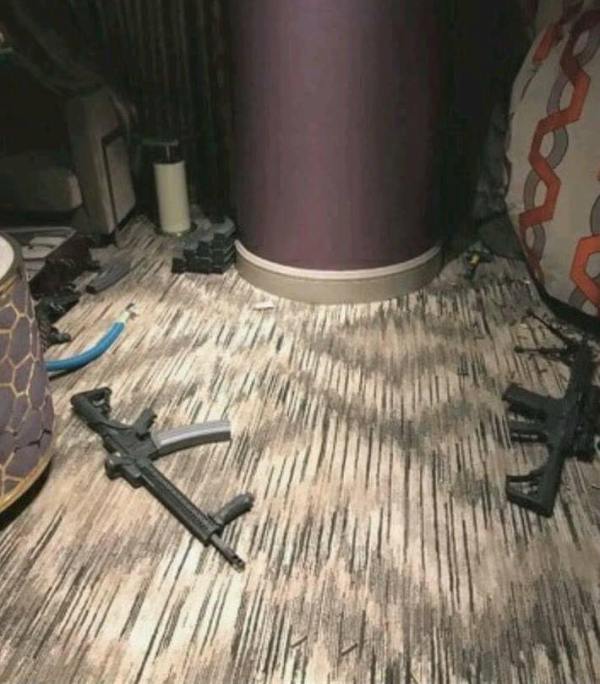 Israel’s “Second-Class” Jewish Citizens, The Southern Front – Rocketed, Fire-Bombed, & Blitzed For Decades, With No Relief In Sight. What’s Going On?