Obama spent $150 billion dollars to shore up insurance companies that insure the poor.  That move appears to be illegal because Congress refused to appropriate the money to do it.  The lawsuit House Republicans filed against Obama concerning the individual mandate also had a second point.  It seems Obama was spending money that was never appropriated by Congress.  Obama’s lawyers sent up dozens of motions in an attempt to end the lawsuit.  Whoever added the second provision needs to receive a medal.

Most lawsuits against Obama have failed because judges ruled that the plaintiffs had no “standing” and therefore couldn’t sue.  Had the suit just been about the mandate, it too may have failed.  But the court recognized that a president spending money not authorized by Congress was more than sufficient “standing.”  Last month, U.S. District Judge Rosemary Collyer ruled that the lawsuit could move forward, although she did find some parts of the suit to be without merit, the larger issue of Obama spending $150 billion he wasn’t authorized to spend is full steam ahead.

Obama’s lawyers filed a motion that would have allowed them to make an immediate appeal before the district court was ruled on the merits of the case.  Collyer turned Obama down flat.  The case will go to court sometime next year.  The appeal would have gone to the US Court of Appeals that Obama stacked when Harry Reid took to the nuclear option that prevented Republican filibusters that could have blocked the candidates.  They wouldn’t have had to rule on the merits of the case.  Now Obama must wait until a ruling that could come late into his second term.

Many people don’t realize that every expenditure bill has a two step procedure.  First, there is passage of the bill and then there is authorization of the funds to pay for it.  Although most bills include funding in the original proposal, this was not done in Obamacare as it had to be rushed through and amendments would have upset the unusual procedure needed to pass the bill.

The question we are left with is, will Obama continue to fund the insurance companies or will they be forced to raise premiums to cover the loss?  Obama wouldn’t continue to break the law would he? 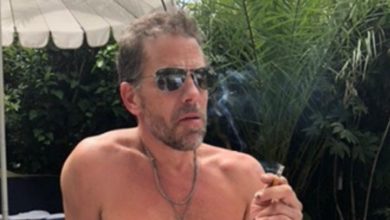 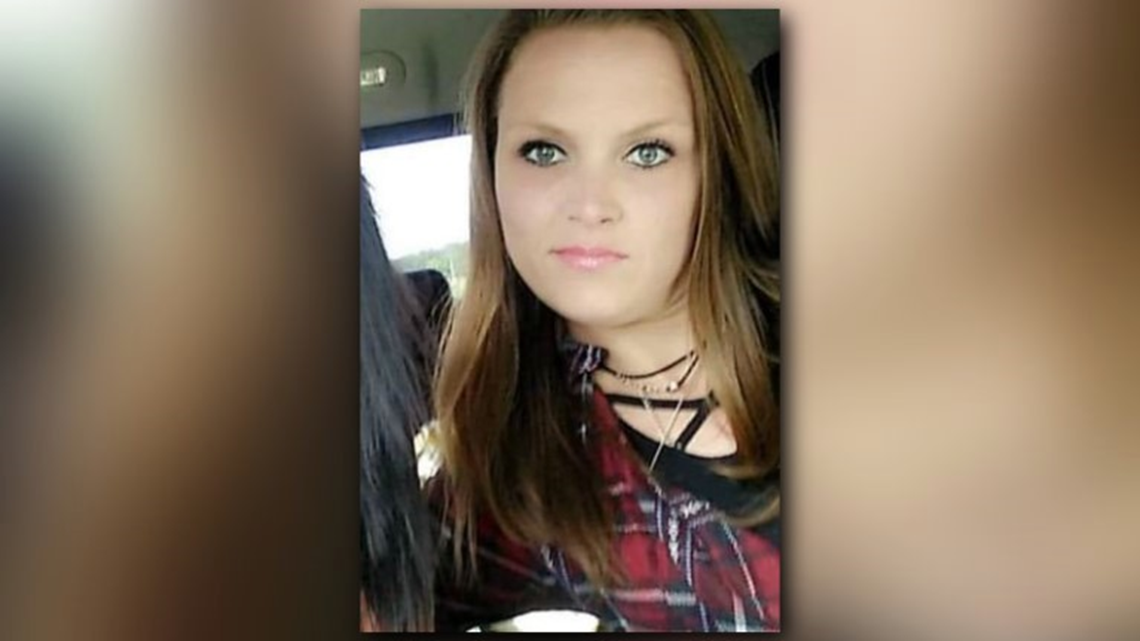 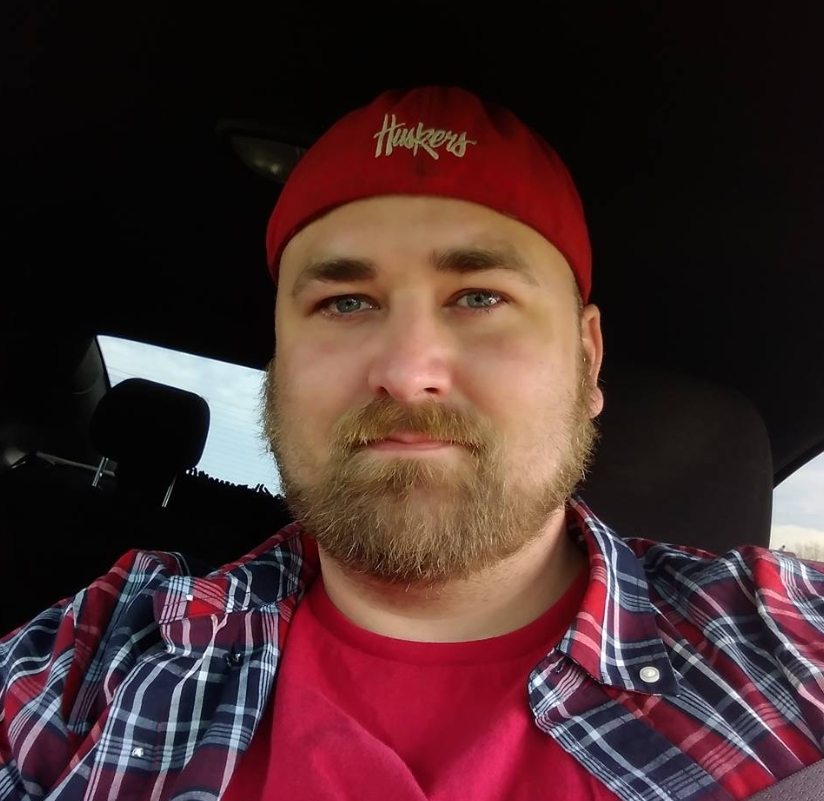