Today, Barack Obama addressed the collection of leftist tyrants known as the United Nations, and hit on some of his favorite agenda items, namely, anything that will help his effort to destroy America.

But several noticed something chilling in his speech:

"We can't stand by when sovereignty&integrity of nation is flagrantly violated" @POTUS on Russian actions in Ukraine pic.twitter.com/4PBNiWu7gr

Obama at the UN. Starts out acknowledging the UN's failures, but says it is edging closer, a "collective endeavor" that constrained war

.@POTUS to @UN #UNGA: Together we must strengthen our collective peacekeeping capacities.

Twitchy rightly wondered what that even meant.

Obama hasn't figured out he's the only guy at the UN eager to sacrifice his own nation's interests for what The World supposedly wants. 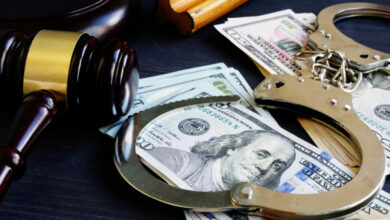