It seems that Barack Obama is his own worst enemy.  This weekend, he laughably claimed the decision to pull troops from Iraq wasn’t his.  It was everyone else’s fault, as is the case with everything.

But a hilarious video shows that Obama said the exact opposite during the 2012 election.

When he was running for re-election in 2012, President Barack Obama repeatedly took credit for ending the war in Iraq and bringing all U.S. troops home from that country. At the White House on Saturday, however, when talking about his decision to use military force against the al-Qaida-related ISIS terrorist group in Iraq, Obama said removing all U.S. troops from Iraq was not “my decision.”

Now, he’s blaming Bush and the Iraqis.  Who knows, maybe he’ll blame ATM machines, the Internet and those pesky Founding Fathers next.  After all, he’s done it before.

Moral of the story:  This is what you get when you sit home and let low-information liberals elect a Marxist community organizer with no experience who can’t lead his way out of a wet paper bag. 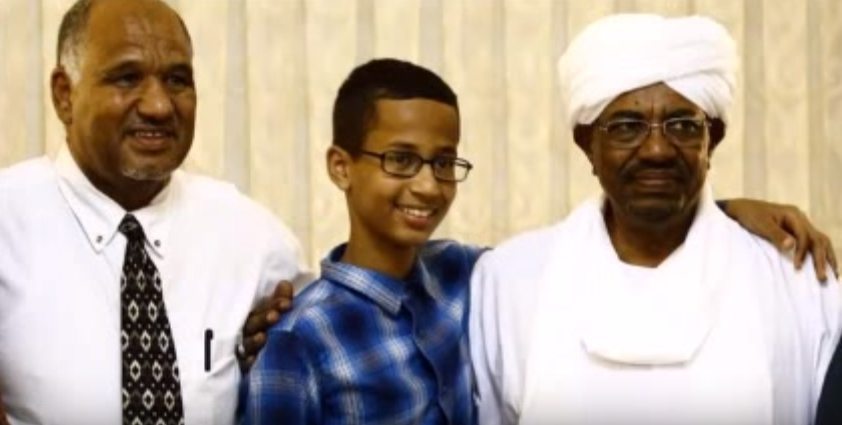 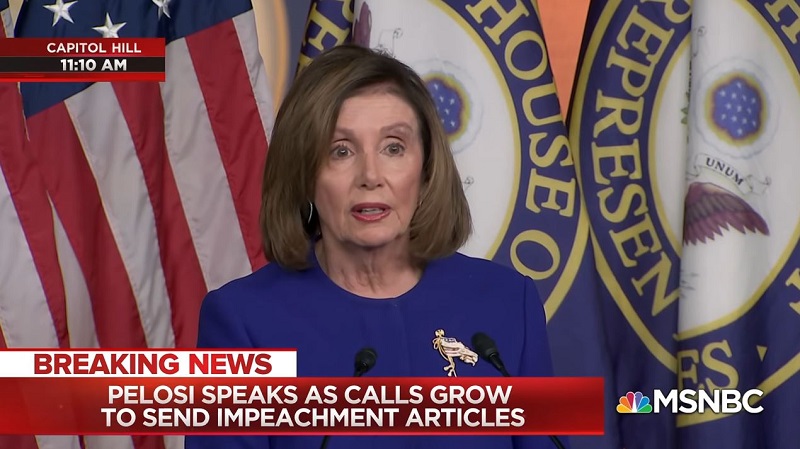