Judicial Watch is sounding the alarm on Muslims that Obama is allowing to enter the United States.  In 2014, Obama let in 1,519 Muslims with terror ties, using the excuse that they gave material support to terrorists while under duress.  How can they possibly know that?  Because the government says they fingerprinted them and their prints don’t match any known terrorists.  Come on, get real.  What percentage of terrorists do we have fingerprints of?  I’d be willing to bet the number isn’t very high.

Prior to 2014, the United States would have automatically forbidden them to enter.  It was then that Obama told Immigration Services they could use discretion.  This is the same discretion that is used to allow criminal illegal aliens to remain in the country, even if they are members of gangs who go on to murder four people in North Carolina.  Everyday, we hear of crimes committed by illegal aliens who have been allowed to stay in the country.  Terrorists and terrorists sympathizers pose a much bigger risk.

189 of them are said to have provided material aid to major terrorist organizations such as  Hamas, Hezbollah, al-Qaeda and Palestinian Islamic Jihad.  What could possibly go wrong with that?  These are prime candidates to commit workplace violence, lone wolf attacks and random attacks where the motives are not quite clear.  (To any Democrat or White House personnel)

Judicial Watch points out the danger in allowing these terrorist sympathizers in:

“Before the Obama administration tweaked a federal law last year, these foreign nationals would have been banned from the country for supporting terrorist causes.”

“The bottom line is that the U.S. government is allowing them all to stay in the country with rights and benefits afforded to legal residents despite their terrorist connections and associations.”

And the best part is they are eligible for free housing, food, medical, schooling and money, which they can use to buy fertilizer and pressure cookers.

It might not be so bad depending on where they are relocated to.  I hear D.C. is lovely this time of year.

[Editor’s note.  For background, check out this 2014 article that details how the Obama regime unilaterally changed the law to let this happen…  That’s right, UNILATERALLY.] 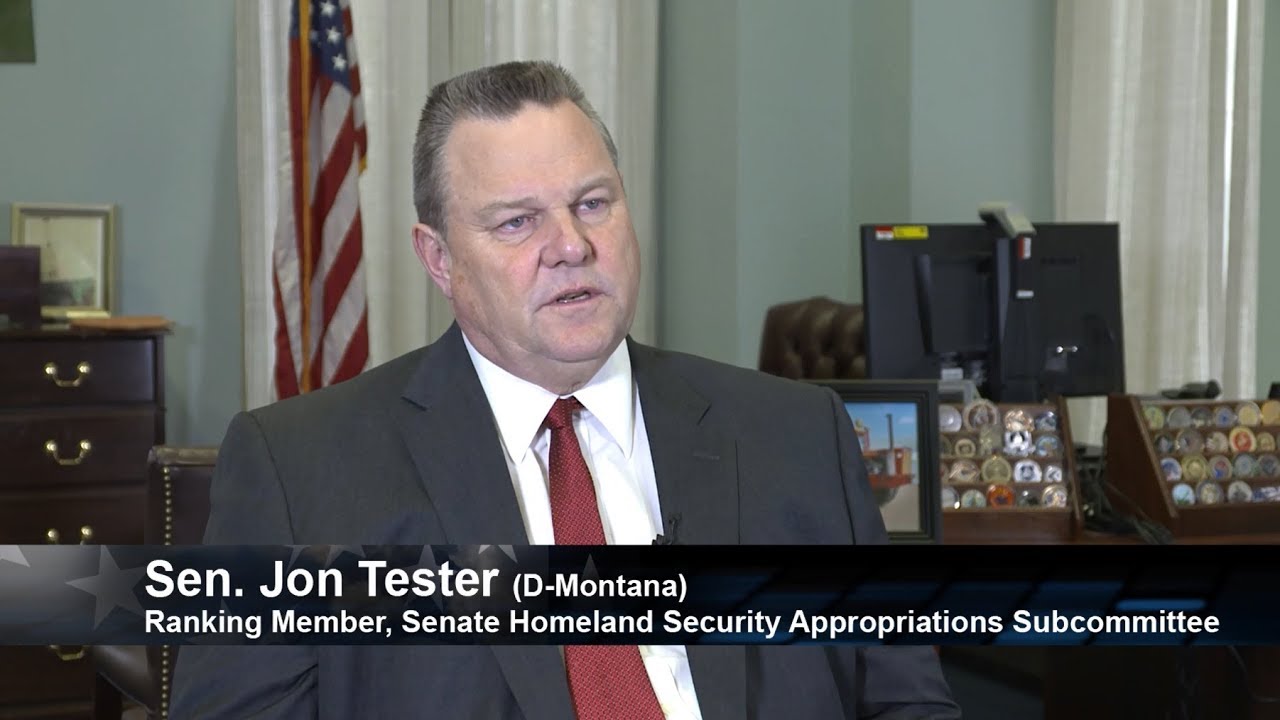 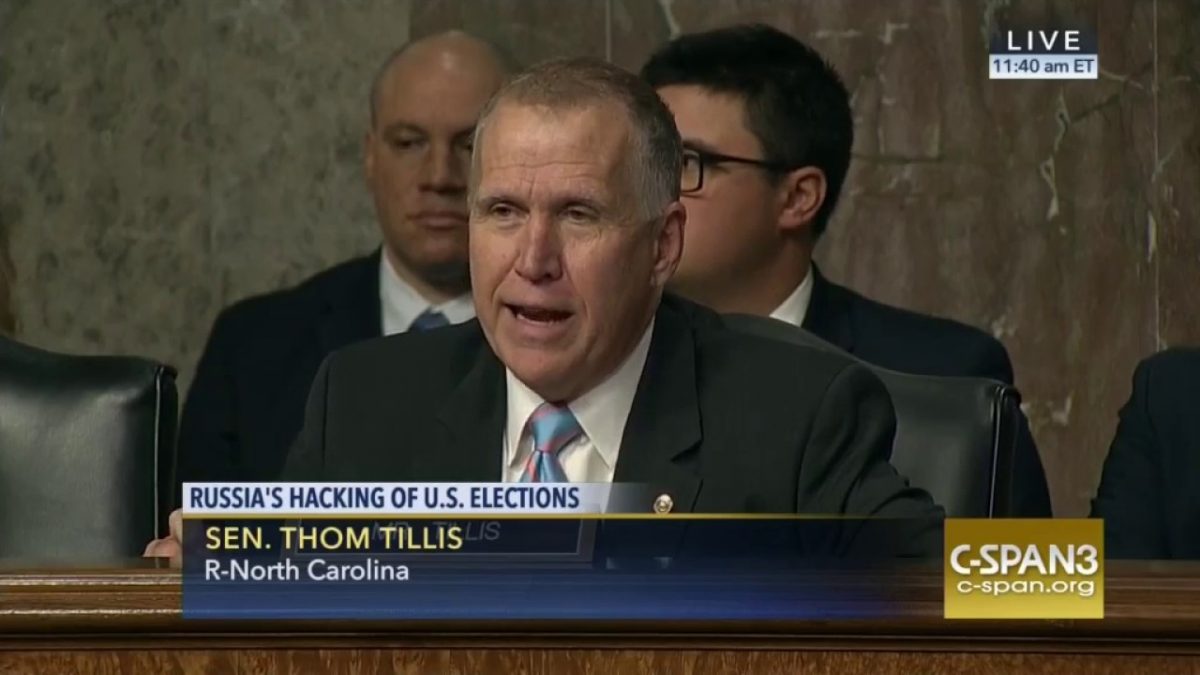