“The war on terror has reached a lethal phase, and it is insane to be letting these people out of Gitmo to go back to the fight.”
– Senator Lindsey Graham (R-SC) upon hearing of Obama’s newest round of GITMO releases

We all know…or should know by now…that islamic muslim terrorists…YES muslim terrorists…are slowly gaining in their goal of establishing an islamic caliphate under the banner of ISIS with Abu Bakr al-Baghdadi as the caliphate’s leader.

And we all know…or should know by now…that Barack HUSSEIN Obama is an ISIS sympathizer of the first degree for his actions…or should I say lack thereof…speak volumes as to where his loyalties lie. What more proof do the American people need than to know that with radical islam now fully engaged in both cultural and military jihad against the West, this president…this White House…still refuses to utter the words ‘radical islam’ choosing instead to call these terrorist acts ‘violent extremism.’ And he still will NOT say the words even after seeing the video of the two black-clad islamic muslim terrorists running through a Paris street yelling, “We have avenged the prophet Muhammad!” right after their murderous bloodbath.

That along with Wednesday night’s Department of Defense announcement that Obama, under the cover of night, released five more captured in Pakistan al-Qaeda fighters now former GITMO detainees despite them being officially listed as medium to high risk. Saying that said ‘transfers’ were “unanimously approved” by all agencies responsible for reviewing them, the Obama administration continues to claim these persons are a low-level risk at best.

Sending four of the five (Al Khadr Abdallah Muhammad Al Yafi, Fadel Hussein Saleh Hentif, Abd Al-Rahman Abdullah Au Shabati, and Mohammed Ahmed Salam) to Oman (with the other, Akhmed Abdul Qadirbeing being sent to Estonia)…let’s NOT forget that Oman shares a common border with both Yemen and Saudi Arabia…and is a direct slap in the face to France because the islamic muslim terrorists who carried out the assassinations at Charlie Hebdo were financed, supported, and given their ‘marching orders’ by ‘al-Qaeda in the Arabian Peninsula’ (AQAP)…as in their being based in Yemen.

In fact, a recently released video by Nasr al-Ansi (see video here https://www.youtube.com/watch?v=IVus1MP02aY), a top al-Qaeda commander in Yemen, claims responsibility for the Charlie Hebdo attack and offers his congratulations to the Nation of Islam for the massacre that “soothed our pain.” Soothed their pain over ‘mo-toons’ (moniker courtesy of Pamela Geller) that irked their sensibilities for the magazine’s showing the truth about their pedophile ‘so-called’ prophet…soothed their pain because they consider France a member of the ‘party of Satan’…meaning aligned with the ‘Great Satan’ America.

And why did Obama do this now so close to the events in Paris and coming but six months or so after his infamous and highly contentious 5-for-1 Taliban trade for Army deserter Bowe Bergdahl? Why…simply put…this was his payback for the new Republican controlled Congress’ proposed legislation to block GITMO prisoner transfers for a minimum of two years…in other words until the 2016 elections. And know there are only 122 prisoners left from the 780 originally held at GITMO (the first arrived on January 11, 2002) with the most dangerous released on Obama’s watch…of course. And with another 54 Obama administration-cleared prisoners (with 47 of them being Yemeni) just counting off the days until they too are released…let it be known that these people are welcomed home as heroes and soon return to their terrorist ways.

And according to a House Armed Services Sub-Committee Report, under the Obama regime his portion of the to date 150+ Gitmo detainees released (30% of all detainees) most have been confirmed or suspected of re-engaging in terrorist or insurgent activities after their release, and know that most of these were deemed to be low-level threats by this administration. And sadly, thanks to all the cuts Obama has made to our intel community there is about a two and a half year delay between said person’s release and when U.S. Intelligence learns and verifies that the released individual has indeed returned to terrorism.

And now we have five more to worry about.

Based upon Obama’s 2008 campaign promise to close GITMO and fear that if he doesn’t it will have a negative affect on his legacy, Ian Moss, a spokesman for the U.S. State Department on Guantanamo said, “We are committed to closing the detention facility. That’s our goal and we are working toward that goal,” NEVER mind that events over the past year involving both al-Qaeda and ISIS would lead anyone with even one working brain cell to realize that now is NOT the time to continue with these releases. And to do so in light of last week’s attack in France and yesterday’s thankfully thwarted would have been attack in Belgium…an attack by a fully operational and heavily armed terrorist cell…is especially grievous.

NOT the time for someone who should be siding with America and the West to release them, but most definitely the time for someone whose allegiances lie with the enemy to release them…and so Barack HUSSEIN Obama did just that and promises he will soon release even more. And in light of Chuck Hagel’s resignation as Secretary of Defense…a man with mixed allegiances of his own but still a man who tried to slow down the releases out of fear that the freed detainees could become a security threat to American troops…Obama…NEVER a supporter of our military…is now running rampant with these releases NOT caring about the impact this will have on our troops…NOT caring that these releases could come back to haunt us here on American soil. And Obama is also relishing in the fact that his new Secretary of Defense nominee, Ashton B. Carter, is as liberal and unsupportive of our military as he is

Releasing these bast*rds while NOT caring that certain pre-set conditions had to met by the countries willing to take in these ‘transfers,’ America’s traitor-in-chief NO longer is waiting for security improvements to be made in Yemen that would help keep these persons out of that country…which as previously said is where most of the remaining prisoners are from. And he thinks he’s fooling us by transferring them to neighboring countries…countries with the same lax security as Yemen…countries who say they will deny them passports and will place them in rehabilitation programs for militants but NEVER seem to do so…making it easy for these individuals to cross said host country’s borders to return home to Yemen…to return home to join up once again with their terrorist buddies.

And we still have two more years of Barack HUSSEIN Obama releasing these dangerous people. Remember, this is the very man who released nuclear terrorist and Secretary General of the Taliban’s Intelligence Directorate, Mohammad Zahir, back to Afghanistan even though when he was captured he was in possession of uranium and ‘heavy water’ both used in making atomic bombs.

And let’s NOT forget his infamous afore mentioned 5-for-1 trade where two of those he released, Mullah Mohammad Fazi, the Taliban army chief of staff, and Mullah Norullah Noori, senior Taliban military commander, are both wanted for war crimes by the U.N. for murdering thousands of Shiites
And know these are just the tip of the iceberg of those who have now returned to their terrorist ways.

So as Barack HUSSEIN Obama continues to embolden our enemy with these ‘so-called’ trades, U.S. designated terrorist group CAIR praises the American media…including FOX News…for NOT showing the latest Charlie Hebdo magazine cover as they cower in fear of rightfully criticizing the pedophile prophet mohammed…and the islamic muslim terrorists win yet again. 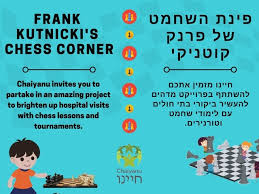 “FRANK KUTNICKI’S CHESS CORNER”​, At Shaare Tzedek Hospital In Jerusalem, Is A Hit! 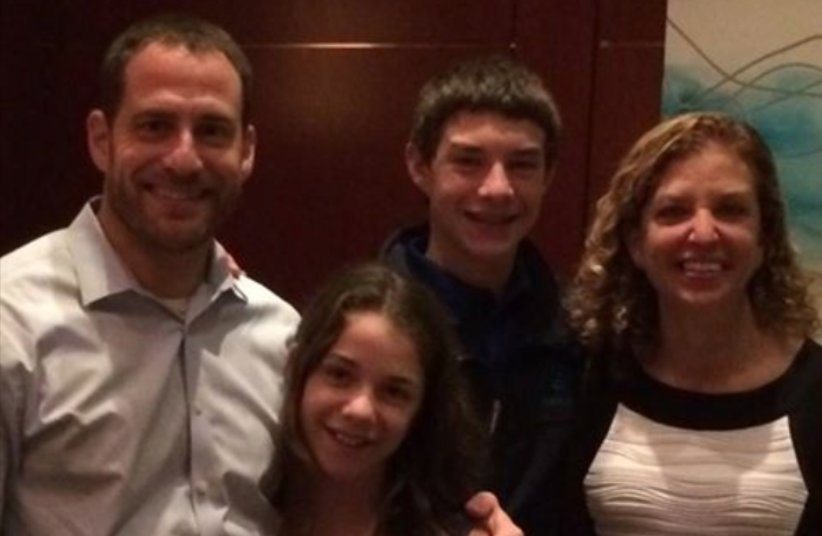 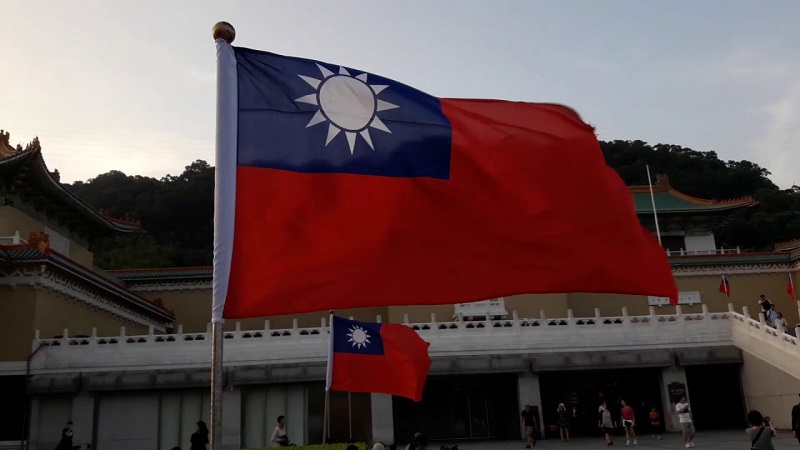