On Thursday, news broke that the Obama regime is ordering schools nationwide to let students use whichever bathroom that corresponds to whatever gender they think they might be at that moment in time, essentially saying that schools must let boys use the girls restroom.

“There is no room in our schools for discrimination of any kind, including discrimination against transgender students on the basis of their sex,” Attorney General Loretta Lynch said.

Moreover, failure to keep boys out of the girls restroom could lead to schools losing federal funding.

Public schools must permit transgender students to use bathrooms and locker rooms consistent with their gender identity, according to an Obama administration directive issued amid a court fight between the federal government and North Carolina.

The guidance from leaders at the departments of Education and Justice says public schools are obligated to treat their transgender students in a way that matches their gender identity, even if their education records or identity documents indicate a different sex.

School officials are reminded that abiding by non-discrimination provisions of the law are a condition of receiving federal funds.

But Texas Governor Greg Abbott reminded Obama that he’s not a dictator and promised to fight the edict.

I announced today that Texas is fighting this. Obama can't rewrite the Civil Rights Act. He's not a King. #tcot https://t.co/vDgfQPZXjR

Remember when liberals used to say they wanted government out of our bedrooms?  Who knew they were preparing to invade our bathrooms?  What’s next? 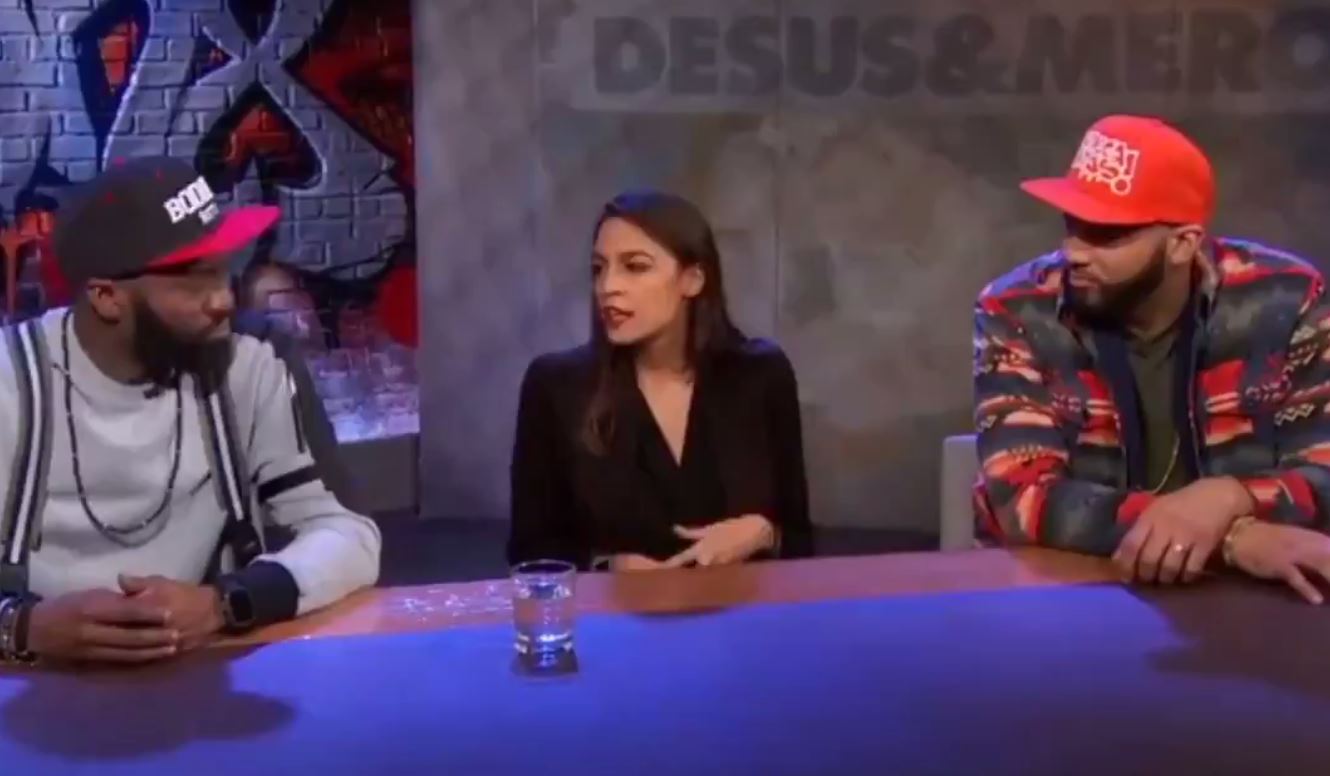 Fascist: AOC says to save planet, Americans should stop eating burgers — Gets shredded on Twitter — Video 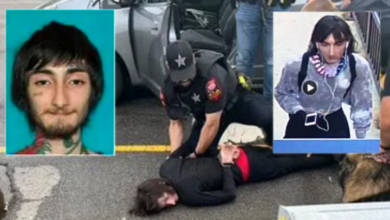 Robert Crimo III was a Danger Long Before July 4th, 2022