A new regulation set to be posted in the Federal Register this week will end single-sex restrooms in federal offices across the country, Buzzfeed reported Monday.  The rule, which will affect some 9,200 federally-operated facilities, will let employees and visitors use facilities that corresponds to their feelings at that moment in time.

In addition to the estimated 1 million federal civilian workers employed in those spaces, GSA spokesperson Ashley Nash-Hahn told BuzzFeed News, the rule will cover anyone who enters the facilities — from people visiting courthouses to those stopping in at Social Security offices.

“This includes all kinds of Americans,” Nash-Hahn said. “We wanted to make clear that a person can use facilities that match their gender identity, and we think that’s a good thing.”

A bulletin about the rule, which was circulated to agency heads on Aug. 8 by GSA Administrator Denise Turner Roth, states, “Federal agencies occupying space under the jurisdiction, custody, or control of GSA must allow individuals to use restroom facilities and related areas consistent with their gender identity.”

Apparently gleeful of the prospect of “Bubba” sharing a restroom with someone’s little girl, Chai Feldblum, a member of the federal Equal Employment Opportunity Commission, called it a rule of “great significance.”

“This type of requirement can change the default for what life is like for those federal employees and people who enter federal buildings,” she said.

According to one study of the 2010 census, that population of transgender people amounts to 1 in every 2,400 Americans, or 0.03 percent of the adult population. Multiple polls show that Obama’s transgender policy is very unpopular.

In short, the entire country must suffer and bend over to accommodate a tiny percentage of the population.

Naturally, not all federal offices and facilities will be subject to the rule.  As it turns out, the Obamas won’t be subject to it in their temporary residence.

Not all federal properties are covered by the GSA’s upcoming regulation, Nash-Hahn said. The White House, Capitol building, and national parks are outside the agency’s jurisdiction, for example. However, the federal government has made clear that such rules already apply to federal workers and students as a general matter. 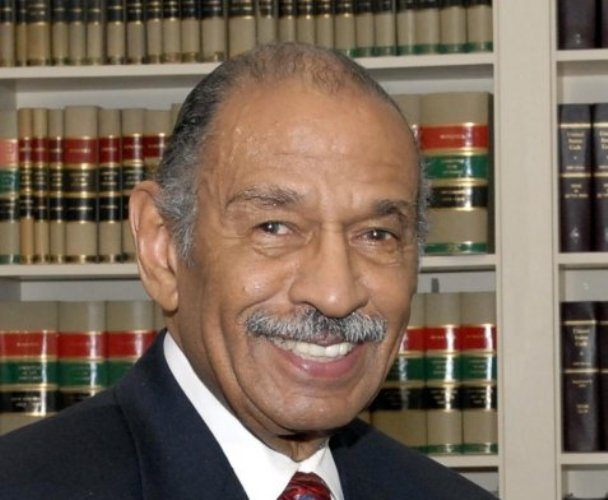