When President Barack Obama delivers his State of the Union address Tuesday evening, there will be one seat in the “Guest Box” that is deliberately empty, and no doubt the mainstream media will be panning the camera on it more than once.

The empty chair is to signify the “victims of gun violence” and it’s an obvious attempt by the president to tug at the emotional heart strings of gun control supporters. But will anybody buy that visual argument for more gun restrictions?

It’s no secret that the president plans to press his gun control agenda during his final year in office. He’s got just over 12 months remaining – a new president will be sworn in on Jan. 20, 2017 – to pass more gun restrictions. But the things he is calling for, primarily expanded background checks, haven’t prevented horrible crimes in Connecticut (Sandy Hook) or California (Santa Barbara, San Bernardino), and he has had to acknowledge that maybe some crimes will still be committed, while still contending that “if it saves one life.”

Critics fire right back that restrictive gun laws just might prevent someone from obtaining a defensive sidearm, thus costing one life. Nobody has asked the president about Carol Bowne, murdered last year in southern New Jersey while waiting an inordinate amount of time for her gun permit application to purchase to be approved. Unfortunately for Bowne, delays in New Jersey are routine.

Senator Ted Cruz has already declared that if he becomes the next president, there would also be am empty chair in the Guest Box, but it will be in recognition of the unborn, a slap at abortion.

With state legislatures returning to business over the next few weeks – Washington lawmakers convene Monday for a 60-day session – one can expect gun control to be high on the list of topics to be discussed.

Watch for state-level maneuvers by anti-gun politicians trying to capitalize on the Obama agenda; everything from new mental health measures to proposed bans on so-called “assault weapons.”

The political silly season may be about to erupt. 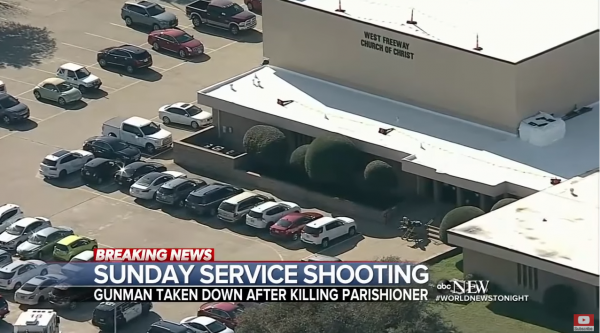 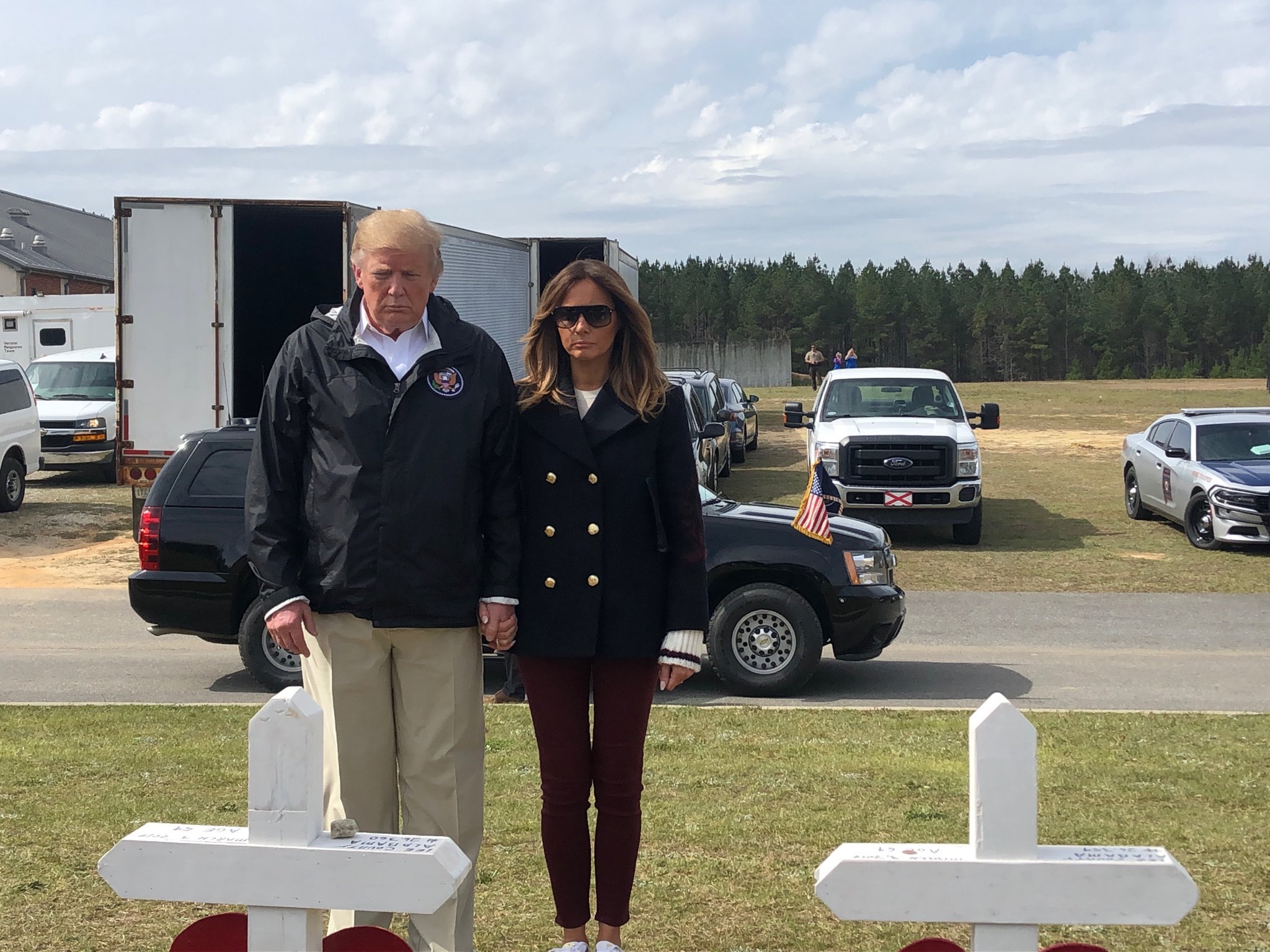