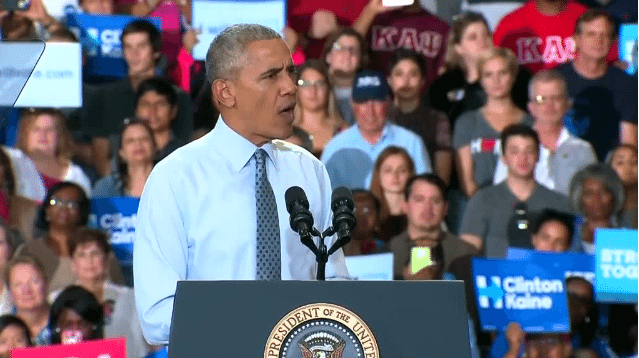 Here we go again with the name-calling.  While speaking at a campaign rally for Democrat Hillary Clinton, the most evil and corrupt person ever nominated to the White House by a major party, Barack Obama lashed out at men, accusing them of being sexist if they support GOP nominee Donald Trump.

“To the guys out there, I want to be honest, you know there’s a reason why there hasn’t been a woman president before,” he said. “And I think that sometimes, you know, we’re trying to get over the hump.”

Obama spoke personally to each man in the audience, urging them to examine their hearts, pointing out that he wanted his daughters to achieve whatever they wanted for their lives.

“I want every man out there who’s voting to kind of look inside yourself and ask yourself — if you’re having problems with this stuff, how much of it is that we’re just not used to it?“ he said.

Men, he explained, didn’t have a problem supporting a man who was in public and demonstrated ambition, but sometimes questioned women who did the same thing.

“I’m just being honest,” he said, as women in the audience yelled in approval. “I want you to think about it because she is so much better qualified than the other guy.”

He also referred to Trump as a “new shiny object.”

“I just want to be honest with you, because she’s been out there for so long, sometimes in this culture you know we always want to see the new shiny object,” he said.

Obama explained that the political environment was so toxic, Americans were starting to believe the attacks launched by Clinton’s opponents.

He did not specifically refer to the FBI’s decision to revisit the investigation into her use of a private email server as Secretary of State, but he urged voters to ignore “the noise and distractions” and “tune all that out.”

“No. No. No. Do not believe that stuff. Has she made mistakes?” Obama asked. “Of course. So have I.”

But how many have violated the Espionage Act?  How many have placed national security at risk with an illegal home server?  How many of us let four Americans die only to lie about it for weeks?  And how many have a 4-decade long career of lying and scheming?  How many candidates for the White House are unindicted criminals?

But you’re a sexist if you don’t want that kind of evil and corruption in the White House. 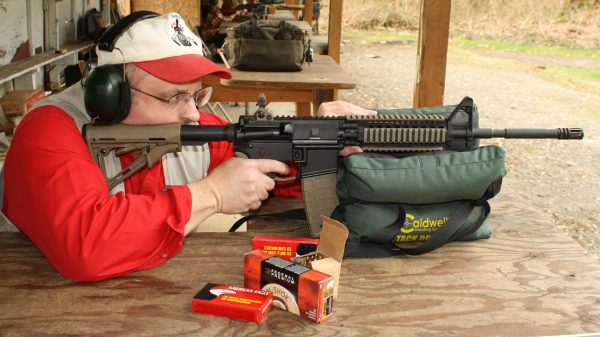 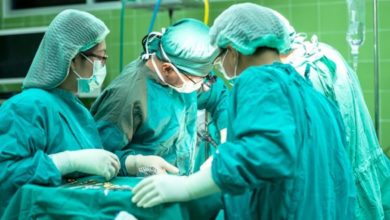 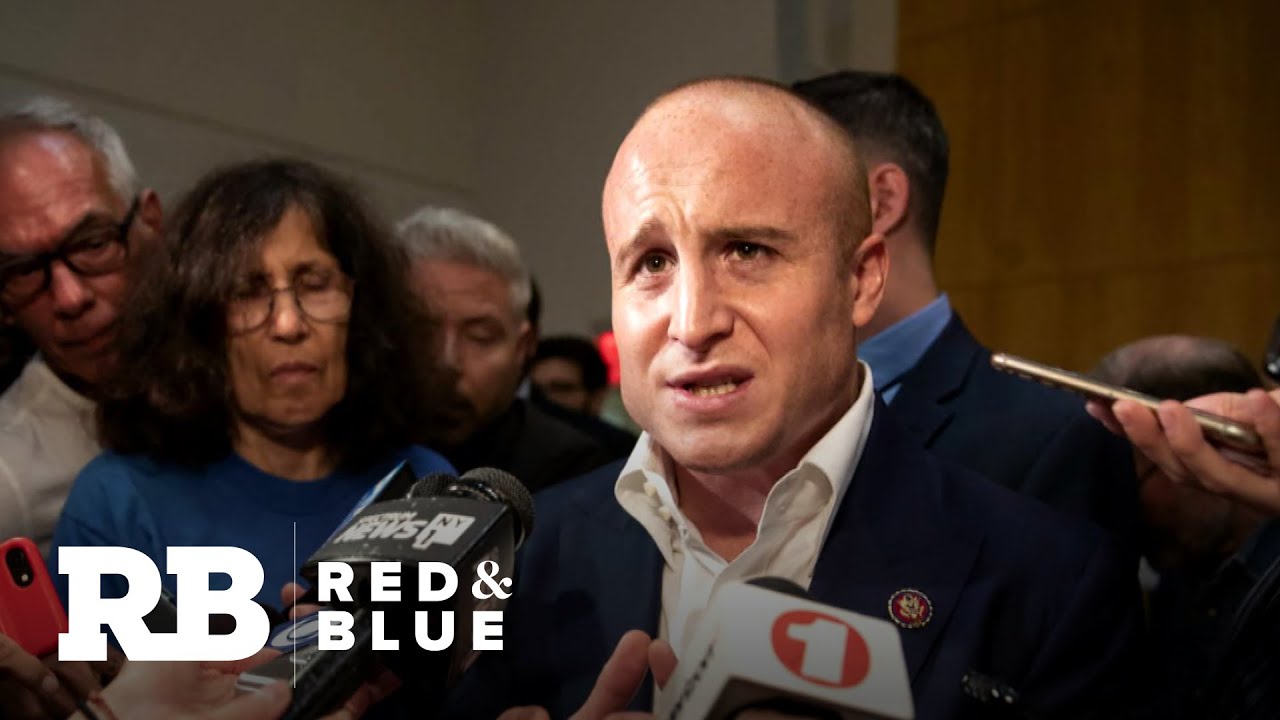