On Saturday, the Obama administration violated the law when it swapped five of the worse terrorists in custody in exchange for Bowe Bergdahl, the Idaho soldier held in captivity for some five years.

It also appears the administration gave the Taliban a major propaganda boost as leader Mullah Omar declared the exchange a “big victory.”

One person responded to the news this way:

Keep in mind that two of the terrorists loosed back upon the world are wanted by the UN for war crimes.

According to terrorism expert Thomas Joscelyn:

Two of the Taliban commanders have been wanted by the UN for war crimes. JTF-GTMO deemed all five of them “high” risks to the U.S. and its allies. And all five worked closely with al Qaeda prior to their detention.

The Obama administration wants to convince the Taliban to abandon its longstanding alliance with al Qaeda. But these men contributed to the formation of that relationship in the first place. It is difficult to see how their freedom would help the Obama administration achieve one of its principal goals for the hoped-for talks.

Mullah Mohammad Fazl (Taliban army chief of staff): Fazl is “wanted by the UN for possible war crimes including the murder of thousands of Shiites.” Fazl “was associated with terrorist groups currently opposing U.S. and Coalition forces including al Qaeda, Islamic Movement of Uzbekistan (IMU), Hezb-e-Islami Gulbuddin (HIG), and an Anti-Coalition Militia group known as Harakat-i-Inqilab-i-Islami.” In addition to being one of the Taliban’s most experienced military commanders, Fazl worked closely with a top al Qaeda commander named Abdul Hadi al Iraqi, who headed al Qaeda’s main fighting unit in Afghanistan prior to 9/11 and is currently detained at Guantanamo.

Mullah Norullah Noori (senior Taliban military commander): Like Fazl, Noori is “wanted by the United Nations (UN) for possible war crimes including the murder of thousands of Shiite Muslims.” Beginning in the mid-1990s, Noori “fought alongside al Qaeda as a Taliban military general, against the Northern alliance.” He continued to work closely with al Qaeda in the years that followed. 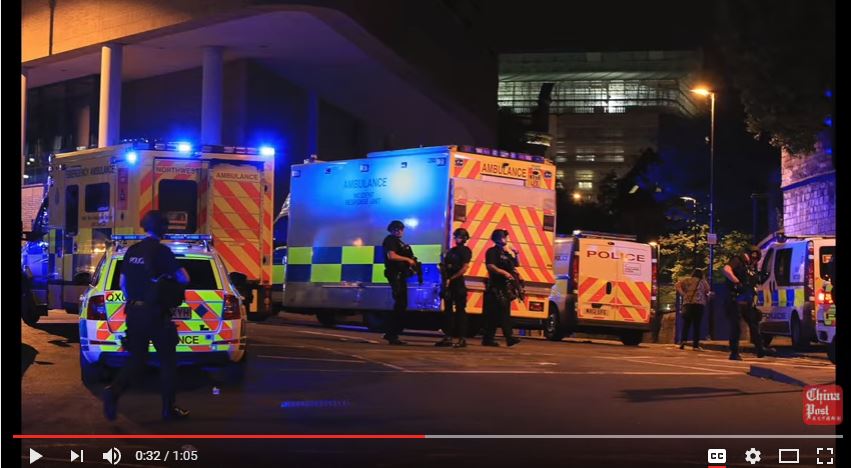