Obama’s lawyers will appear before the Fifth Circuit Court of Appeals today to argue that Obama’s unlawful amnesty plan should be allowed to go on without interruption.  He doesn’t have a prayer.  His lawyers asked a three judge panel in the past to lift Judge Hanen’s injunction against Obama legalizing 5 million illegal immigrants.  They turned down their motion on a 2-1 vote.  The reason they turned Obama down was because in their legal opinion, Obama would not win his appeal.  They didn’t know how prophetic they were.  The appeal panel of three judges is made up of one democrat and the very same two judges that denied the motion to lift the injunction.

The court recognized Obama’s right to decide on enforcing immigration laws, even though that right was meant to be on a case by case basis and not wholesale amnesty.  Where his plan ran afoul of the law was that it granted legal status, work permits and even Social Security numbers to five million illegals.  That amounts to writing new law and not enforcement.  That is the reason that when the judges announce their ruling in a few weeks , they will deny Obama his dream of turning the US into a third world country on a fast track. 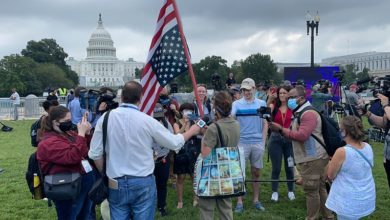 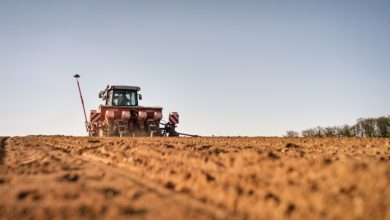