On Saturday, President Obama decided to follow the Constitution for a change and ask Congress for approval to strike Syria.

“I have decided that the U.S. should take military action against Syrian military targets,” he said, claiming that such action would be limited in scope and duration.

“This will not be an open ended intervention. We would not put boots on the ground. Instead our action would be designed to be limited in duration and scope,” he said.

“I’m confident we can hold the Assad regime accountable. We are prepared to strike whenever we choose. It will be effective tomorrow, or next week, or one month from now. I’m prepared to give that order,” he added.

Obama said he is “prepared” to give the order, but “will seek authorization for the use of force from the American people’s representatives in Congress.”

It’s nice to see Obama has decided to obey the Constitution for once, but the move is clearly a political one designed to give him cover.

Congress is set to come back on Sept. 9, and will debate the issue, meaning that hopefully, World War 3 will be put off for a few days. 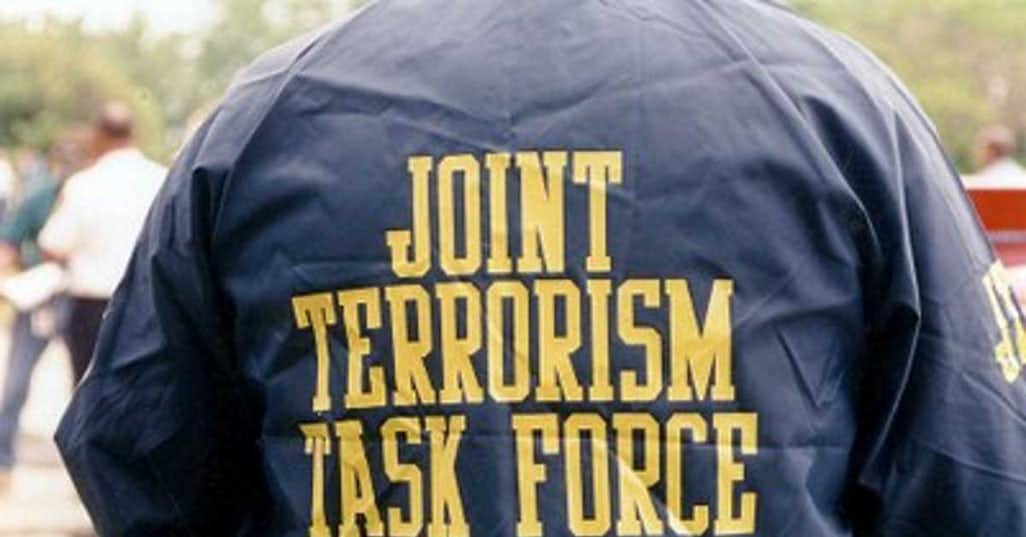 Portland Plans to Drop Participation in the JTTF

Will WW3 begin this Week?