(Natural News) There can be no greater example of our two-tiered justice system than what has occurred in recent days regarding former President Donald Trump.

If you’ve been following how the propaganda media has been covering Trump for the past six years, you know instinctively that the Post was merely publishing a cover story lie fed to the paper by the anti-Trump deep state; there is no way Trump ‘stole’ highly classified nuclear weapons documents.

Garland has threatened to unseal the warrant and reveal the documents that were allegedly taken from Trump’s residence and the former president has called his bluff, stating boldly on his Truth Social platform, “Release the documents now!’

But the larger story is the blatant double standard at play here — again.

Trump is being treated worse than a terrorist while legitimate lawbreaking involving Democrats and classified materials goes unpunished. Democrats like Barack Obama and Hillary Clinton, just to name a few, are being allowed to blatantly violate federal records laws because the Washingtonian ‘club’ protects them while it punishes ‘outsider’ Trump.

Most Americans know that Clinton lied about her personal email service and destroyed more than 33,000 emails a congressional subpoena required her to maintain — a significant number of which were highly classified, according to the FBI itself. Yet, not only wasn’t she charged, but she never had her Chappaqua home raided.

Then there’s Obama. According to Thomas H. Lipscomb, the founding publisher of Times Books, writing at RealClearPolitics, the former president is dumping all over a federal records law that he signed:

In the middle of directing the difficult task of transferring the historically important records of the Obama administration into the National Archives, the archivist in charge, David Ferriero, ran into a serious problem: A lot of key records are missing.

A first-rate librarian, Ferriero has been driving a much-needed digital overhaul and expansion of the National Archives over the nine years of his appointment. This will greatly improve the ability of digital search locally and remotely, as well as accessing the files themselves.

The new statute featured updates clarifying “the responsibilities of federal government officials when using non-government email systems” while empowering “the National Archives to safeguard original and classified records from unauthorized removal.” Also, Lipscomb wrote, the law provided the Archivist of the United States the ending authority to determine what constitutes a government record.

“And yet the accumulation of recent congressional testimony has made it clear that the Obama administration itself engaged in the wholesale destruction and ‘loss’ of tens of thousands of government records covered under the act as well as the intentional evasion of the government records recording system by engaging in private email exchanges,” Lipscomb writes.

Clinton kept a private email server for the specific purpose of evading federal records laws; Obama knew about it because he emailed her at that server. The question to ask is: What were they hiding? And why?

The only flaw in our governing system is that it requires men and women of integrity for it to function as designed. 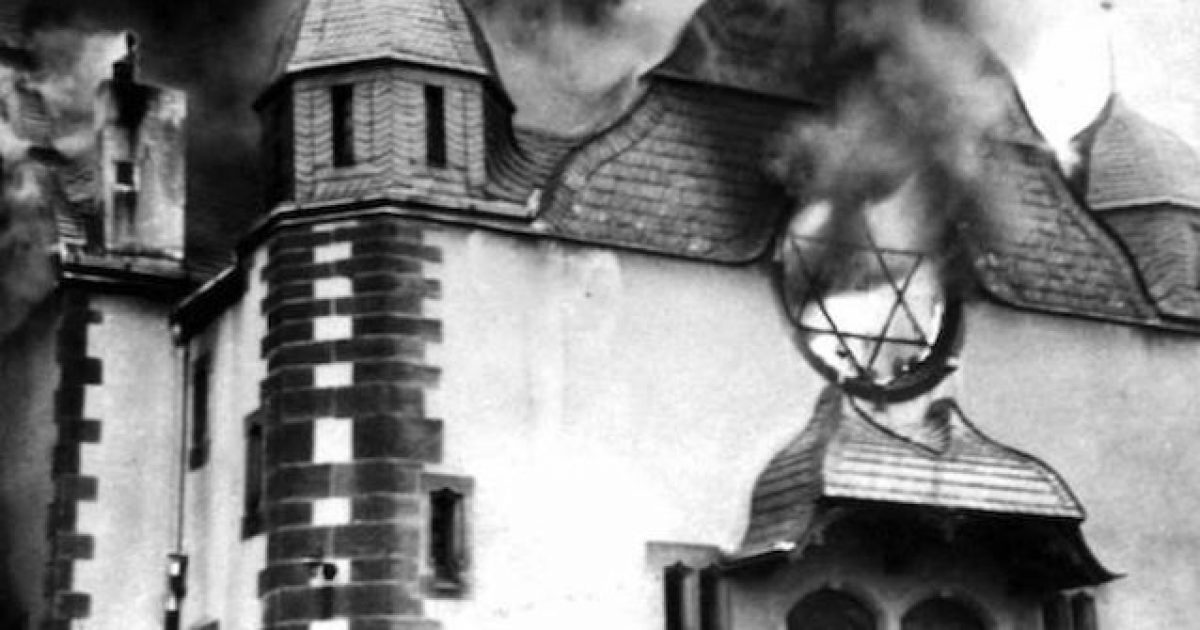 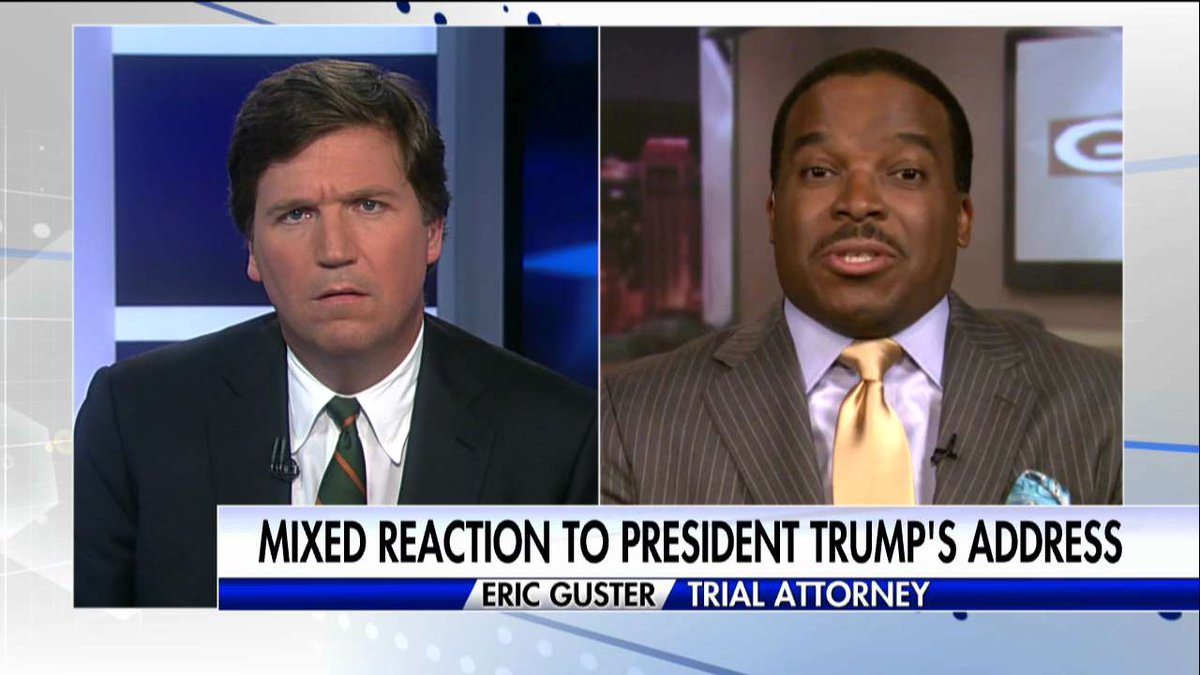 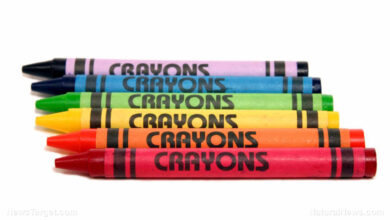