While speaking at a DNC fundraiser in Miami, Florida, on Friday, Barack Obama accused Republicans of engaging in the same type of violence that took place in San Jose when socialists and Bernie supporters attacked attendees of a Donald Trump rally, the Daily Caller reported.

“It is very important for us to remind ourselves of who we are and what is best about American democracy and not slip into some of the bad habits that currently manifest themselves in the other party,” he said.

“We saw in San Jose these protesters starting to pelt stuff on Trump supporters. That’s not what our democracy is about. That’s not what you do. There’s no room for violence. There’s no place for shouting. There’s no room for a politics that fails to at least listen to the other side – even if you vehemently disagree. Because I believe if you’ve got the better argument, then you don’t need to do that. Just go out there and organize and persuade,” he added.

“I want our democracy to work in such a way that eventually — and I’ve been waiting a while now – and eventually the Republican fever breaks and they become once again a sensible center-right party that can have a coherent policy debate with us and we can actually get some stuff done. But that doesn’t happen if we start digging into absolutist positions and aren’t willing to compromise and are resorting to some of the same kinds of tactics they’ve been engaging in for quite some time,” he said. (Emphasis added) 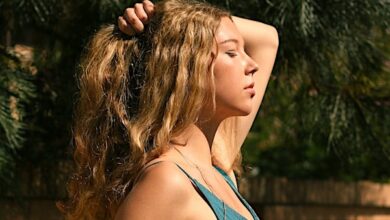 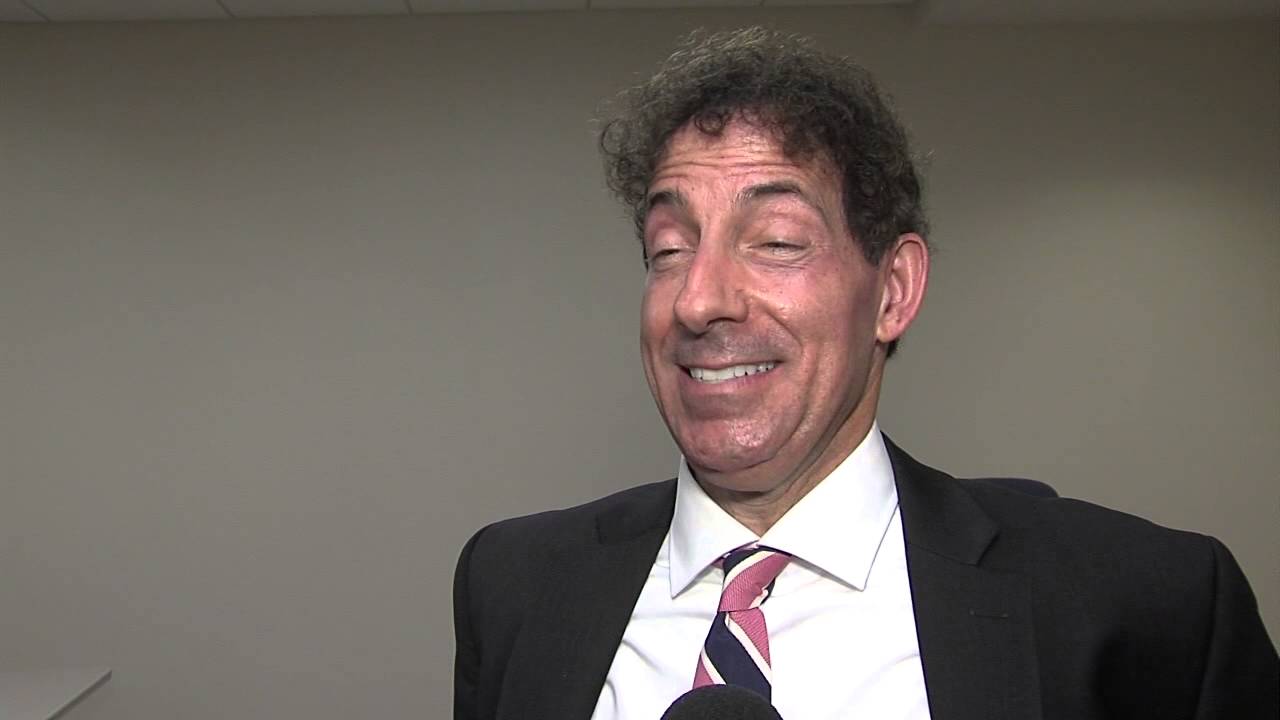