Arguably, most Americans haven’t the foggiest of whom Theresa May is. But as fast as one can spell W-I-K-I-P-E-D-I-A, it’s a reasonable expectation that the new British Prime Minister would make the average American either whoop with joy over her anti-terrorism stance or would make Libertarians want to rip their own eyeball out of their sockets.

Then along came Obama.

The same doofus who removed the bust of Sir Winston from the Oval Office; the same mook who claimed he was “too tired” to greet British PM Gordon Brown to DC; the same boob who once oafishly stated to the British press, “All of us are deeply disturbed by the, uhh, crashing of, uhh, the English Embassy, uhh, the embassy of the United Kingdom.”

Well, America’s Divider-in-Chief has further embarrassed his adopted country with his latest Anglo-shun is making headlines in the Land of John Bull. Specifically, the poofy Kenyan-born interloper took it upon himself to fail to place a congratulatory phone call to May on the first day of her tenure as Britain’s newest Prime Minister.

Making the rounds of Twitter, it was noted that the leaders of Germany, France and Ireland followed protocol by calling the Tory from Sussex to give a hearty two-thumbs-up on her first day as PM.

However, according the the WhiteHouse.gov official schedule for Obama, he essentially spent the day shuffling papers attempting to look busy. 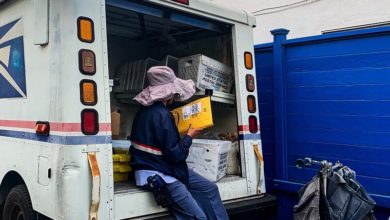