Speaking at a press conference on Tuesday, Barack Obama finally said something we can agree on.

“Maybe I should just pack up and go home.  Golly.”

Obama made the statement in response to a question from ABC’s Jonathan Karl.

“Do you still have the juice to get the rest of your agenda through this Congress?” Karl asked, after rattling off a laundry list of Obama’s failures in his second term.

Watch the video below, courtesy of the Washington Free Beacon:

Obama also claimed he was “not familiar” with reports that Benghazi whistle-blowers were being threatened, and gave a shout-out to NBA star Jason Collins, who recently announced he is gay. 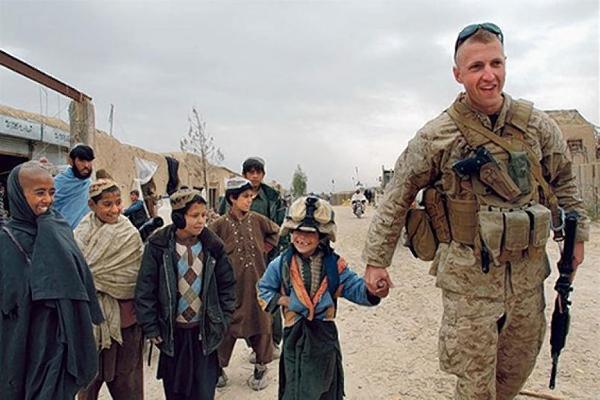