Members of the Obama Administration knew the truth from the beginning that there was no Russian Collusion. And they all lied repeatedly. The new documents released from the House hearings run by liar and nutjob Adam Schiff revealed that no one had ANY evidence of Russian collusion, in spite of Schiff’s constant statement that he had “direct” evidence of collusion. Schiff was forced to release the documents by Republicans and the Acting Director of National Intelligence Richard Grenell. 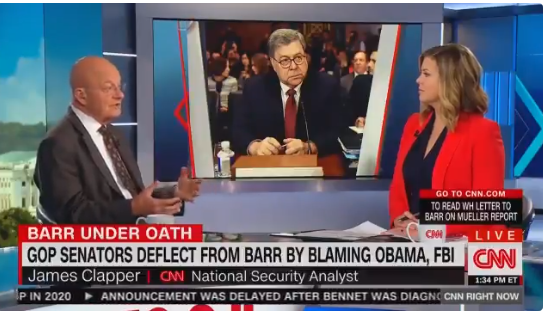 Lt Gen Michael Flynn had every right AND reason to contact Russia’s Kislyak because of the transitioning of the government to President Trump, but Democrats decided to destroy the incoming President by coercion and threat. And they appear to have committed, at the very least, conspiracy to remove a sitting president.The Obama administration knew it was false.

The Daily Wire boiled the 53 pages of testimony down to this:

But in front of the left wing news media like CNN, many of  these people changed their tune and claimed there was direct evidence. Adam Schiff constantly claimed he had “direct evidence” of collusion. He is a liar. Tucker Carlson called him a sociopath. Actually, he’s one of those folks, along with Clapper, Brennan, and the rest that Rep Crenshaw called “drunk with power.”

Clapper made those remarks to the House Intel Committee on July 17, 2017

Here is Clapper in May 2019, while being paid by CNN: “What was the Trump campaign doing the same time was essentially aiding and abetting the Russians” https://t.co/569g0DHCcw pic.twitter.com/xhNv9TzorC

I’ve been going through the interview transcripts that ODNI forced @AdamSchiff to release. It’s now clear why every Republican on his committee in 2019 called for his resignation. He knew the closed door witnesses didn’t support his innuendo and fakery on Russia collusion.

So 53 or more documents later, the Democrats are trying to find a way to cover their butts and Schiff is in panic mode. More releases could prove to be extremely interesting with no evidence whatsoever of collusion, and huge evidence of Democrat conspiracy to take down a duly-elected President. When Durham completes his probe, Barr already said that there were likely criminal offenses involved, not simple “mistakes.”

Former President Obama called the dismissal of Flynn’s case a violation of the “rule of law.” In point of fact, he knew details about the Flynn phone calls from the beginning …which means he knew that the collusion hoax was a fabrication. Obama and his cronies are the ones who violated the “rule of law.”

The entire so-called ‘investigation’ of the President is imploding.  And it’s about time. 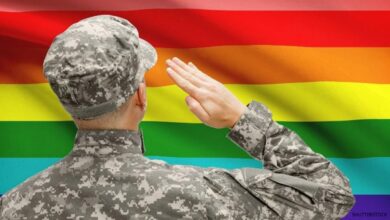 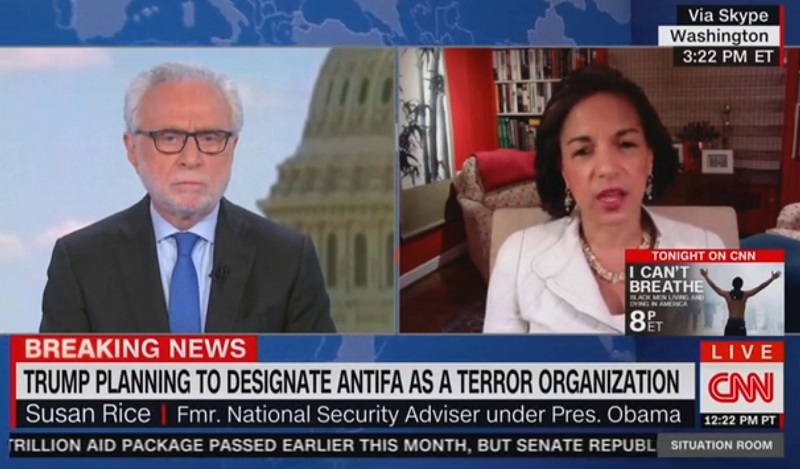 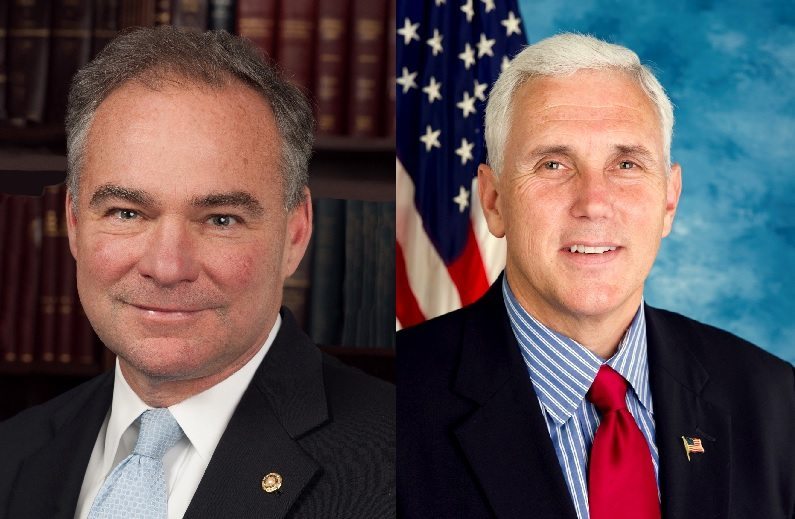