During the busy rush hour, Akayed Ullah, 27, from Bangladesh, approached the NYC Port Authority bus terminal with explosives strapped to his body. The “low tech” device exploded, lightly injuring three others near the bomber. The bomber was seriously injured. The incident occurred at around 7:20 a.m. in a below-ground walkway. The Mayor described the incident as an ‘attempted terror attack.’

“The device was homemade and could have caused catastrophic damage if it went off as intended.”

According to authorities, the bomb was attached to his body by velcro and zip ties. It was described as a “low tech device” “based on a pipe bomb” that had been stuffed with explosives.

The subways were closed or re-routed, but after two hours were back up and running.

There will be an “expanded presence” of the NYPD today, according to Mayor De Blasio.

Update from @FDNY regarding injuries at 42nd St. and 8th Ave. #PortAuthority https://t.co/IzZmg63kzr

PHOTOS. NYPD and FBI at the suspects home in Brooklyn. pic.twitter.com/7CJjFDdmNC

The #explosion was reported at 42nd Street and 8th Avenue in New York City near the Port Authority bus terminal, according to the New York City Police Department. What we know. https://t.co/FPZyN9z2l0 pic.twitter.com/zNfXq4VTek

New York police confirm one person in custody after reports of explosion at Port Authority, one of the city’s busiest commuter hubs https://t.co/TPgW73Nm0v pic.twitter.com/OoXJhXq0q4

second explosion at a bus stop in New York pic.twitter.com/LzY2137tJ9

Breaking News: The suspect in the New York subway blast had an explosive device strapped to him, a city official said. 4 injuries have now been reported. https://t.co/G56X1gSXtr

UPDATE: One person is in custody, according to two NYPD sources, after what appears to be some type of pipe bomb explosion in New York City https://t.co/J76MRZqlvq pic.twitter.com/Jy1KE7fu51

The investigation will focus on the suspect’s address(es), where he’s traveled, who his associates were, etc. One report of the demise of the suspect appears to be incorrect at this time, as the injuries were described as non-life-threatening. Authorities were loathe to say anything about him, although some news outlets stated he has been in the US for seven years. It has been reported that he is an ISIS sympathizer. Some outlets reported his name as Ullah Akayed, although James O’Neill, Police commissioner stated it was Akayed Ullah. 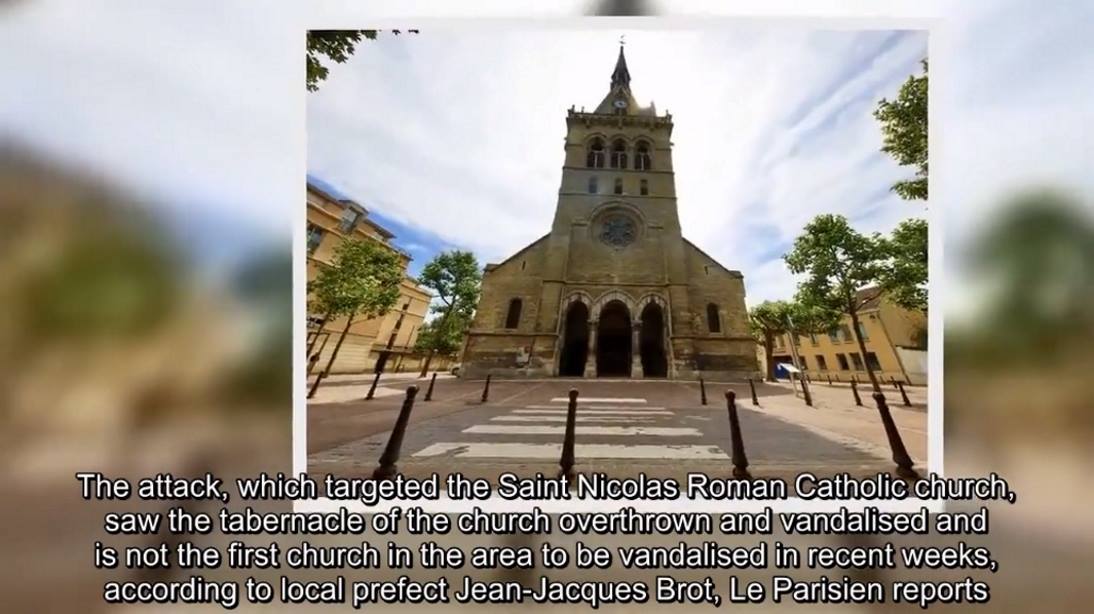